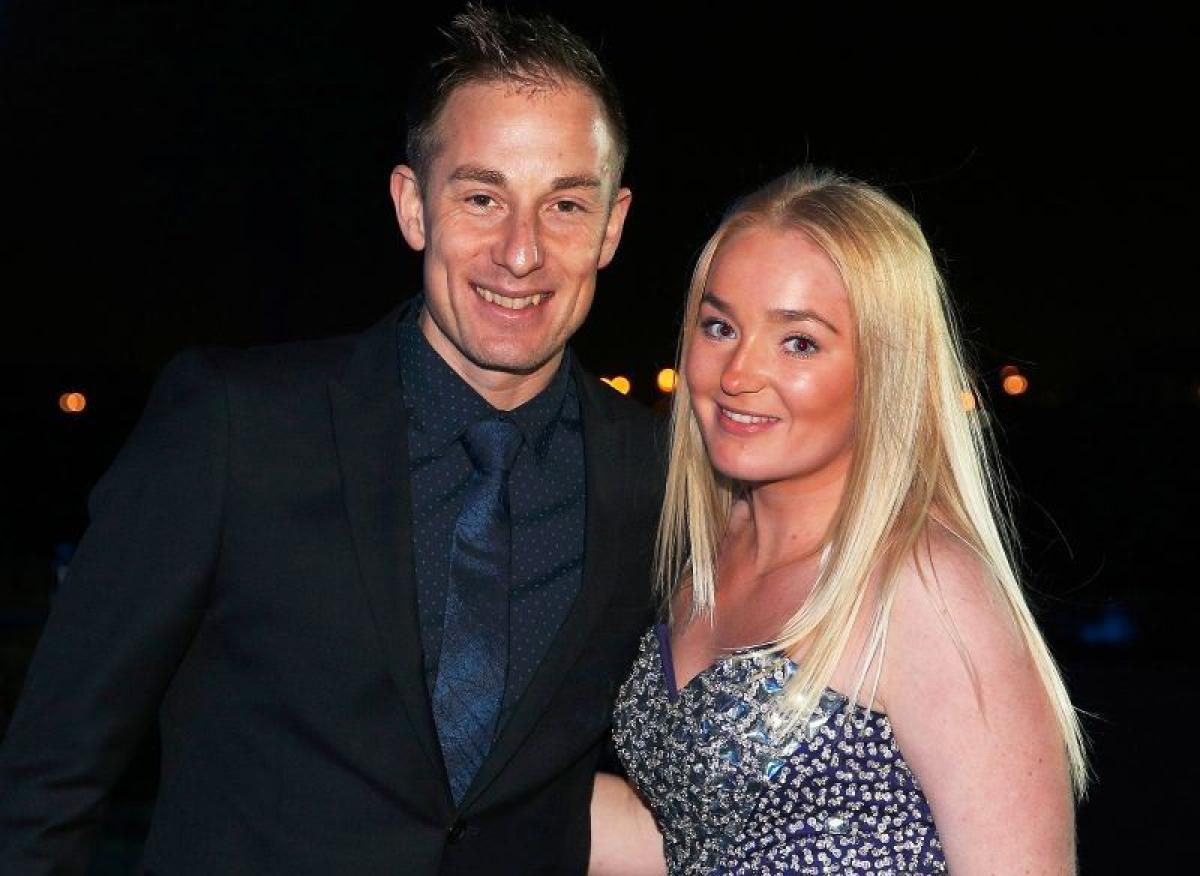 “It’s been 10 years since I dedicated myself to para-badminton, and I want to thank BWF for inviting me to this event,” Seop said.

“I’m honoured to receive this award. I was emotional when I won it because this was the first such award for para-badminton.”

Seop, who took up badminton after he suffered an accident, said it had been a difficult but ultimately rewarding journey.

“It was difficult for the first two years,” he said. “Then I went outside and started looking at others, and realised that there are people who are worse off than me but happy. I started looking for sports for rehabilitation and found para-badminton. It made me happy and I started representing [South] Korea. Para-badminton released my pain the most. I’d never played badminton before my accident. I realised this is the sport for me now, this is life for me now.”

The BWF Player of the Year awards were given at the Players’ Reception and Gala Dinner. 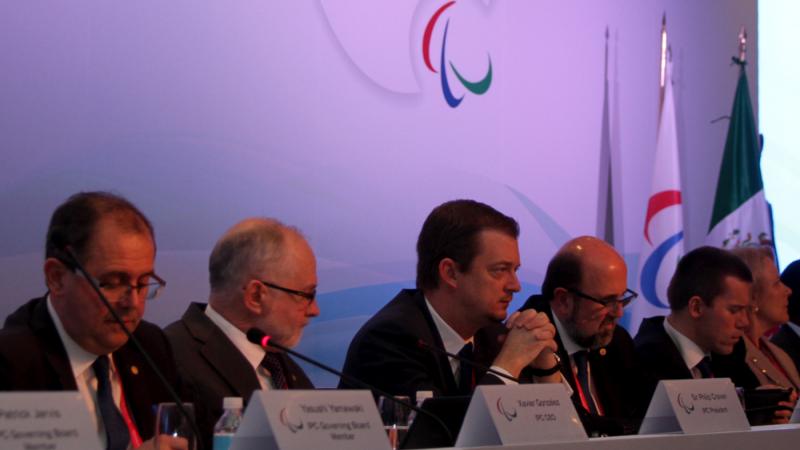 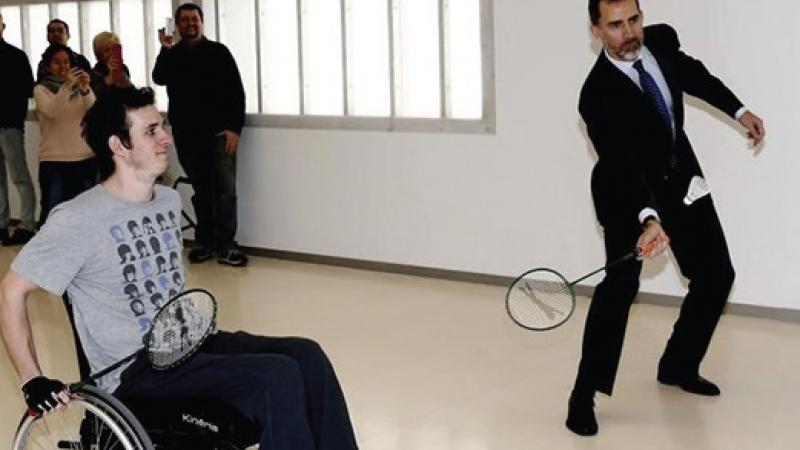