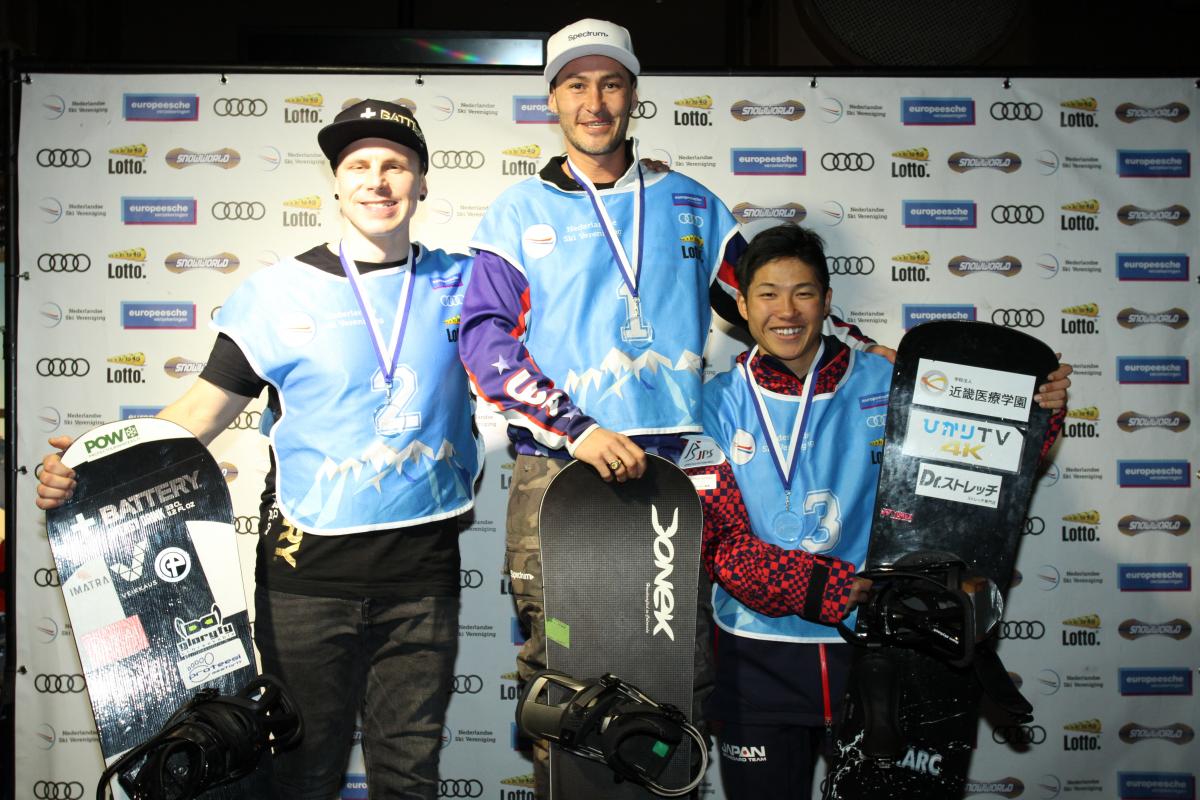 "I just enjoyed being back on my board"

A thrilling tie-breaker was needed to decide the winner of the men’s SB-LL2 category on Wednesday (15 November), day one of the World Para Snowboard World Cup in Landgraaf, Netherlands.

The USA’s Mike Shea and Finland’s Matti Suur-Hamari both clocked 40.96 as their fastest run in the banked slalom. But Shea’s first-run of 41.36 combined with his second was quicker than Suur-Hamari's combined runs, giving Shea the win over the reigning world champion. Japan’s Gurimu Narita (41.21) took third to add to his Europa Cup victory from Tuesday (14 November).

Around 100 athletes from 20 countries are competing in the second leg of the World Cup circuit which featured only banked slalom races.

The Dutch had plenty to celebrate on home slopes on Wednesday.

Reigning teenage world champion Chris Vos (43.25) continued his form from his Europa Cup victory with another win in the men’s SB-LL1. The 19-year-old was the only athlete in his category to go under 44 seconds. The second and third placements were decided by slim margins, with the USA’s Mike Schultz (44.24) besting Austria’s Reinhold Schett (44.25).

Lisa Bunschoten (46.38) also followed up her Europa Cup win on the World Cup level, taking the women’s SB-LL2 to add to the Dutch delight. Australia’s Joany Badenhorst (47.84) was runner-up, followed by another Dutch rider in Renske van Beek (49.64).

The USA however highlighted the first day in Landgraaf with two more wins.

France’s Cecile Hernandez-Cervellone came close to ending Brenna Huckaby’s dominance in the women’s SB-LL1. The French rider recorded her fastest time of 47.48 in her second run, quicker than Huckaby’s first run. But the USA’s reigning world champion was even faster in her second run (47.04) to win the event. Canada’s Michelle Salt (51.17) completed the podium.

“Racing was great today, the course was super fast, super fun, I just enjoyed being back on my board again and getting ready to go into the season and go to Korea, and just make a name for myself,” Minor said.

“To have more fun, go faster,” he said when asked about his expectations for Thursday. 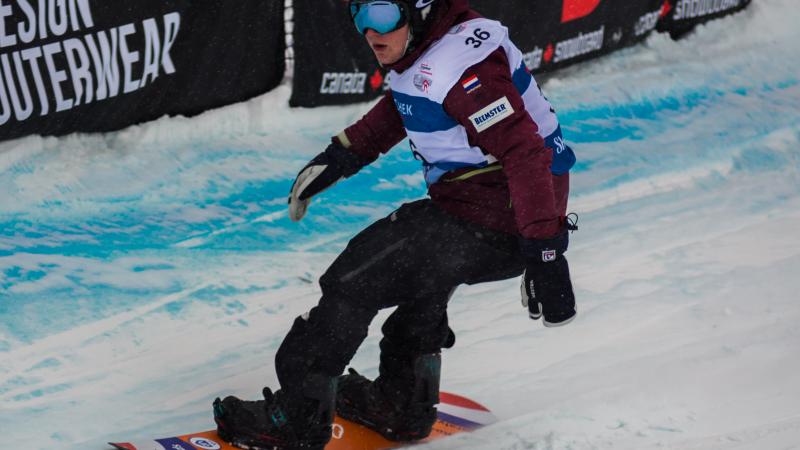 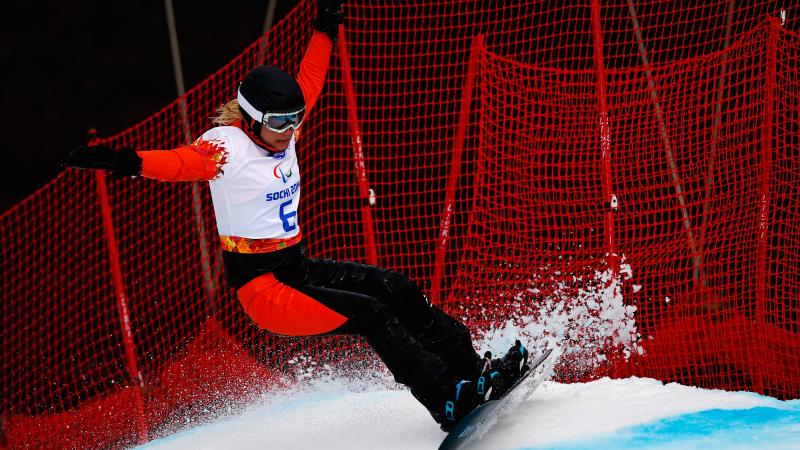 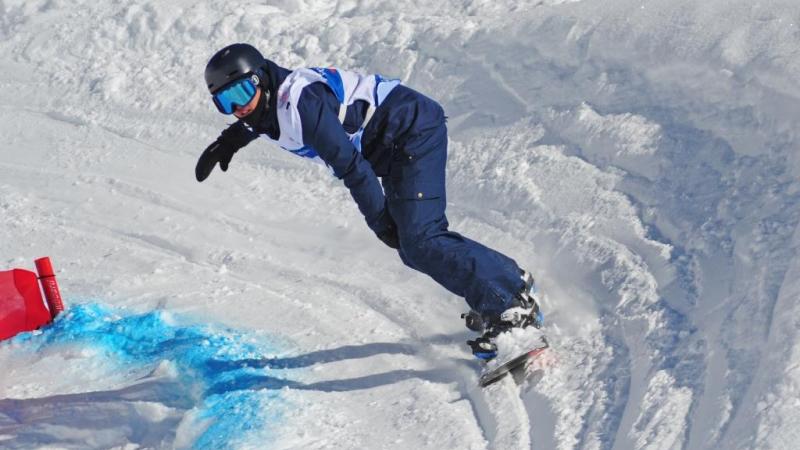 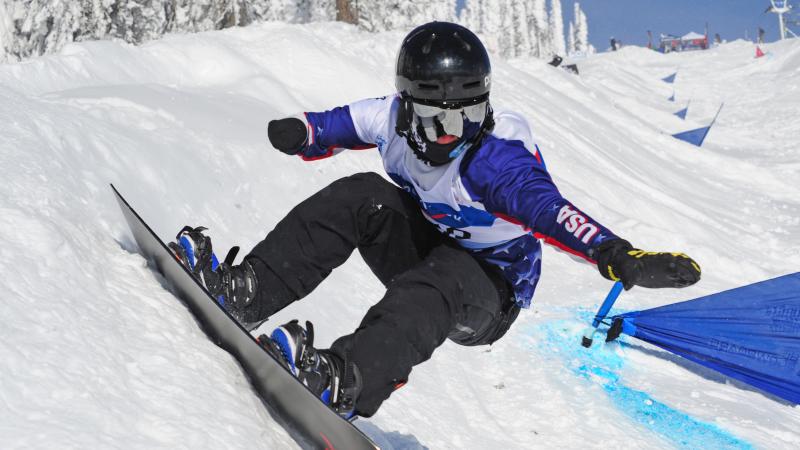 PyeongChang 2018
Q&A with US snowboarders