Shocks and surprises at Thailand International 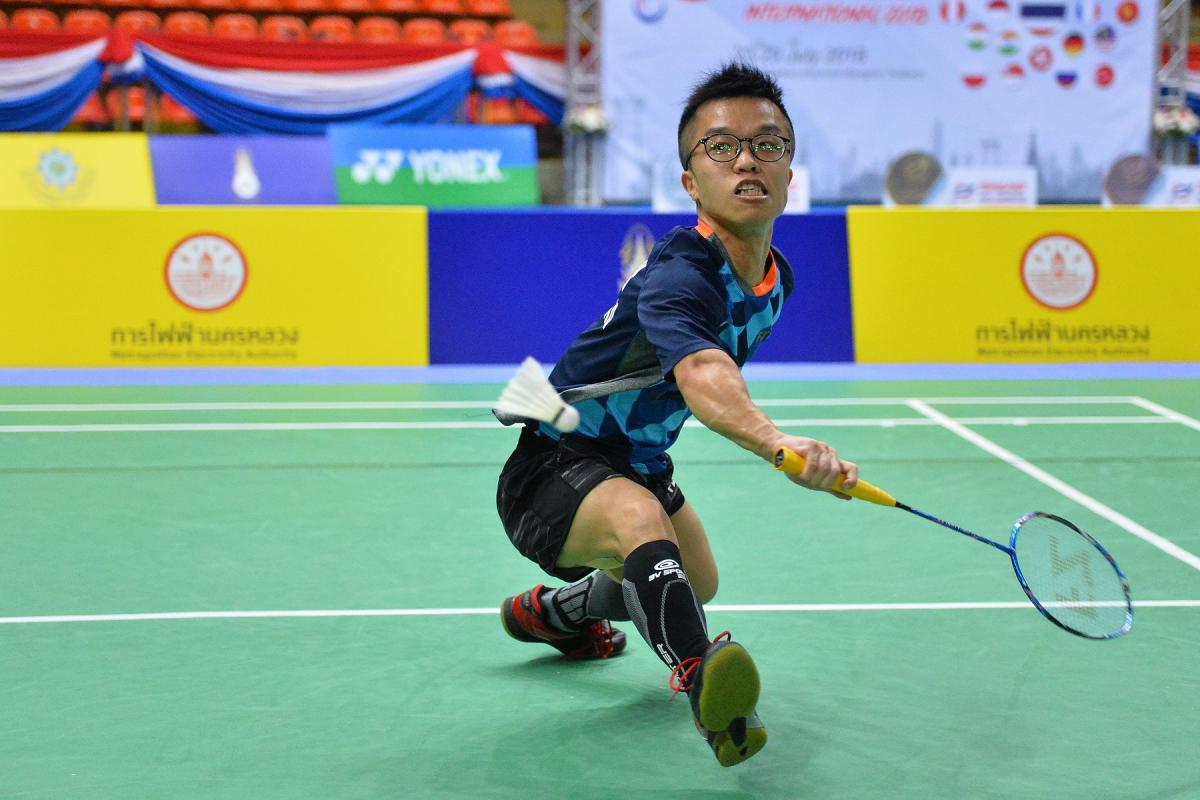 Shephard took revenge in the men’s doubles though, teaming up with fellow Englishman Krysten Coombs to beat Wong and Chu Man Kai in the final.

Oktila claimed the women’s singles SL4 title with a quick win over France’s Faustine Noel. She then teamed up with Hary Susanto for the SL3 – SU5 Mixed Doubles, and they held off compatriots Fredy Setiawan and Khalimatus Sadiyah Sukohandoko in the closest match of the day.

Another exciting encounter was the women’s singles WH2 final between Japan’s Yuma Yamazaki and local hope Amnouy Wetwithan. Yamazaki staged an escape act from 16-20 down in the third to win the match.

“I feel great and proud of myself,” said Pookkham. “I am able to keep my spot as the world’s top ranked player. This tournament is held in my home country so I am grateful to get a lot of support from the crowd here and my family members as well.”

South Korea’s Kim Jungjun continued his dominance of the men’s WH2 singles, but it was a tough contest against Hong Kong’s Chan Ho Yuen.

Jungjun lost out in the mixed doubles WH1 – WH2 though, as he and Son Ok Cha were beaten by Yamazaki and Osamu Nagashima of Japan.

“Jungjun is such a good and strong player, he can return almost every shuttle you hit at him,” said Yamazaki. “But this time I was able to execute my shots well and I am delighted to have won the match.”

“I won this title here last year so this win makes it two in a row. I’m delighted and it’s a proud moment for me. I’m not 100 percent satisfied with my performance, maybe just 70 percent,” said Lee. 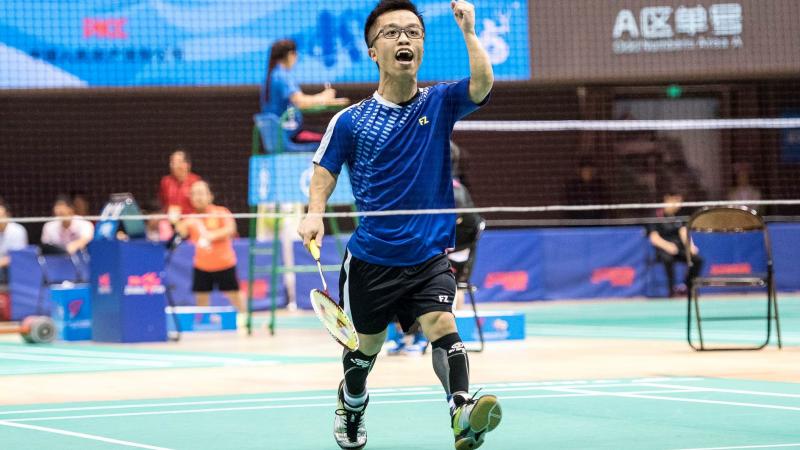