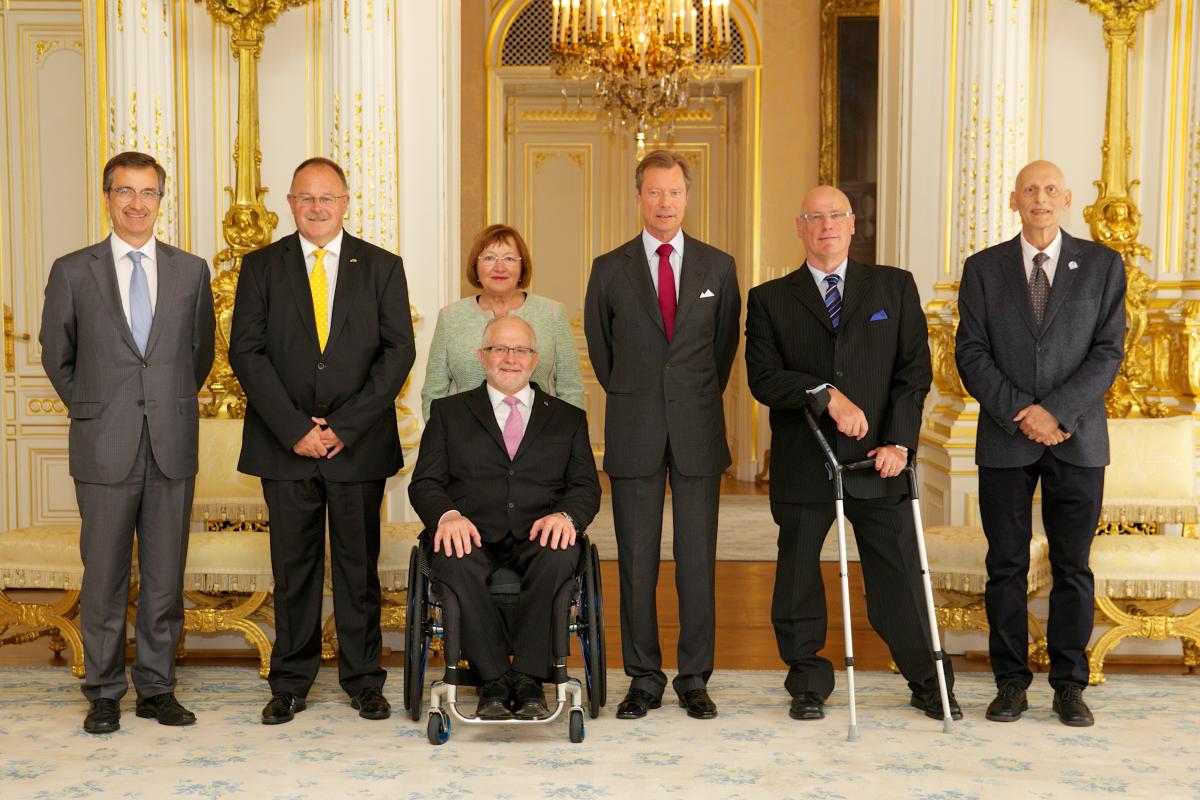 “It was a huge honour for me to take part in this ceremony together with leading personalities from Luxembourg,” said Craven, who will step-down as IPC President after 16 years, on 8 September.

“In Rio de Janeiro, Brazil, last year, Luxembourg sent their largest delegation to a Paralympic Games in 32 years. We are now hoping this Centre can build on that success and help further develop and raise awareness of the sport across this beautiful country.”