Sir Philip Craven: 'The Paralympic Spirit has united and infected us all' 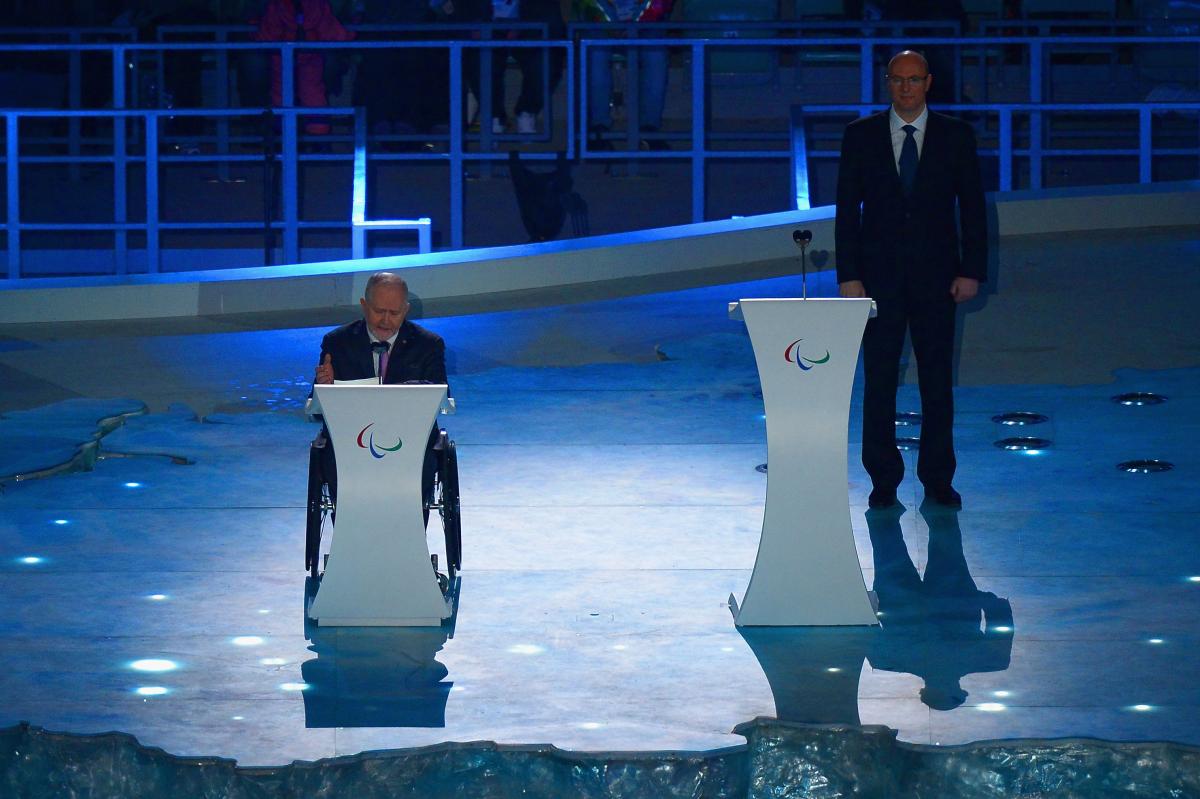 Together with the athletes, the staff and the officials, you really are the Sochi 2014 Change Makers.

Paralympic sport fans from all over the world,

Tonight, I simply want to say thank you.

Thank you to each and every one of you for making these Games so special, so memorable and so compelling that not one of us wants them to end.

In 2007 we started this journey together; a journey that has seen Sochi transformed into a barrier free city and a blueprint for accessibility and inclusivity throughout Russia.

Thank you to President Vladimir Putin and the Russian Federation for showing a willingness to change, and, most pleasingly, an even greater desire to implement further change.

Thank you to Deputy Prime Minister Dmitry Kozak for your unfaltering seven years of support. Thank you to Dimitry Chernyshenko and the Sochi 2014 Organising Committee for delivering a Games that have smashed many records and broken down even more barriers.

At last week’s Opening Ceremony, I called upon you all to have barrier free minds.

But how are your barrier free minds feeling tonight?

Do you sense a greater degree of liberation whether here in Sochi, in the wider Russia or throughout the world? I certainly do!

The Paralympic Spirit has united and infected us all.

Proud Paralympians – your inspirational athletic performances have redefined the boundaries of possibility.

You have shown the world that absolutely anything is possible and that life is about amazing capabilities and not perceived deficiencies.

With record numbers of highly enthusiastic spectators supporting you all, you have shown what real grit and determination looks like. Through record TV audiences and media coverage, you have opened up the eyes of the world to what the human spirit can achieve.

I want to congratulate Olympic Broadcasting Services for their scintillating imagery and must pay special thanks to the extraordinary alpine, biathlon and cross-country skiing course preparation staff and volunteers.

But what of the Sochi 2014 volunteers? No matter what the weather, you have always melted our hearts with your most natural of smiles.

Together with the athletes, the staff and the officials, you really are the Sochi 2014 Change Makers.

I thank you all and say with great pleasure - Sochi 2014 – the best Paralympic Winter Games ever – a Games that showed miracles know no borders.

Finally the time has come for me to declare the Sochi 2014 Paralympic Winter Games closed and I call upon Paralympic athletes all over the world to meet again in PyeongChang, Korea in four years time, where once again, you will inspire and excite the world with your sporting excellence.” 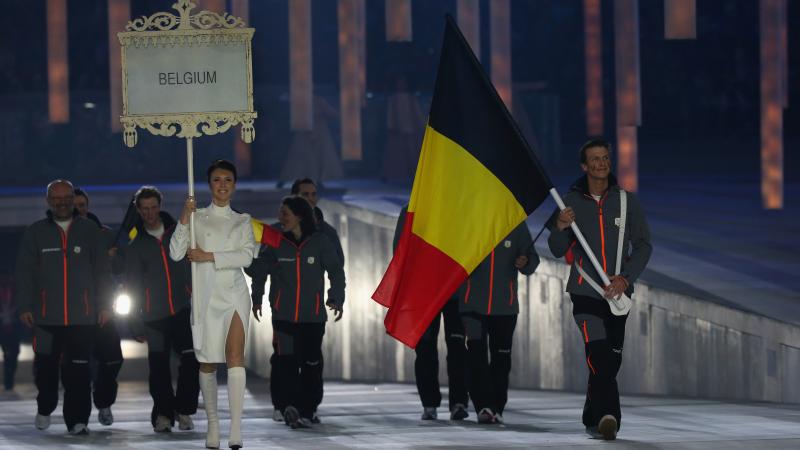