The National Paralympic Committee and athletes met with government officials to discuss a new law which will help Para sport be recognised as equal. 06 Feb 2017
Imagen 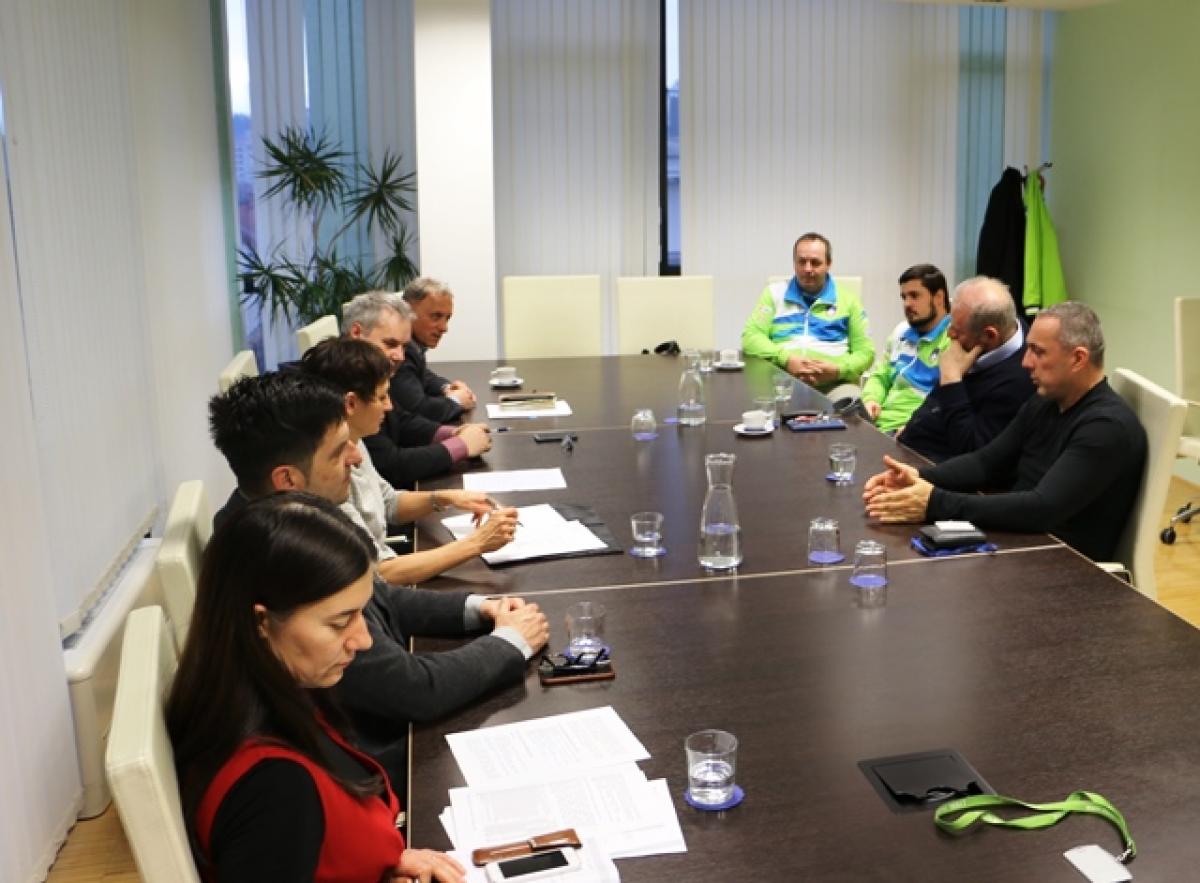 Representatives from the Slovenian National Paralympic Committee (NPC) have met with the Minister of Education, Science and Sport.

Representatives from the Slovenian National Paralympic Committee (NPC) have met with the Minister of Education, Science and Sport to discuss the draft of a new law which will bring improved regulation for Para sport in the country.

Dr. Brencic recognised the importance of sport for people with impairments, its diversity and different roles in bringing about psychological and physical benefits as well as social equality, from the grass roots to the high performance level.

For the first time the draft of the new law recognises Para sport as equal to able bodied sport. The most significant change is to make the rights of both groups the same, which will have a huge impact on Para sport in Slovenia. The proposed new law also recognises the NPC as the governing body for Para sports nationally.

In accordance with the bill, the NPC will nominate one member to sit on the Expert Council for Sports which will be established by the government for decision-making. The NPC will also be responsible for training people with impairments to take up professional roles within sport.