Chris Vos extends his lead at the top of the World Cup rankings in Formigueres, France, and an exciting tie between Matti-Suur Hamari and Michael Shea develops with one race to go. 12 Mar 2016
Imagen 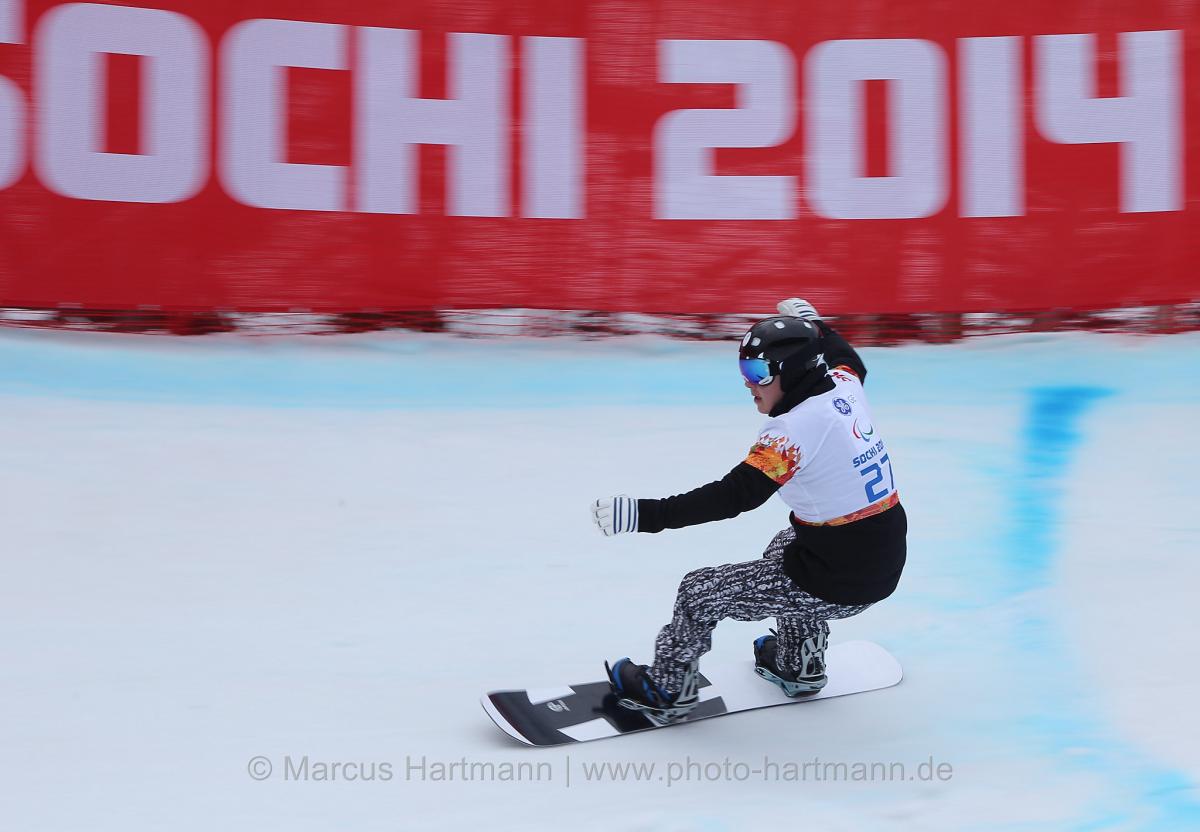 Bunschoten’s podium finish was enough for her to take the overall World Cup banked slalom globe with one race to spare.

Dutch snowboarder Chris Vos has bolstered his lead at the top of the World Cup rankings after winning banked slalom in Formigueres, France, on Saturday (12 March), whilst Finland’s Matti Suur-Hamari now ties with the USA’s Michael Shea with just one race to go.

World champion Vos returned to the course in the Pyrenees in the men’s SB-LL1 determined to make-up for his loss to Austria’s Reinhold Schett at the IPC Snowboard Europa Cup on Friday (11 March).

That is exactly what the 18-year-old did, storming to victory over Schett with a best run of 1:06.34.

Vos now leads Schett by 800 points in the banked slalom rankings with one race to go in Trentino, Italy.

The USA’s Nicole Roundy narrowed her points deficit to France’s Cecile Hernandez-Cervellon with a win in the women’s SB-LL1.

The Frenchwoman’s lead over Roundy in the rankings now stands at 400 points.

A two-way tie at the top of the men’s banked slalom SB-LL2 leader board now exists between Suur-Hamari and Shea, after the Fin took the race victory.

The Netherlands’ world champion Bibian Mentel-Spee (1:06.27) claimed her second banked slalom win of the season in the women’s SB-LL2.

Teammate and rankings leader Lisa Bunschoten (1:10.92) was second, ahead of Australia’s Joany Badenhorst (1:13.89) in third.

Bunschoten’s podium finish was enough for her to take the overall World Cup banked slalom globe with one race to spare.

Austria’s world champion Patrick Mayrhofer was in form once again in the men’s SB-UL, doubling up after his win in the Europa Cup from the previous day.

Minor’s lead over Mayrhofer in the rankings is now 400 points.

In the women’s SB-UL, the Netherlands’ Renske van Beek (1:19.91) claimed her third banked slalom World Cup victory of the season to cement her points win. The Dutchwoman cannot be caught in the banked slalom rankings.

Full results and rankings are available at IPC Snowboard’s website. 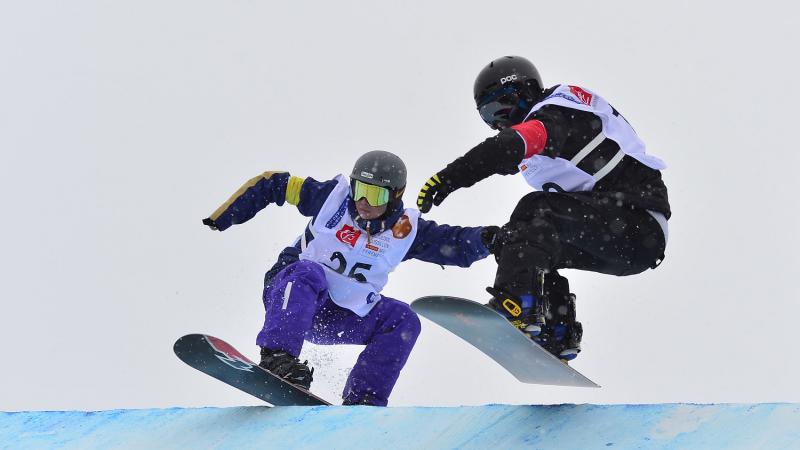