Look back at the sport’s history in the Paralympic Games. 17 Mar 2016
Imagen 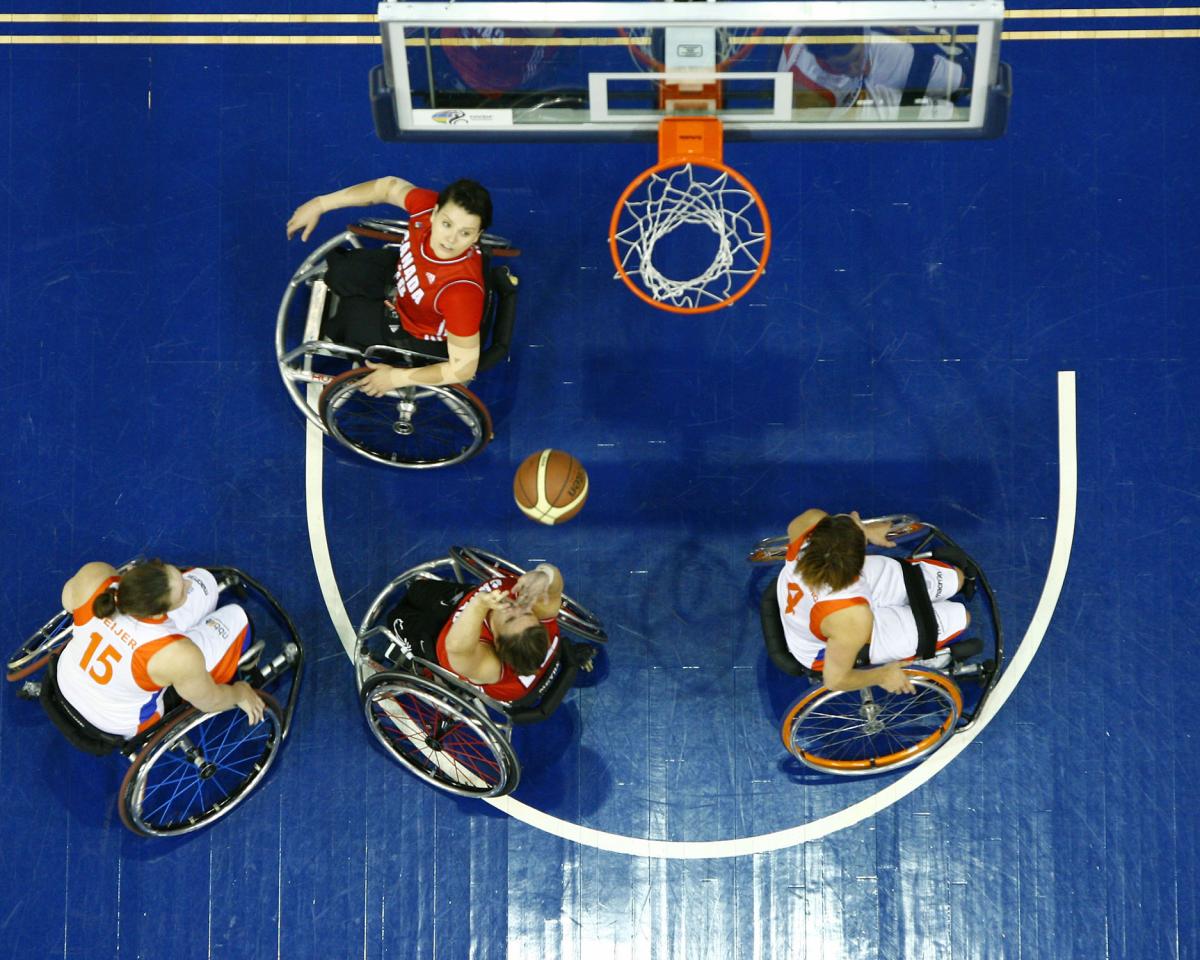 Wheelchair basketball initially developed around 1945 as a form of rehabilitation for World War II servicemen in the US.

While the USA have won by far the most gold medals in the men’s event, their dominance has recently been overshadowed by Australia and Canada, who have both featured in the gold medal match four of the last five Paralympic Games. The men’s finals at the Rio 2016 Paralympics are expected to feature any combination of those three.

A European rivalry has recently emerged in the women’s between Germany and the Netherlands that is expected to continue into Rio 2016. The Dutch women have yet to claim Paralympic gold and have not played in the finals since Atlanta 1996. But bronze at London 2012 and their recent form in world and regional Championships will give them the best chance to claim the elusive prize. Germany and powerhouses United States and Canada can become outright leaders in the gold medal tally if they succeed in this year’s Games.

At the same time, other European countries were making strides in their wheelchair basketball development. Continental club competitions gave them a chance to advance their skills so they could be more competitive at the international level, and it proved fruitful.

The Dutch men knocked out the defending gold medallists in the semifinals of the Arnhem 1980 Games in the Netherlands. But despite becoming the favourites to win, they lost to Israel to finish with the silver.

The French men also emerged as a top nation winning their all-European final against the Netherlands in 1984. Third time was not lucky for the Dutch, who were beaten by the USA in Seoul 1988, but finally took gold in Barcelona 1992. They took silver once more in Sydney 2000. The US men made the podium three times in the past six Paralympics, but have only collected three bronze.

Recently, Canada has proven to be the benchmark country. Since Barcelona 1992 they have picked up at least one gold in both the men’s and women’s at every Games except Beijing 2008. They also became the first country to win at three consecutive Games with victories in 1992, 1996 and 2000Australia has also featured on every podium at every Paralympics since Atlanta 1996, and as a country has won eight medals. But there was a big setback for the women’s team who will not feature in Rio, as they were beaten by China in last year’s regional Championships. With Australia unable to make up for their silver-medal finish in London, the women’s final at Rio 2016 will be an interesting matchup.