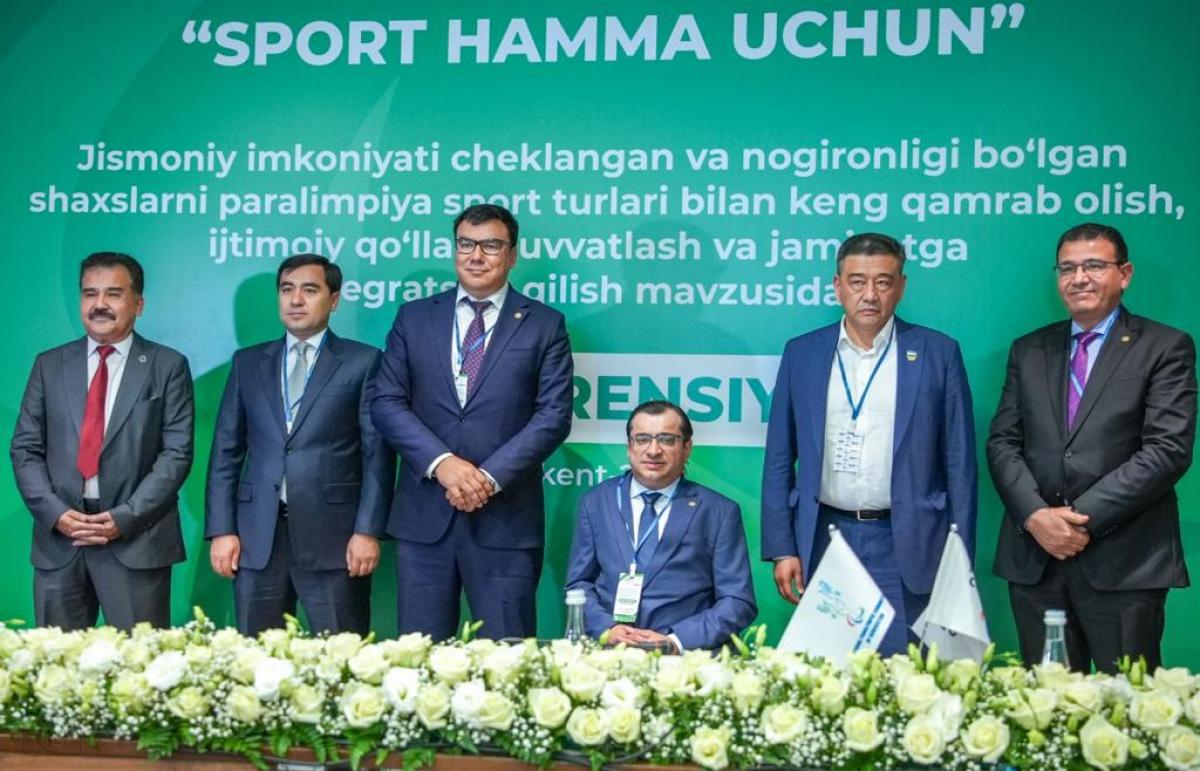 (Third from Right) APC President Mr. Majid Rashed along with APC CEO Tarek Souei and other delegates after a meeting in Tashkent Uzbekistan.
By Asian Paralympic Committee

The Asian Paralympic Committee (APC) announced Tashkent, Uzbekistan as the host for the 2025 Asian Youth Para Games. The decision was taken by the APC’s Executive Board following a bid process that saw a number of NPCs express interest in hosting the event.

NPC Uzbekistan, supported by the country’s Ministry for Tourism and Sport, submitted a bid to host the event in late September/early October 2025 in Tashkent which means that for the first time they will be held in the same city and same venues as the Asian Youth Games.

Commenting on the decision, APC President Majid Rashed said: “We’re delighted that the host city for the fifth edition of the Asian Youth Para Games has been decided before the next edition takes place. There were a several of strong bids under consideration, and we would like to thank everyone who submitted a bid.

“We hope that they will consider future events but there can only be one successful bidder and we are very pleased that this announcement means that the Central Asia sub-region will be holding its first major regional Games. We would like to congratulate NPC Uzbekistan for putting together a strong bid that reflects their ambitions for Para sport in their country and we hope that the Games will act as a catalyst for the development of para-sport in the Central Asia sub-region and beyond.”

NPC Uzbekistan President Mukhtorkhon Tashkhodjaev said: “This is a proud moment for para-sport in Uzbekistan. We are an ambitious country and have steadily been increasing our delegation size and the number of medals won at both the Asian Para Games and the Paralympic Games.

“Staging the 2025 Asian Youth Para Games shows our commitment to developing the next generation of Para athletes and we are delighted that our country will be welcoming the best of Asia’s youth to the Central Asian region in four years’ time.”

The 2021 edition of the Asian Youth Para Games will take place shortly in Bahrain from 2 – 6 December. An expected 800 young athletes from across Asia will compete in 9 sports. At the Closing Ceremony of the Games, NPC Uzbekistan will receive the APC flag from NPC Bahrain. 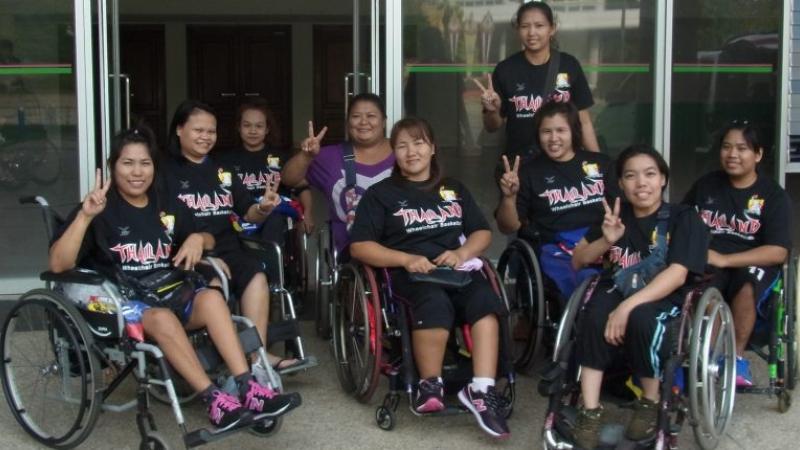 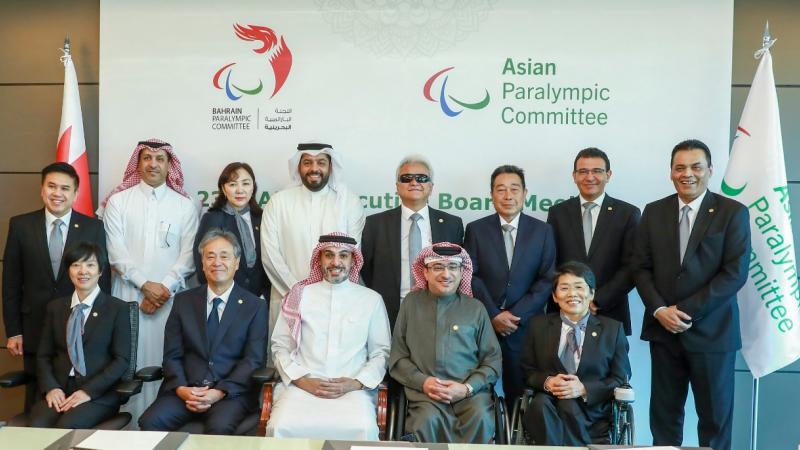 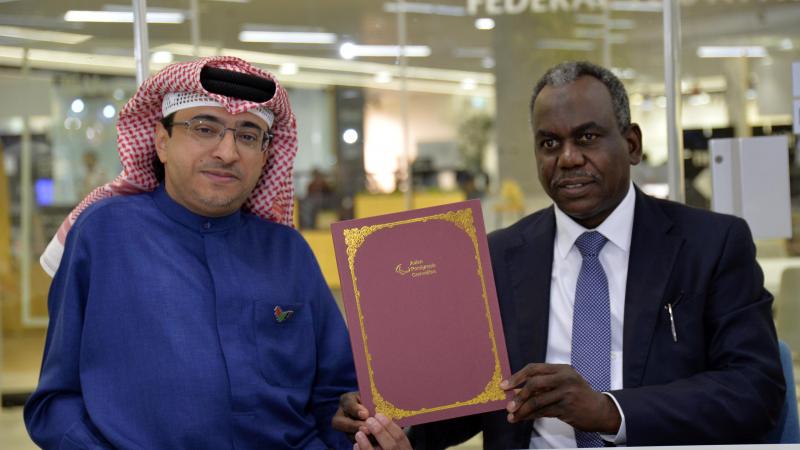