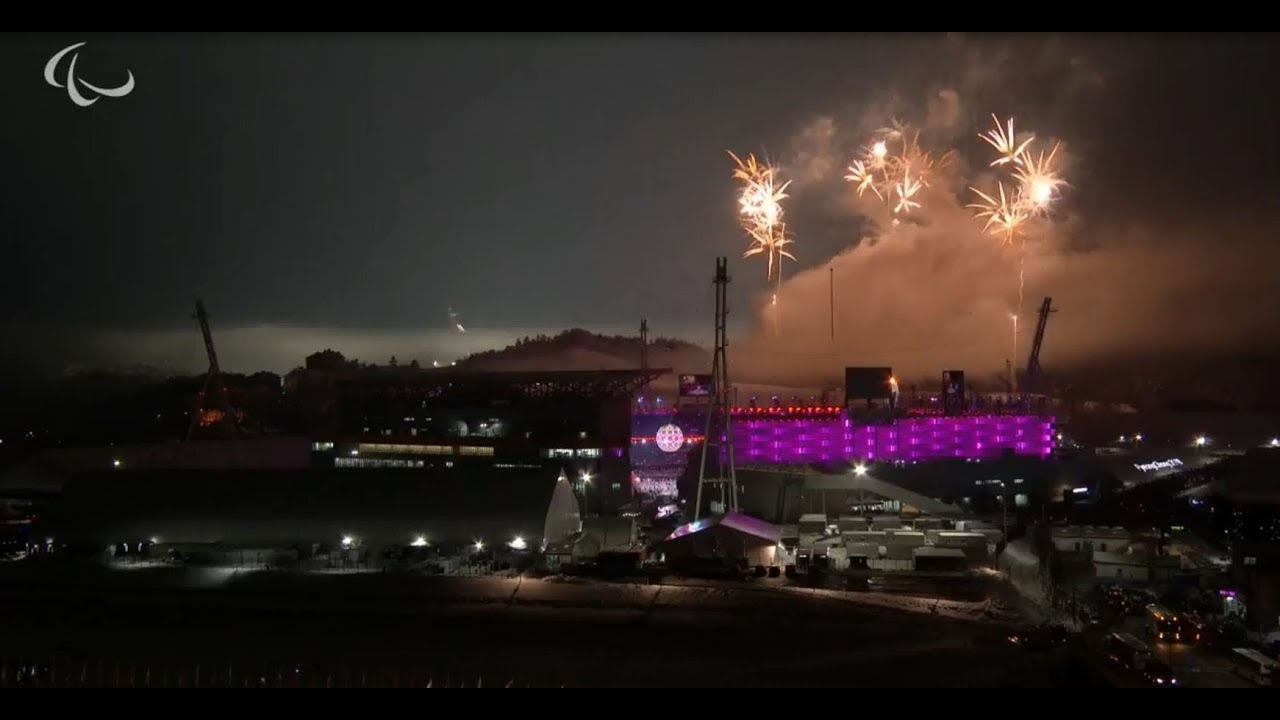 "I would like to thank the Agitos Foundation. I never imagined that I would be in the Paralympic Games this soon, and thanks to the opportunity you gave me"

The PyeongChang 2018 Paralympic Winter Games have come to an end with record-breaking numbers – and the Agitos Foundation has many reasons to celebrate.

Among the 51 athletes from 21 countries competing in Korea who have participated in Agitos Foundation initiatives, 12 are going back home with 23 medals, some with personal bests and others with the unforgettable memories.

Five athletes had the honour to be the first to represent their countries for the first time in the history or the Paralympic Winter Games. That was the case for cross country skier Temuri Dadiani, from Georgia, who started skiing in 2017 during an Agitos Foundation-funded workshop in Poland.

“Before the camps I could not imagine that I could ski. It’s been a very quick change for me, because when I went to Poland, it was my first time to be on a sit-ski. And now I am in the Paralympic Winter Games. It’s really, really exciting for me”, said Dadiani, who was flag-bearer for Georgia in the Opening and Closing ceremonies.

Along with Temuri, Georgia’s Nino Sabashvili, Tajikistan’s Ilyasov Siyovush and North Korea’s Kim Jong Hyon and Ma Yu Chol were also first-timers for their countries – all of them attended an Agitos Foundation training camp in GErmany earlier this year before their international debuts at the Oberried World Cup.

One of most remarkable performances in cross country was from Brazil’s 15-year-old Cristian Ribera, who finished 6th in the 15km race achieving the country’s best performance ever in the history of Paralympic or Olympic Winter Games.

He was introduced to cross country skiing three years ago during a workshop organised by the Brazilian Snow Sports Federation (CBDN) in partnership with the Brazilian Paralympic Committee (CPB), funded by the Agitos Foundation Grant Support Programme.

“I would like to thank the Agitos Foundation for the opportunity you gave. I never imagined that I would be in the Paralympic Games this soon, and thanks to the opportunity you gave me, together with the Brazilian Snow Sports Federation, I was introduced to skiing three years ago. Being here representing my country is an honour”, said Ribera.

Other 12 athletes who took part in Agitos Foundation activities have taken home 23 medals. That was the case of the successful Dutch Para snowboard team, which won two golds, two silvers and a bronze in PyeongChang.

In 2015 and 2016, the Netherlands and Great Britain organised a series of Para snowboard training camps funded by the Agitos Foundation Grant Support Programme, aiming to promote an exchange knowledge between European nations. A total of eleven participants of the camps were present at PyeongChang 2018, including all athletes from Great Britain and Netherlands - the latter took home two golds, two silvers and a bronze.

“We were there in the training camps with different countries and a lot of Para snowboarders. It was really nice to be there all together to learn from each other. Coaches could learn from each other. Everybody showed what they can and helped each other to get better”, said Netherlands’ silver and bronze medallist Lisa Bunschoten.

On the road to PyeongChang 2018, coaches and sport managers from more than 50 National Paralympic Committees have also attended Agitos Foundation workshops, ensuring a lasting legacy for winter sports around the world. 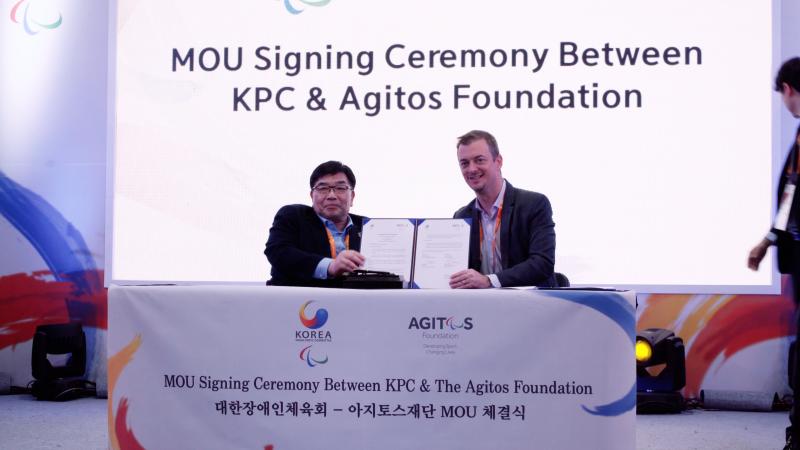