One of the USA’s best Para Nordic skiers has three simple reasons why he loves the sport. 25 Nov 2016
Imagen 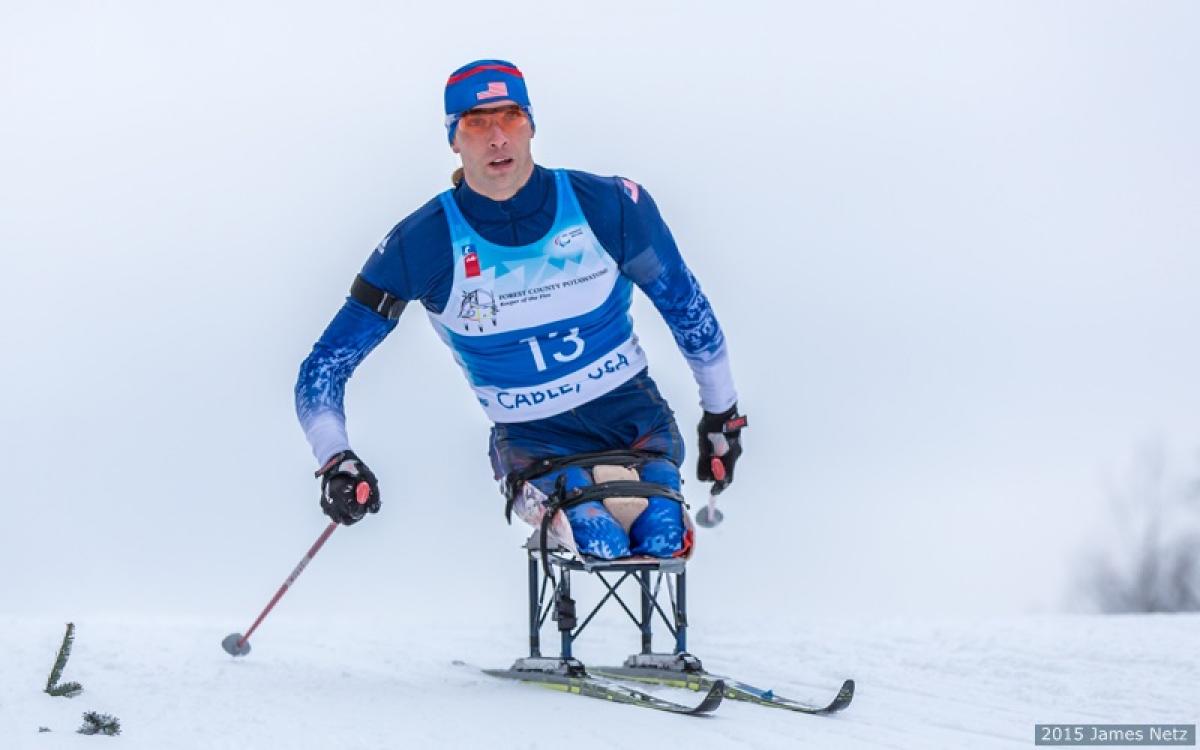 “I love being able to get miles away from everything completely independently and on my own.”

He was the winner of the overall men’s cross-country sitting World Cup in the 2014-15 season.

The sit-skier lost both his legs when an improvised explosive device detonated next to his vehicle when he was serving with the US Army in Afghanistan in 2005.

This season he is looking forward to adding to his World Championship medals in Finsterau, Germany, in February as well as competing in the World Cup.

He will also be hoping to win another Paralympic medal at PyeongChang 2018 to go with the silver medal he won in the biathlon pursuit at Vancouver 2010.

Here he talks about the reasons why he loves skiing.

“I love being able to get miles away from everything completely independently and on my own.”

“This is a difficult sport and I love the feeling of accomplishment that comes from performing well at it.”

“The people I have met and had a chance to work with have been truly fantastic.” 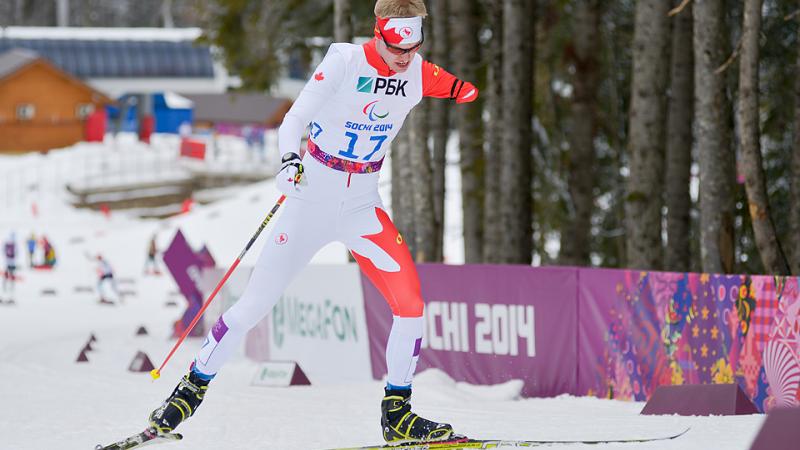 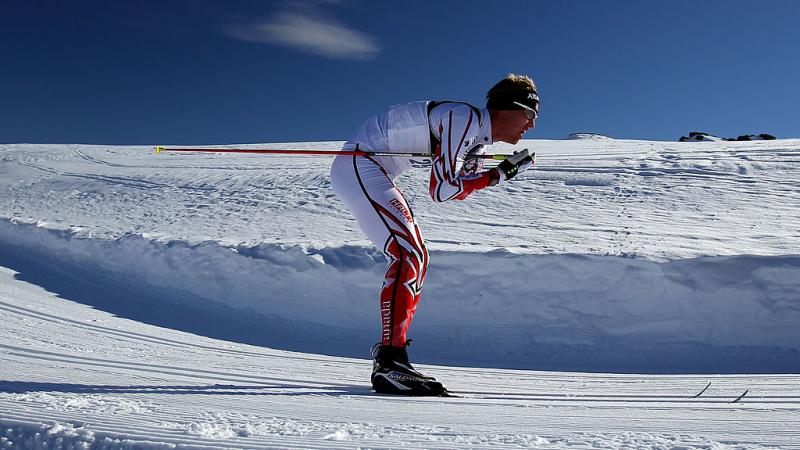 Cross-Country Skiing
Arendz looks to the season ahead
Imagen 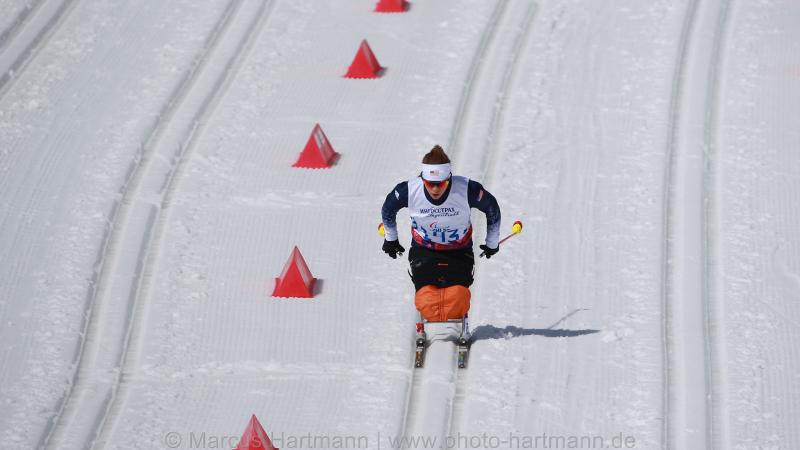 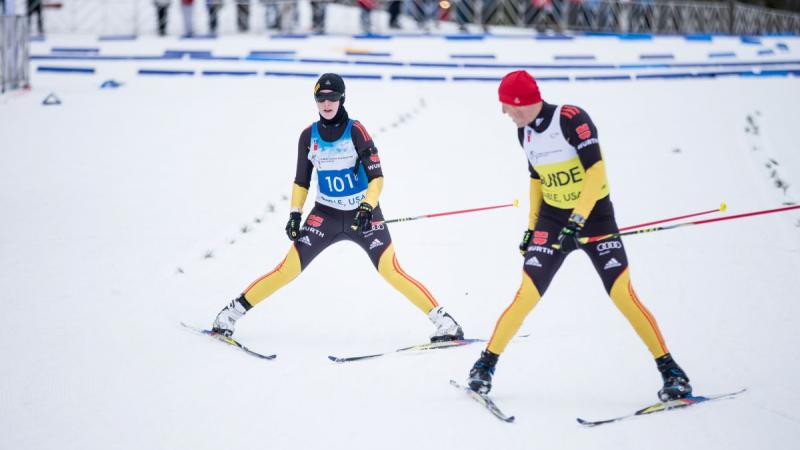