Germany’s biathlon Paralympic champion is excited ahead of her home World Championships in Finsterau, from 10-19 February. 01 Feb 2017
Imagen 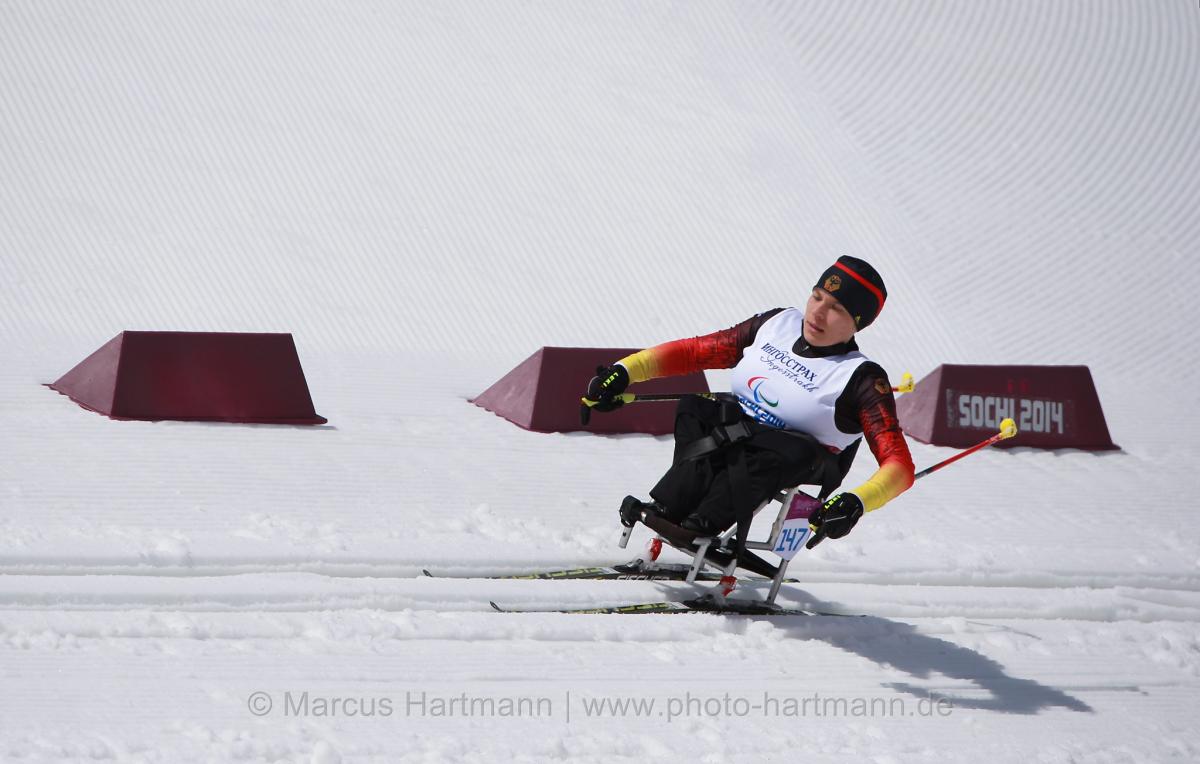 Germany’s biathlon Paralympic champion Anja Wicker had a promising start to the year by securing six podium-finishes in the women’s sitting at two consecutive World Cups. She now set sights on her home World Championships in Finsterau, from 10-19 February.

Wicker, who won one gold and one silver in biathlon at the Sochi 2014 Winter Paralympics, sits atop of this season’s World Cup overall rankings and is fourth in cross-country skiing.

The 25-year-old claimed her only medal at a World Championships in Solleftea, Sweden, in 2013, a silver in the women’s short distance sitting.

As she prepares to compete in Finsterau, Wicker shared the three reasons why she loves skiing.

Discovering a love of snow

“I was not always a huge fan of snow, so to have something to look forward to in winter was a new experience for me in the early years.”

“It can be magical to ski through a winter wonderland.”

Competing in a tough sport

“Cross country is an extremely hard and exhausting sport and I love testing my own limits.”

All competitions will be livestreamed at Finsterau2017.com. 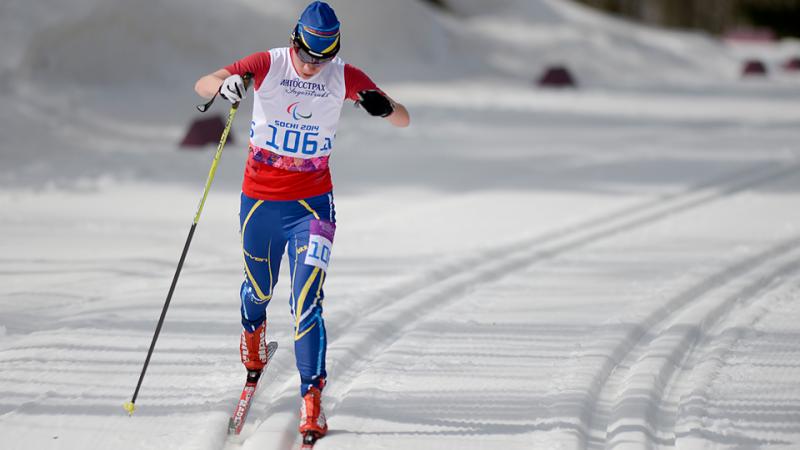 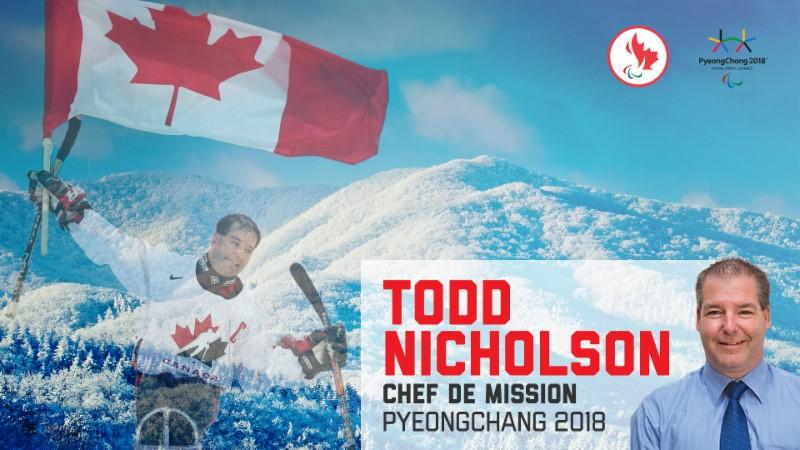