Top alpine skiers back in action at Zagreb World Cup 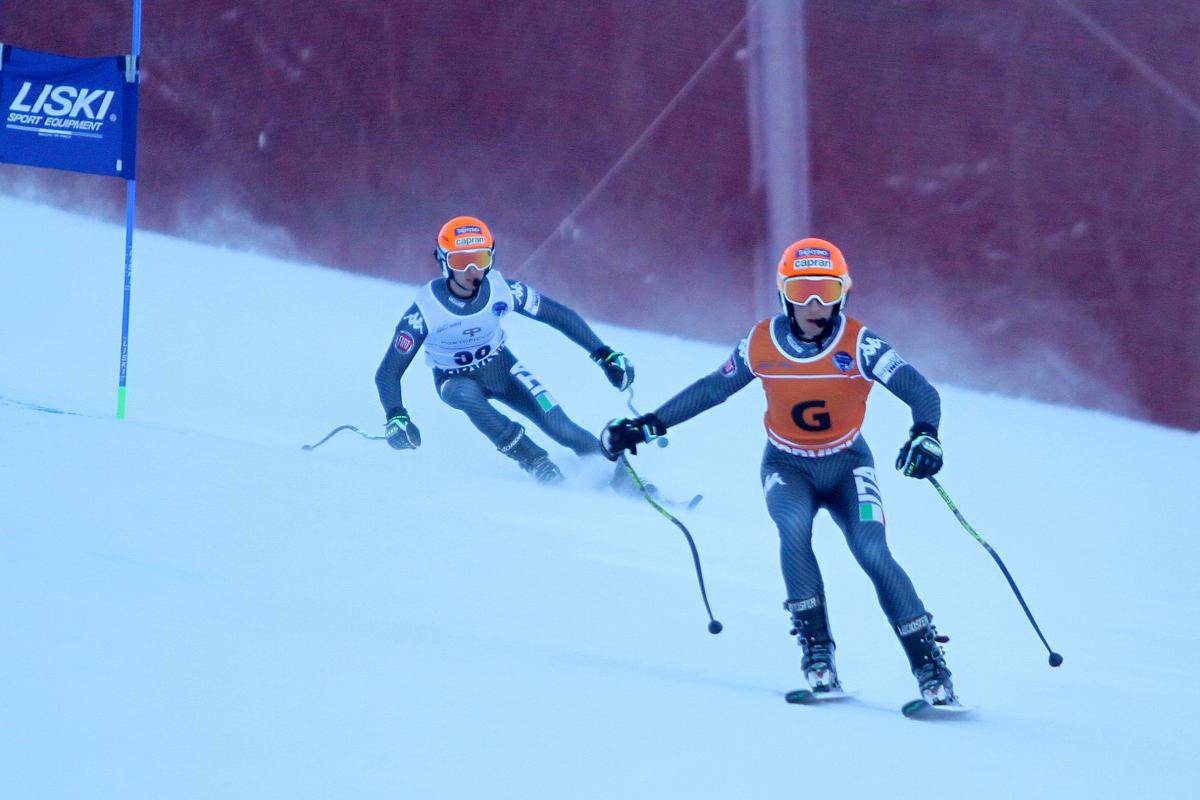 With nearly two months out from the PyeongChang 2018 Paralympic Winter Games, several of the top alpine skiers will get to show off their slalom forms beginning Monday (8 January) in the season’s second World Cup in Zagreb, Croatia.

Still fresh from a clean sweep at the first World Cup in Kuhtai, Austria, France’s Marie Bochet is hoping to add more wins to her haul in the women´s standing. The four-time Sochi 2014 gold medallist will start as favourite, especially since her arch-rival Andrea Rothfuss of Germany will not compete.

In the men´s equivalent, Bochet´s compatriot and two-time world champion Arthur Bauchet is hoping to improve on his lone bronze from Kuhtai. His main rivals will be Swiss skiers Theo Gmur and Thomas Pfyl, and Australia´s Mitchell Gourley.

Slovakia´s Miroslav Haraus had a promising start of the season by winning one gold, one silver and one bronze in the men´s visually impaired at the first World Cup. But his teammate and four-time Paralympic champion Jakub Krako will keep Haraus in check. Marek Kubacka will try to complete a full-Slovakian podium in the category.

After claiming three victories in Kuhtai, also Slovakian skier and multiple-world and Paralympic champion Henrieta Farkasova is hopeful of further podium success in the women´s visually impaired. But Australia´s Melissa Perrine won a slalom event on Austrian slopes and seeks to repeat this week.

Norway´s Jesper Pedersen aims to prove his three golds in the men´s sitting in Kuhtai were not an isolated success. But Chi Won Lee seeks to prevent that while searching for his top form in the lead-up to his home Paralympic Winter Games to be held 9-18 March. 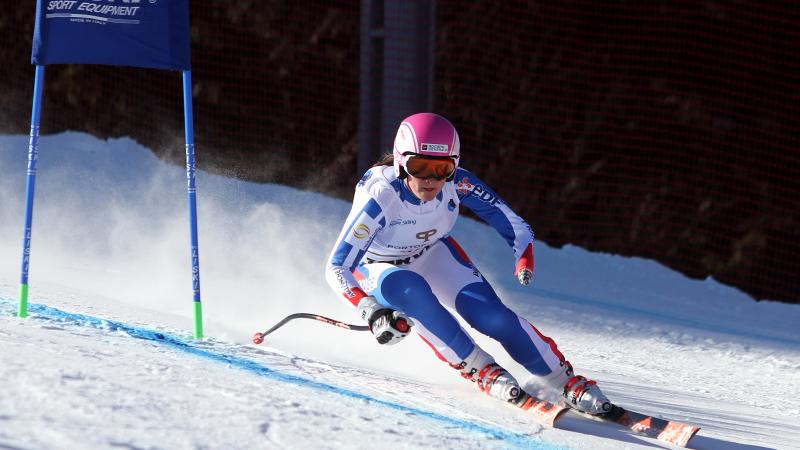 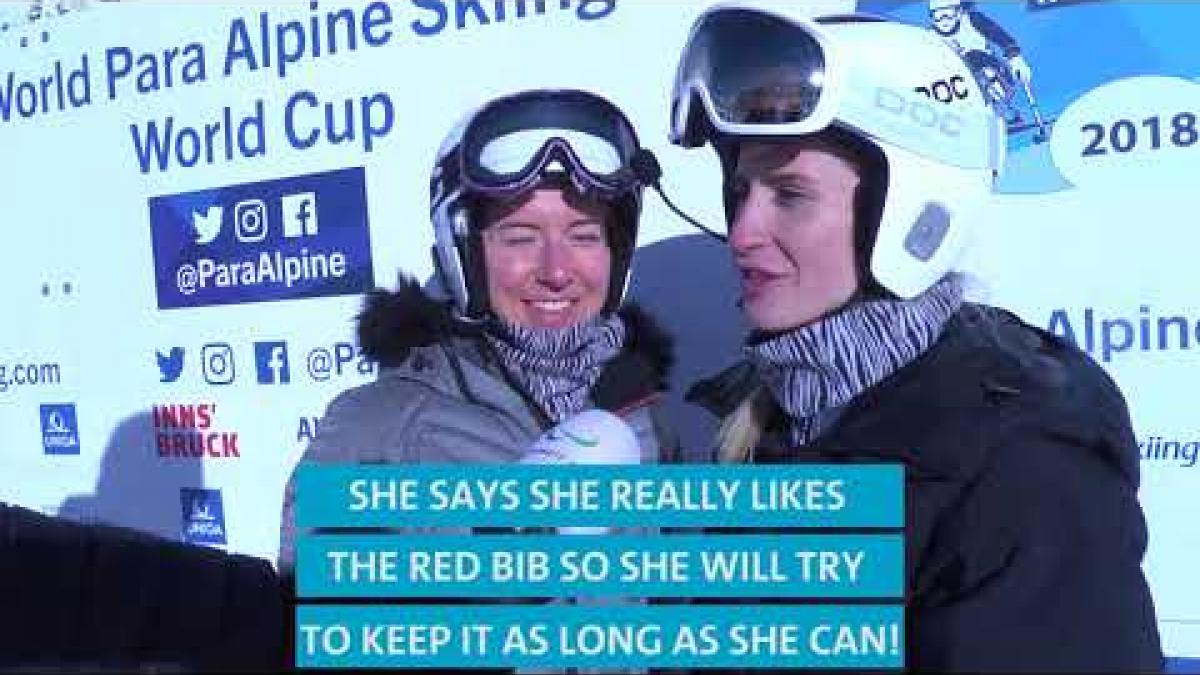 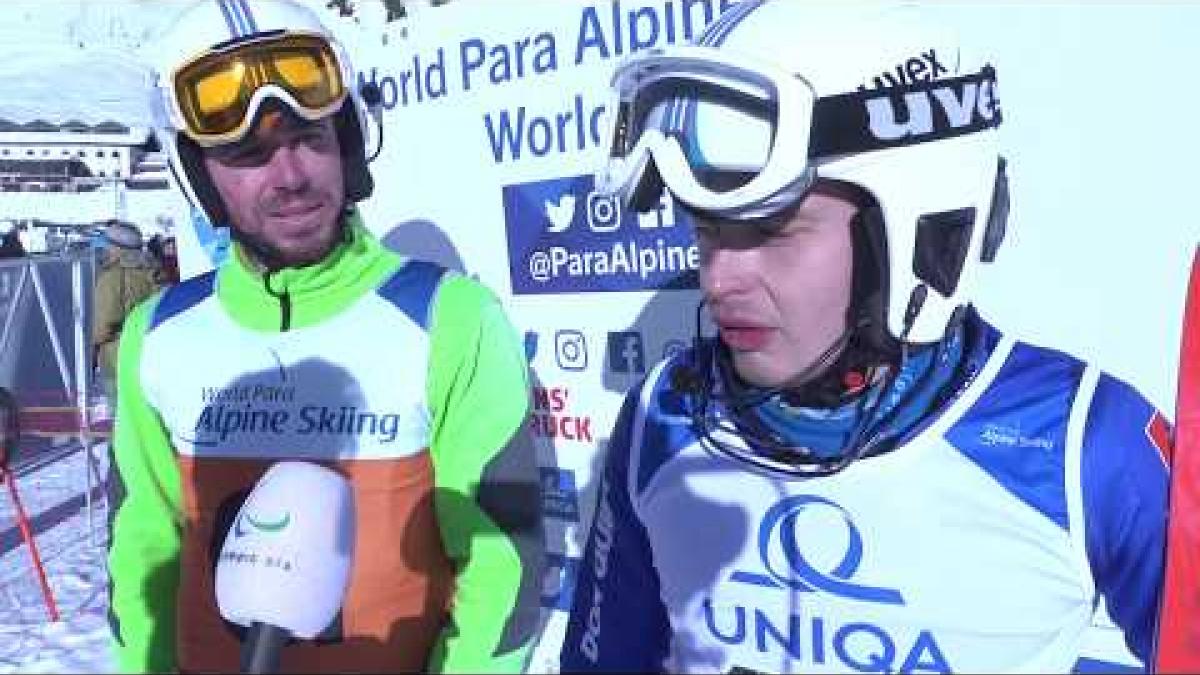 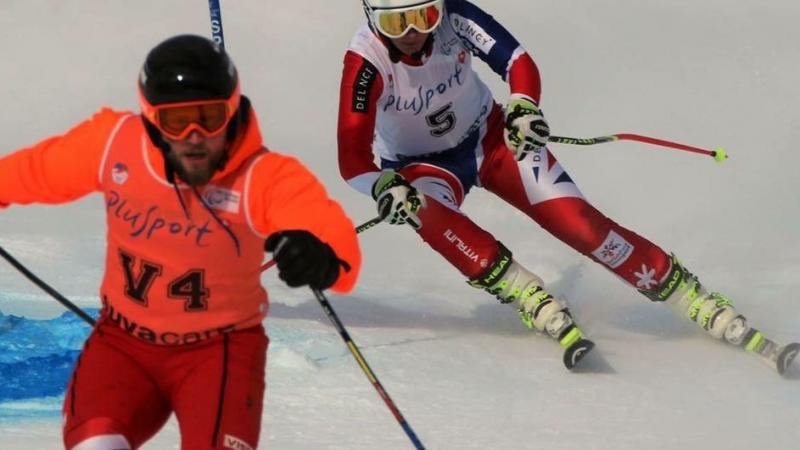