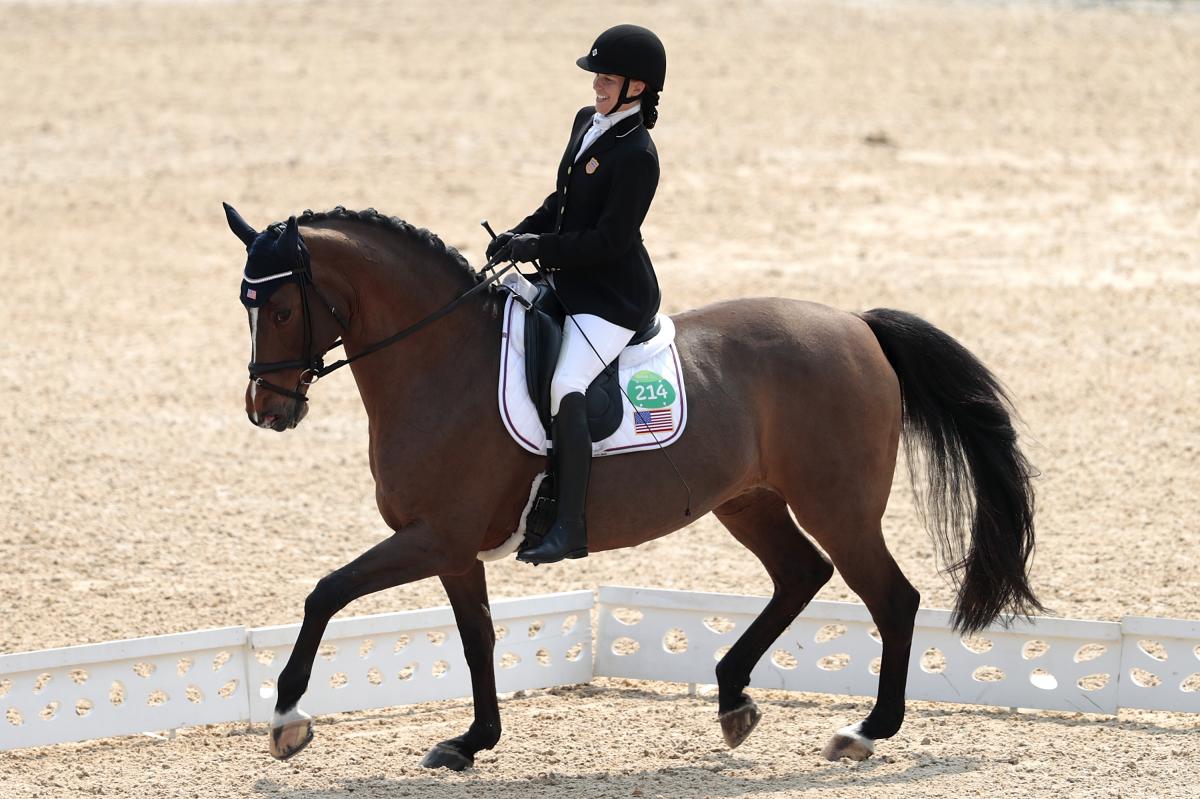 Host nation USA and Brazil are among the first nations to announce their Para riders for the 2018 World Equestrian Games. The event, which features both able-bodied and Para disciplines, takes place in Tryon, North Carolina from 18-22 September.

Rio 2016 Paralympic veterans Rebecca Hart in grade III, Angela Peavy in grade IV, and Roxanne Tunnell in grade I will try to secure podium finishes in front of their home crowd. Grade IV rider Kate Shoemaker also made the cut.

While Great Britain are yet to announce their team, one Rio 2016 star who will not be in Tryon is multi-Paralympic, world and European champion Sophie Christiansen.

Although Christiansen made the initial shortlist for the Games, the six-time Paralympic gold medallist, who now competes with horse Harry, decided to remove herself from selection.

“It is with a heavy heart that I have had to make the decision to withdraw from WEG Tryon2018 selection,” she said on Facebook.

“Harry (Amazing Romance) and I need more time to develop our partnership so we both have the confidence to go into such a big, atmospheric competition. I know this is the right decision for Harry for the long-term.

“The fact of the matter is anything could happen in sport, especially equestrian sport, when you are working with another living being who can’t talk to you.

“I am so incredibly proud of my team for, in less than a year, helping me make the Championship shortlist again. It’s been a bumpy few months but together we’re moving forward stronger. I can’t wait to see what the partnership will bring.” 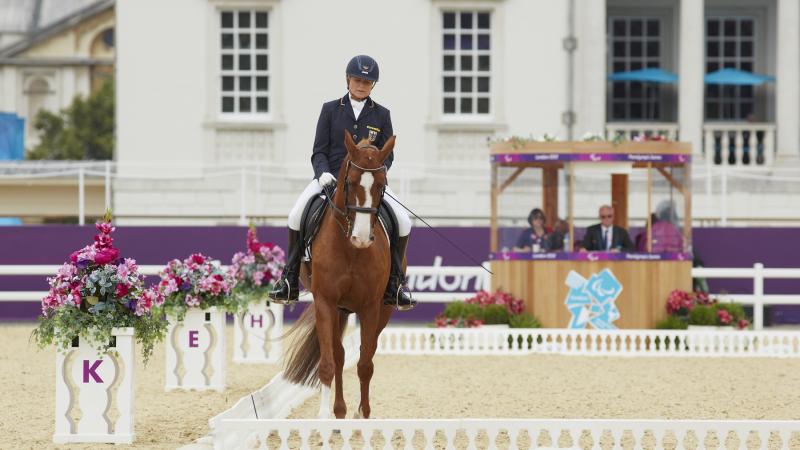 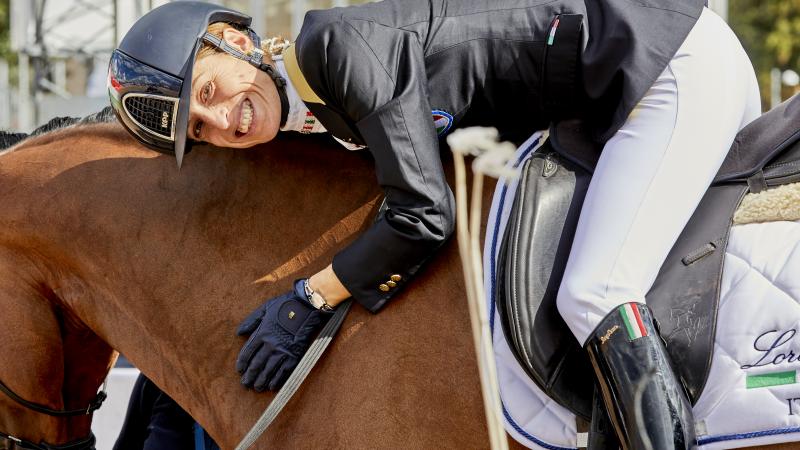