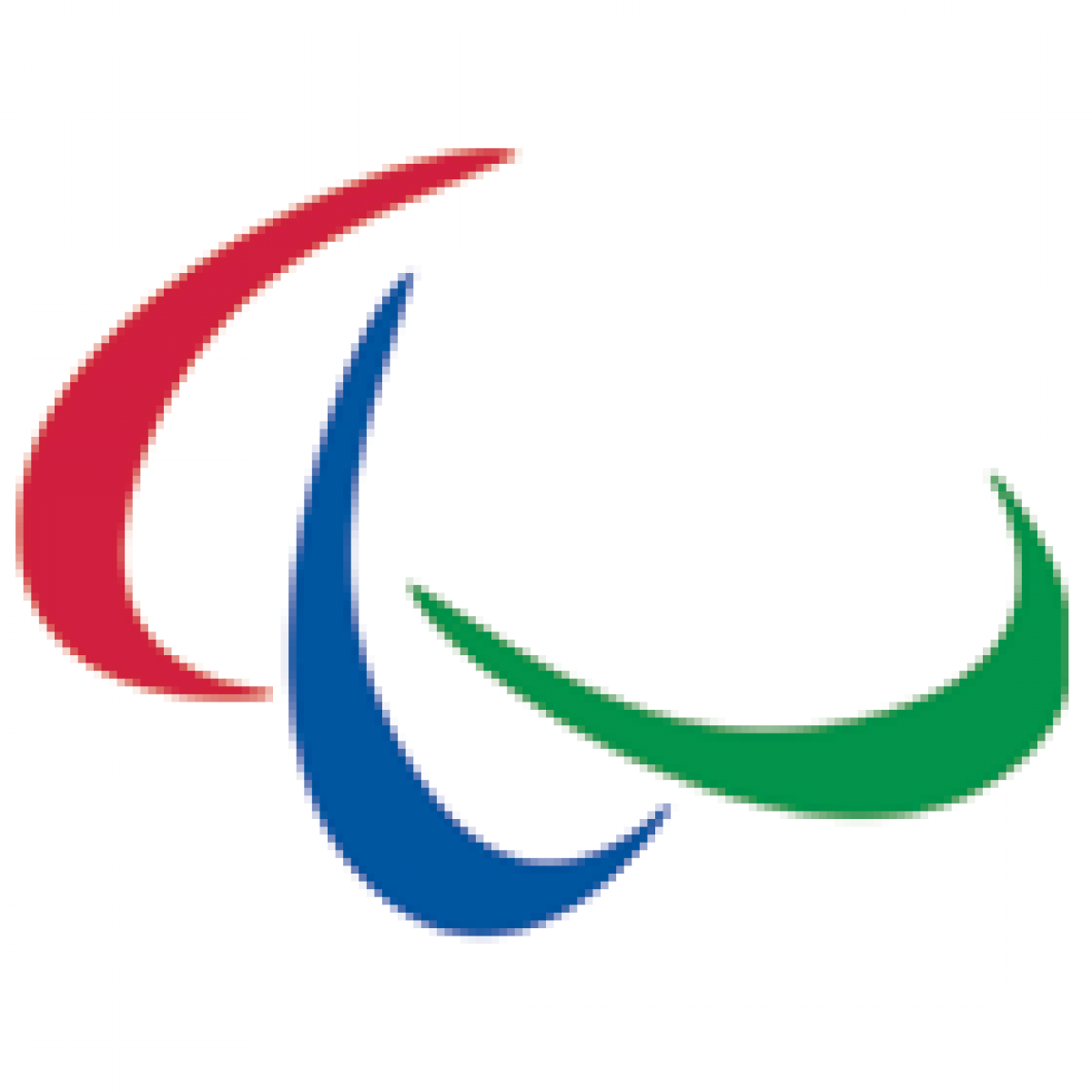 The International Paralympic Committee (IPC) has announced that Ukrainian powerlifter Mariana Shevchuk and Russia’s track and field athlete Vladimir Andriushchenko both committed Anti-Doping Violations earlier this year but neither will face a period of ineligibility after a trace amount of meldonium was found in their system.

Shevchuk returned an adverse analytical finding for meldonium in a urine sample provided on 16 February 2016 after she had competed in the 7th FAZZA 2016 IPC Powerlifting World Cup in Dubai, United Arab Emirates. Andriushchenko meanwhile returned an adverse analytical finding for the same substance following an out-of-competition test on 5 March 2016.

The substance is included on the World Anti-Doping Agency (WADA) 2016 Prohibited List under the category Hormone and Metabolic Modulators (S4.5) and is prohibited at all times, both in and out of competition.

Although both athletes were found guilty to have committed a violation, the IPC Anti-Doping Hearing Body decided that “No Fault or Negligence” applies according to the IPC Anti-Doping Code and that there should therefore be no period of ineligibility for either athlete.

Peter Van de Vliet, the IPC’s Medical and Scientific Director, said: “In both cases, the IPC Anti-Doping Hearing Body found the athletes to have no fault or negligence after having considered the circumstances of each case and the WADA notice published in April 2016 on meldonium cases.

“WADA’s notice gives guidance to hearing panels to assess the degree of fault/negligence for the presence of meldonium in an athlete’s sample when the panel is satisfied in both instances that the substance was ingested before 1 January 2016, the date it was added to the Prohibited List. The notice was issued in absence of clear scientific evidence on excretion times of meldonium.”

On 16 February, Shevchuk won gold in the women’s up to 55kg category with a lift of 109kg, a new junior world record. Her disqualification means the record will not stand and that Vietnam’s Hoang Tuyet Loan Chau, the original silver medallist, will take gold. Egypt’s Gihan Bayoumy will now receive the silver and the bronze will go to Great Britain’s Natalie Blake.

As Andriushchenko’s test was out-of-competition, no results have been disqualified.