Seven of the skiers named to the US Sochi 2014 team have won 22 Paralympic medals between themselves. 06 Feb 2014
Imagen 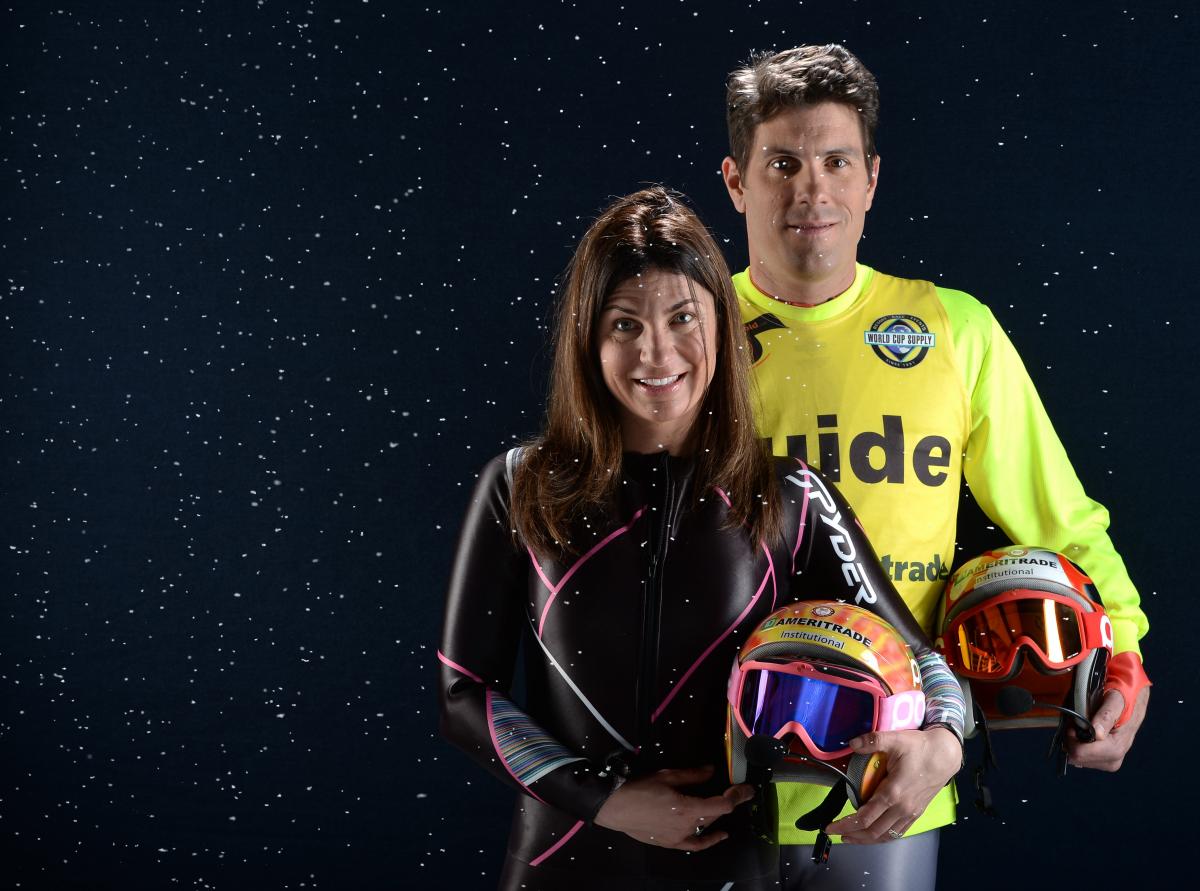 US alpine skier Danelle Umstead and her guide and husband Rob Umstead pose for a portrait during the USOC Portrait Shoot on 27 April 2013 in West Hollywood, California.

“When you look at the fact that we’ve had 16 different athletes podium in World Cup events this season, and we have all five medallists returning from Vancouver, I have every reason to believe that this team can be very successful in Sochi, and I can’t wait to see what they do.”

US Paralympics announced on Wednesday (5 February) that 26 athletes and four guides have been nominated to the 2014 US Paralympic alpine skiing team that will compete at the Sochi 2014 Paralympic Winter Games from 7-16 March. The nominations are subject to the approval of the USOC.

Team USA has had a strong 2013-2014 season on the IPC Alpine Skiing World Cup circuit with 70 podium finishes. Sixteen of 26 athletes nominated to the team have recorded a World Cup podium since the season began in August.

“We have put together a very strong team that has incredible depth on both the men’s and women’s side,” said Kevin Jardine, high performance director of US Paralympics alpine skiing and snowboarding.

“When you look at the fact that we’ve had 16 different athletes podium in World Cup events this season, and we have all five medallists returning from Vancouver, I have every reason to believe that this team can be very successful in Sochi, and I can’t wait to see what they do.”

The team boasts seven athletes who have won 22 Paralympic alpine skiing medals over the past three Games. All five athletes who medalled at the Vancouver 2010 Paralympics will be back to defend their podium positions. Those athletes are: Mark Bathum, Alana Nichols, Laurie Stephens, Danelle Umstead and Stephani Victor.

Chris Devlin-Young has the most winter Games experience, with Sochi marking his fifth Games after competing in Vancouver, Torino, Salt Lake City and Lillehammer. Allison Jones, a two-sport athlete in cycling and skiing, has competed in every winter and summer Games since 2002, with Sochi marking her seventh Paralympic Games.

Four of the athletes who will represent Team USA in Sochi have previously served their country in the military: Heath Calhoun (Army), Devlin-Young (Coast Guard), Joel Hunt (Army) and Jon Lujan (Marine Corps).

Competition for alpine skiing will take place 8-16 March, with 12 March scheduled as an off-day. Athletes will compete in five disciplines: downhill, super-G, super combined, slalom and giant slalom. A list of events entered by each athlete will be available in late February.

The USOC and NBC Olympics have partnered to provide an unprecedented level of coverage to the Sochi 2014 Paralympics. NBC and NBC Sports Network will combine to air 50 hours of television, starting on 7 March with the Opening Ceremony. It will be followed by daily coverage of all five Paralympic sports in the Sochi program, before the Games' Closing Ceremony is broadcast on March 16.

In addition, TeamUSA.org will live stream all events from the Paralympic Winter Games. This unprecedented coverage is made possible through the support of sponsors BMW, BP, Citi, Liberty Mutual Insurance, Procter and Gamble and The Hartford. 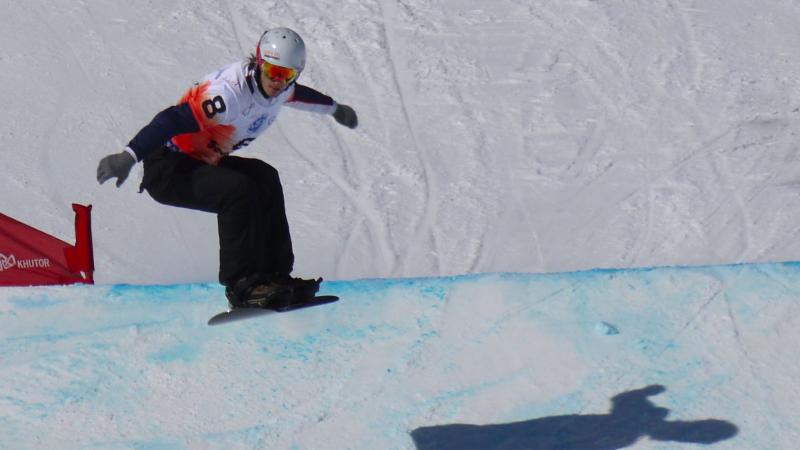 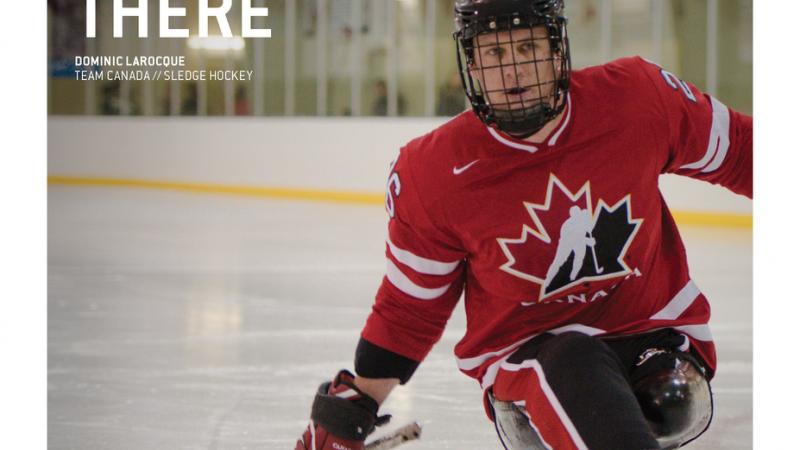