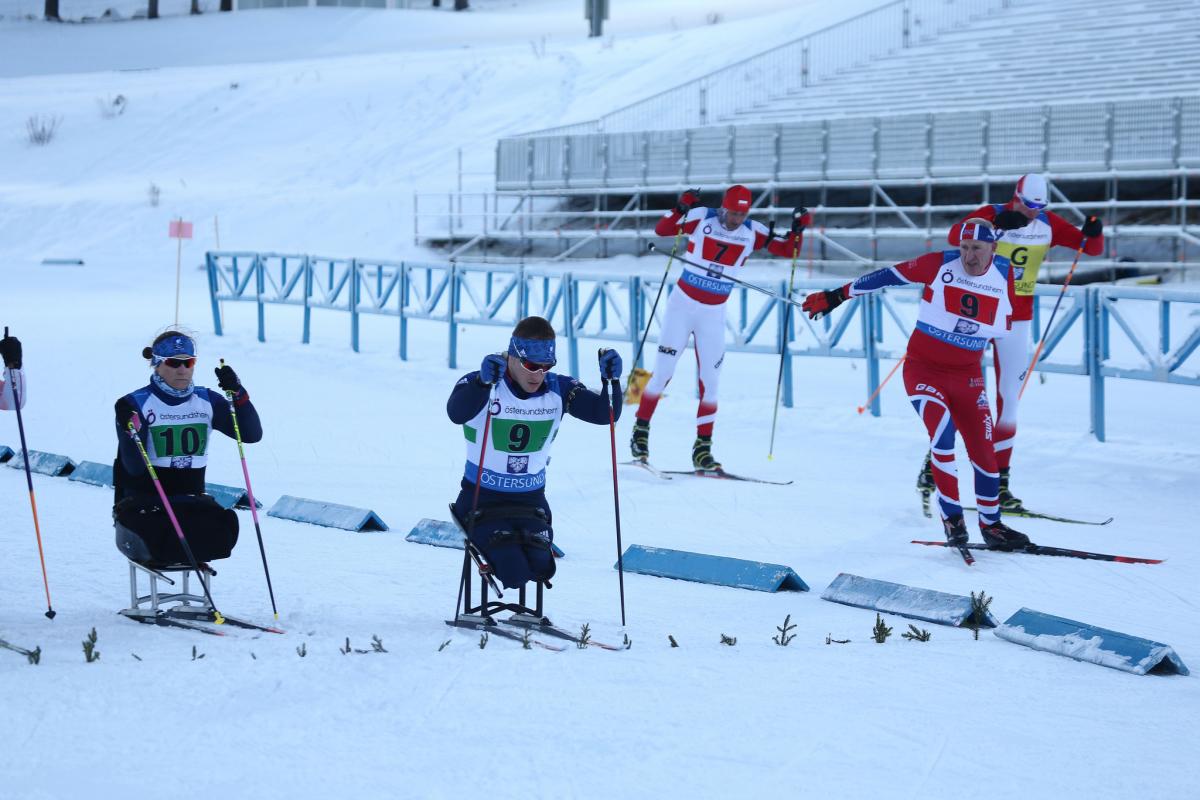 The Para biathlon relay was the final race of the season’s second World Para Nordic Skiing World Cup in Ostersund, Sweden. The relay teams were made up of athletes from across all three classes; sitting, standing and vision impaired, and the final gold on Saturday (19 January) went to USA.

The team was made up of all sit skiers with Aaron Pike, Kendall Gretsch, Oksana Masters and Daniel Cnossen racing together. Pike exchanged in third place to Gretsch who moved the team up to second place. Masters was able to hand over to Daniel Cnossen in first place and he held it to the finish giving Team USA the win.

That result made it a clean sweep of all six races for Daniel Cnossen in Ostersund with the USA skier winning the five individual sitting races in cross-country and biathlon as well as team gold in the relay.

Silver and bronze to Ukraine

There was a minimum of two athletes in each team with some choosing to race two legs each and other teams using four athletes each completing one leg of the relay. Ten teams lined up for the start. Ukraine were strongly represented with five teams in the race, and Ukraine 3 took silver.

The team was leading the race after the first two legs from Gregorii Vovchynskyi and Oleksandra Kononova. Their teammates Oksana Shyshkova with guide Vitalii Kazakov and Taras Rad were able to hold on to second place ahead their compatriots in third.

Ukraine 4 with a team of Iaroslav Reshetynskyi and guide Kostiantyn Yaremenko, Bohdana Konashuk, Iryna Bui and Vasyl Kravchuk took the bronze medal in a close battle with the French team who came home in fourth.

The World Cup season now takes a break as athletes will head to Canada in February for the World Championships which take place in Prince George from the 15-24 February.

Biathlon
No misses for the best in Ostersund 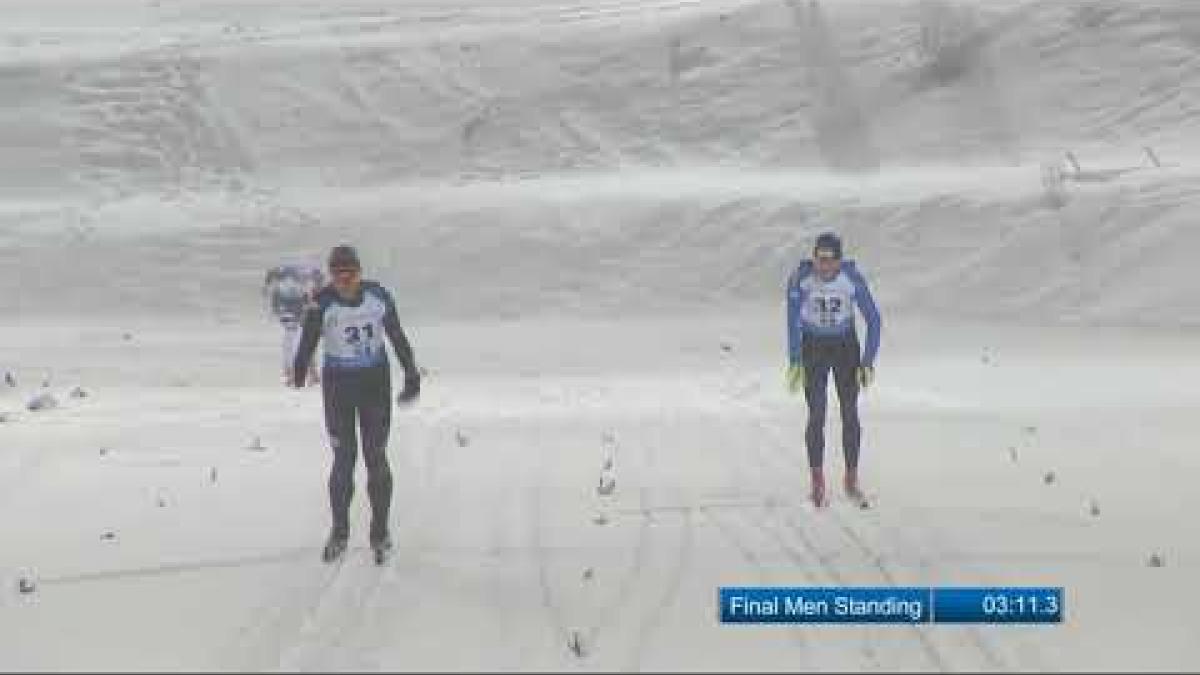 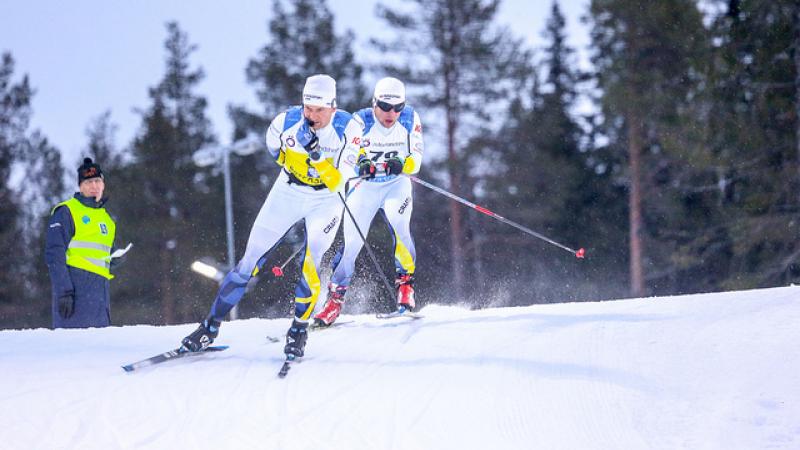