Vote for April’s Americas ‘Athlete of the Month’ 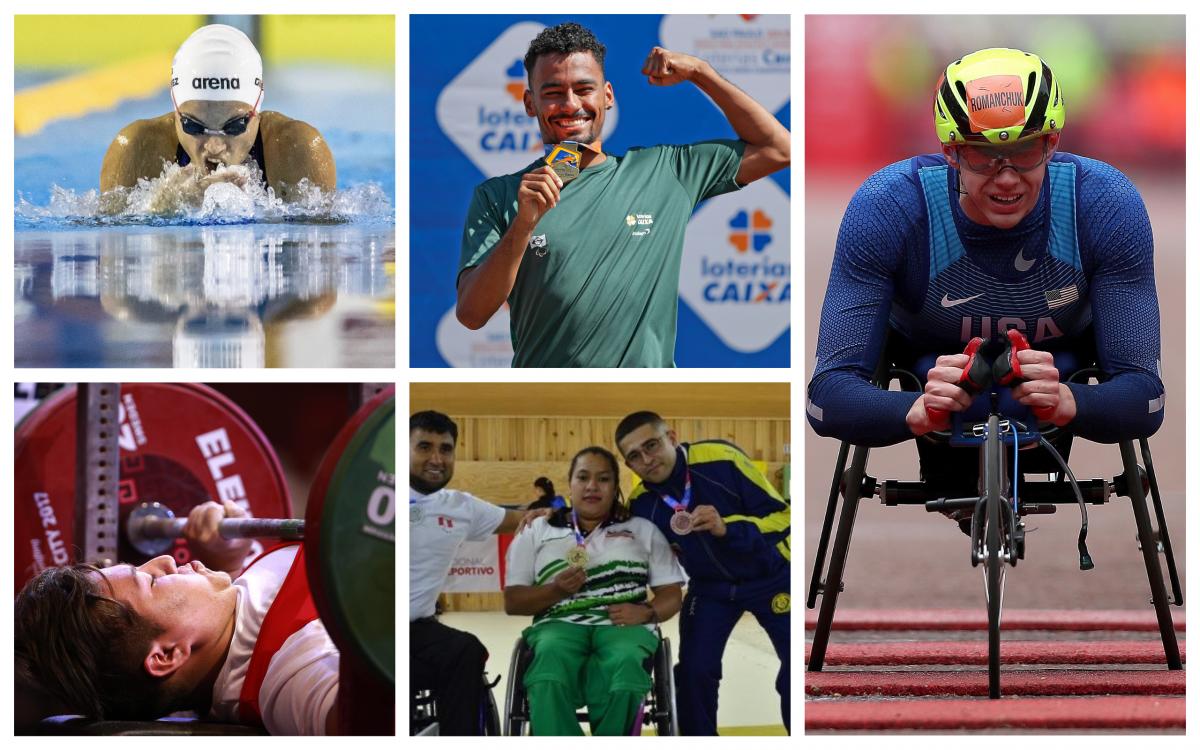 Five athletes shortlisted for April's Americas Athlete of the Month

The nominations for April 2019’s Americas ‘Athlete of the Month’ poll have been announced. The public are invited to vote for their winner via the Americas Paralympic Committee homepage until Wednesday 8 May.

Rounded off action at the Sao Paulo Grand Prix in sensational form, smashing his own men’s 400m T20 world record.

Made history by becoming the youngest winner of the Boston Marathon at 20-years-old.

Won five golds and set two personal bests at the World Series in Sao Paulo, rounding off a good performance while she prepares for Lima 2019.

Left the National Open in Cali as the most decorated athlete by winning four golds and one silver.

Claimed gold in the women’s up to 79kg at the World Cup in Eger, Hungary, setting a new junior world record of 107kg along the way.