Vote for February’s Allianz Athlete of the Month 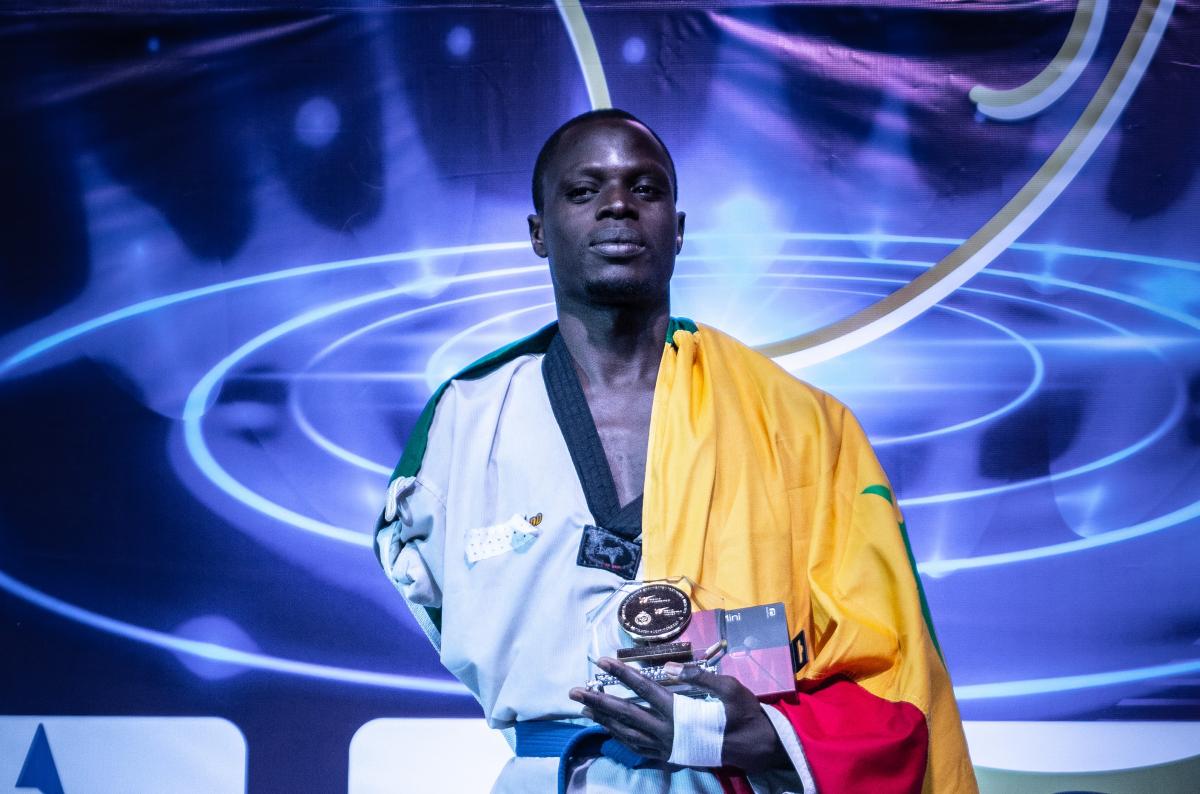 The International Paralympic Committee (IPC) has released the shortlist for February’s Allianz Athlete of the Month, and fans can now vote for the winner on www.paralympic.org.

Danielle Ellis, Canada, sitting volleyball
The team captain led the campaign to claim the final Tokyo 2020 Paralympic bid at the World ParaVolley qualifier in Halifax, Canada. Ellis was named the tournament’s Most Outstanding Player with a tournament high 47 kills, 12 aces, 12 blocks and 22 digs. 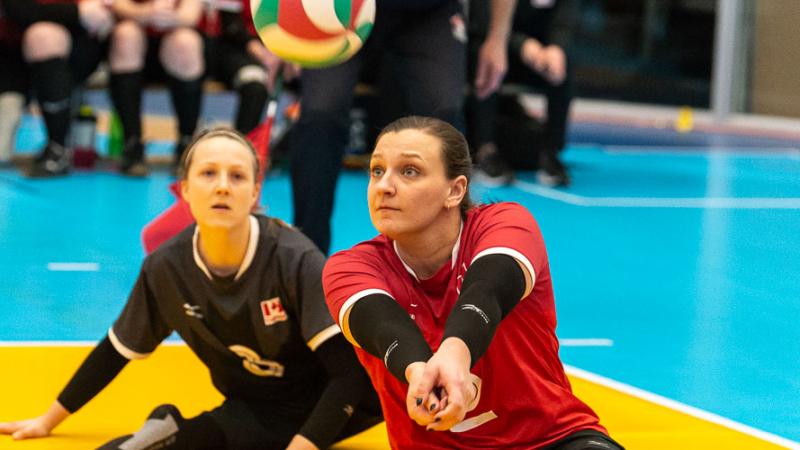 Saysunee Jana, Thailand, wheelchair fencing
Jana unseated Italy’s world and Paralympic champion Bebe Vio, beating her in a close semi-final match, and went on to overcame Russia’s Viktoria Boykova for gold in the foil category B at the World Cup in Warsaw, Poland. 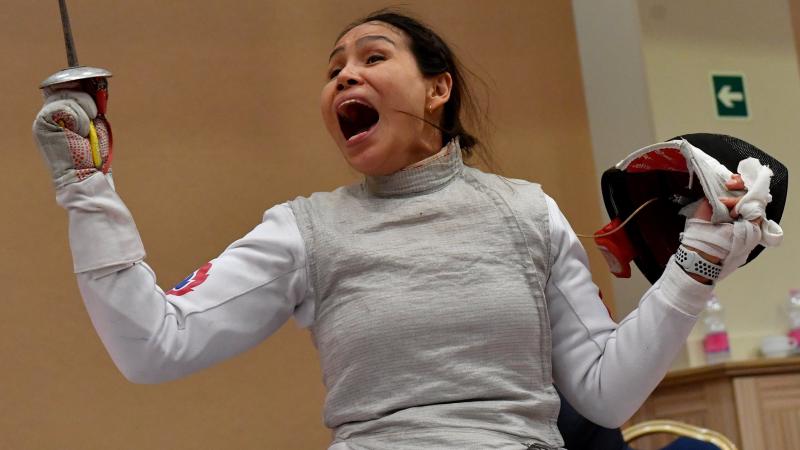 Ibrahima Seye, Senegal, taekwondo
Unseeded in the men’s under 75kg, Seye went on to win his class at the African Qualification Tournament for Tokyo 2020. On his way to the final, he defeated the tournament’s No. 2 seed and last year’s World Championships bronze medalist from Morocco, Mohammed Aatif, to win a slot for the Games.

Thomas Walsh, USA, alpine skiing
The 25-year-old became a top contender in the men’s standing after a strong showing at the World Cup in Sakhalin, Russia. He won the giant slalom event – his first World Cup victory in five seasons. 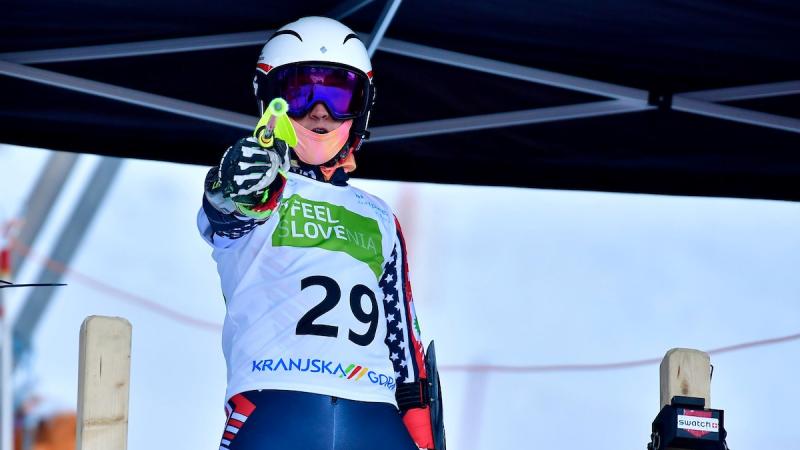 The public has until 12:00 (CEST) on Thursday (12 March) to vote for the athlete they want to be the Allianz Athlete of the Month for February 2020 via the International Paralympic Committee homepage. 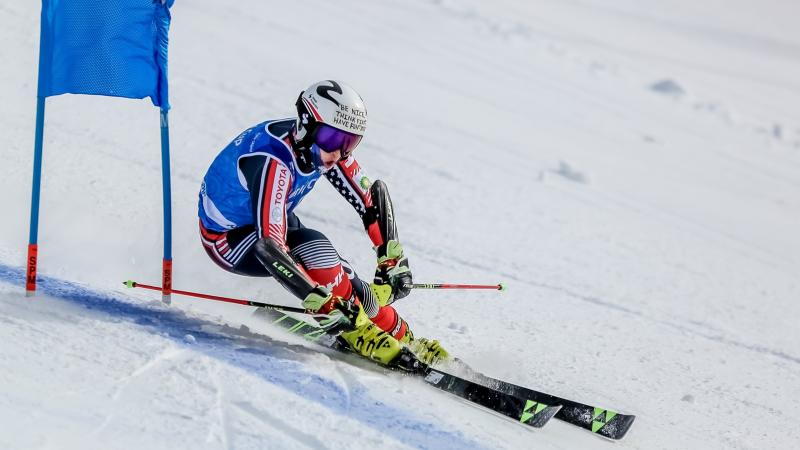 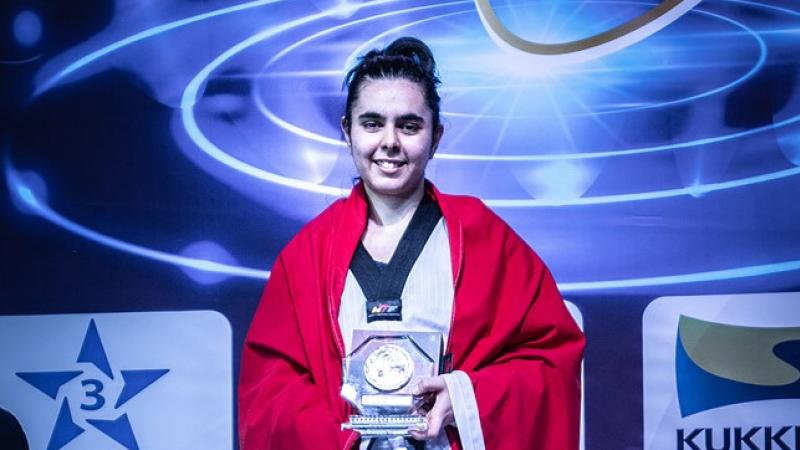