Vote now for the Allianz Athlete of the Month – April 2016

The public has until May 11 to vote for their favourite from the five candidates. 04 May 2016
Imagen 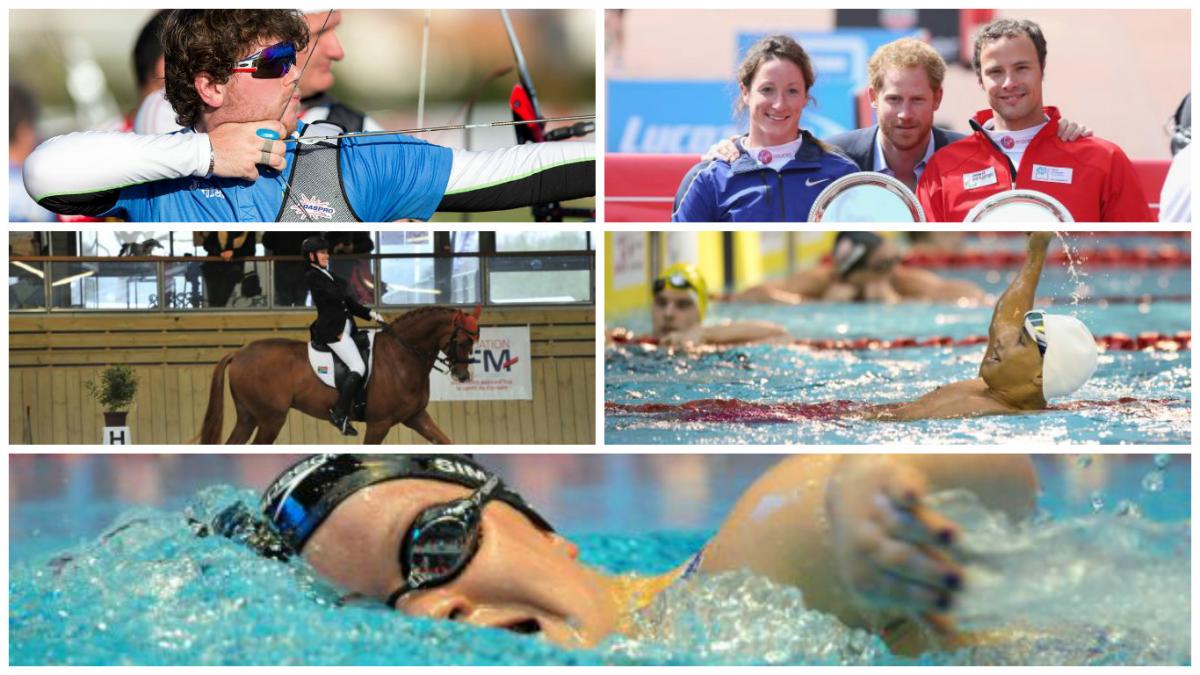 Five athletes have been nominated for the Allianz Athlete of the Month for May.

Five Para athletes have been shortlisted for the Allianz Athlete of the Month poll for April 2016, and the public are now invited to vote for their favourite via www.paralympic.org.

The 21-year-old secured a fourth qualifying spot for France at the Rio 2016 Paralympic Games after winning the men’s recurve open at the 2016 European Para Archery Championships, the last of three continental qualifiers. He also took two silver medals in the individual and team events.

Hug captured the Boston Marathon and London Marathon in the men’s wheelchair division in a span of six days. He won both in a final three-man sprint to the finish.

Johnson-Dwyer won all three of her grade III events – team test, individual and freestyle – in Deauville, France, where the first major international competition of the year was held. She followed that up with another sweep at the Quadrille competition in Waregem, Belgium.

The 17-year-old broke the 100m breaststroke SB7 world record at the Rio 2016 Test Event. Serrano shaved nearly one second off his own world best set in Merida, Mexico, in November, swimming 1:14.72.

At the British Para-Swimming International Meet, Simmonds knocked off a second from her own world record in the 400m freestyle, a record she set back in London 2012. It comes after Simmonds lost that race for the first time since 2008 at the 2015 World Championships in Glasgow, Great Britain.

The public has until 12:00 (CEST) on Wednesday (11 May) to vote for the athlete they want to be the Allianz Athlete of the Month for April 2016 via the www.paralympic.org homepage. 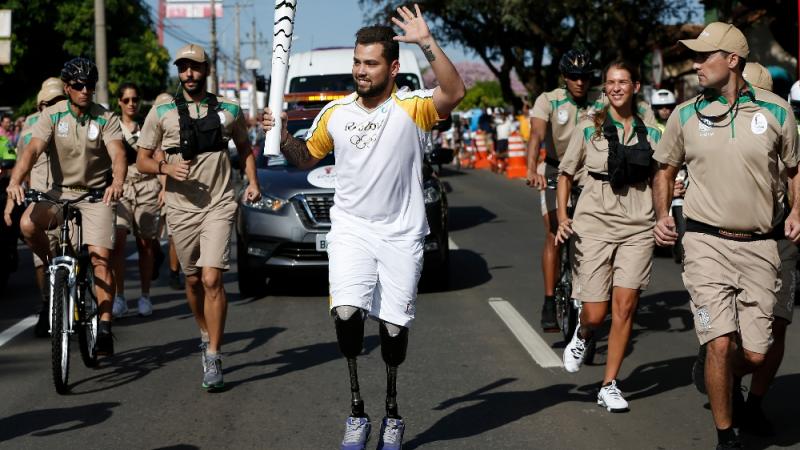 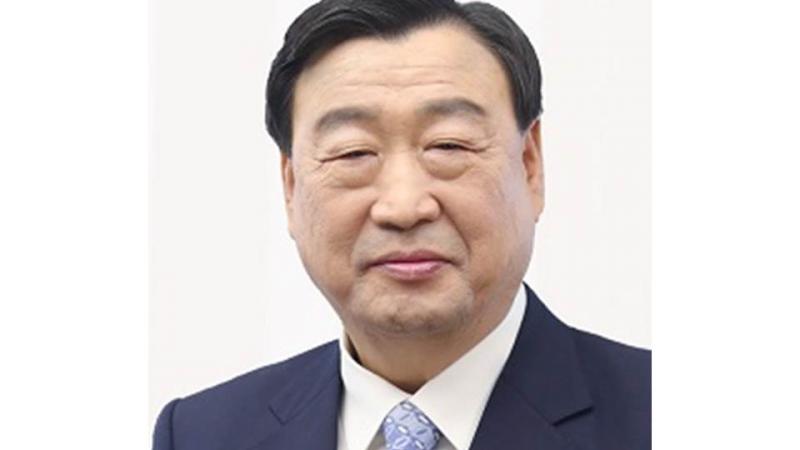