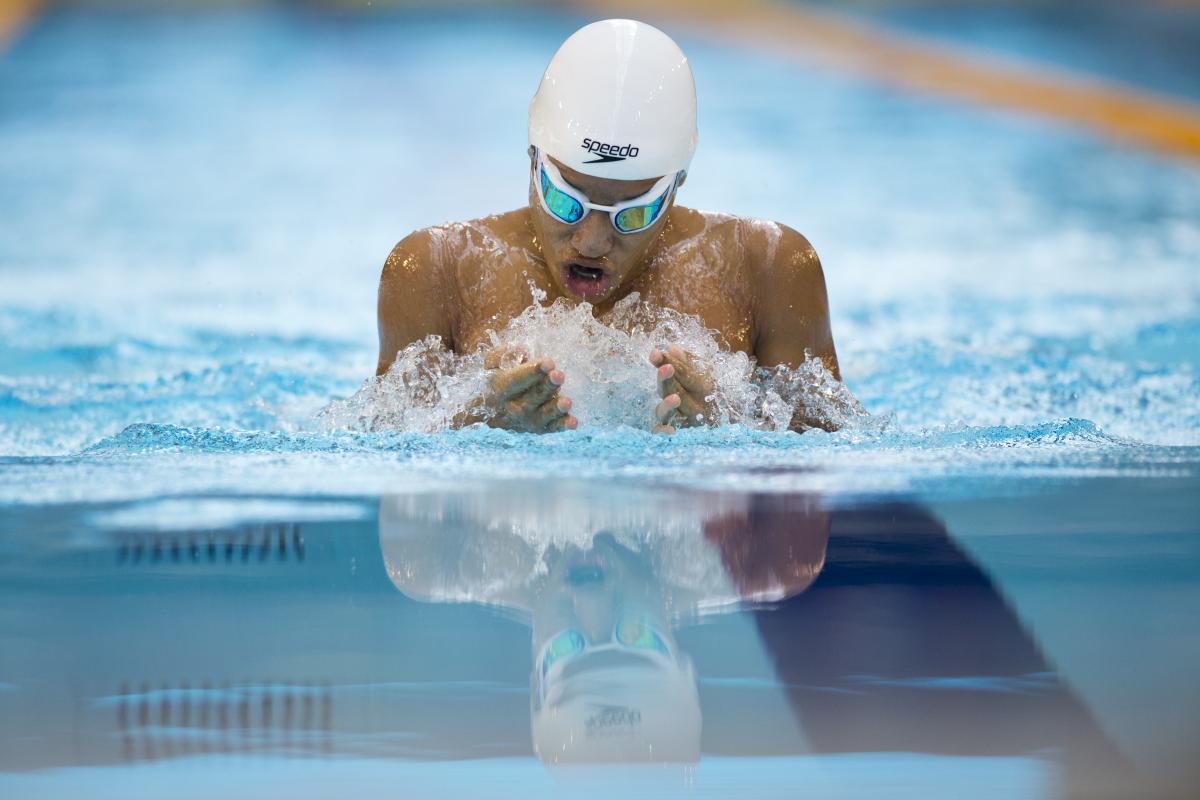 Voting to choose Colombia´s best Para athlete of the year is open on national newspaper El Espectador’s website, with ten athletes and one relay team shortlisted.

At Rio 2016, the South American country had its best Paralympic performance ever, winning 17 medals overall including the first two Paralympic titles since Arnhem 1980.

The finalists are the following:

Nestor Ayala: The 31-year-old cyclist sealed his first Paralympic medal in Rio, a bronze in the men´s road race T1-2.

Javier Diaz: On his Paralympic debut, the 24-year-old track and field athlete left Rio de Janeiro with a bronze in the men´s 400m T38.

Moises Fuentes: At his fifth Paralympic Games, the swimmer claimed his third Paralympic medal, a bronze in the men´s 100m breaststroke SB4.

Luis Fernando Lucumi: With a breakthrough performance in Rio, winning silver in the men´s javelin throw F38, the 18-year-old proved to be one of Colombia´s most promising athletes ahead of future Paralympics.

Martha Hernandez: After a disappointing performance at London 2012, where she did not qualify for the final, the 28-year-old track and field athlete bounced back to win silver in the women´s 100m T36 in Rio.

Mauricio Valencia: With an outstanding performance in the men´s javelin throw F34 (36m65), the 28-year-old gave Colombia their second gold at Rio 2016.

Carlos Daniel Serrano: The swimming world champion won Colombia´s second Paralympic gold in 36 years after touching in first in the men´s 100m breaststroke SB7 with a world record time of 1:12.50.

Nelson Crispin: He might not have won a Paralympic title, but the 24-year-old swimmer claimed nothing less than three silvers and will be ready to take another leap forward in Tokyo, Japan, in four-years-time.

Seniors, coach and sport manager are the other three categories, with Colombian Paralympic Committee President Julio Cesar Avila shortlisted in the latter.

The winners will be honoured at a ceremony to be held at the Sheraton Hotel in Bogota, Colombia, on 14 December. 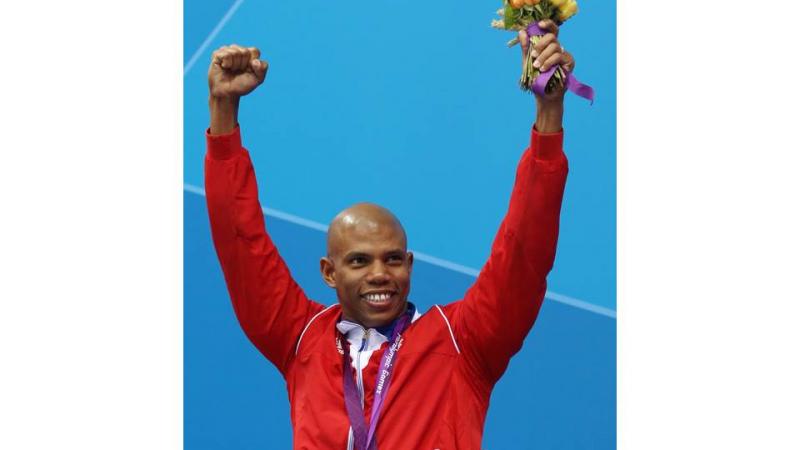 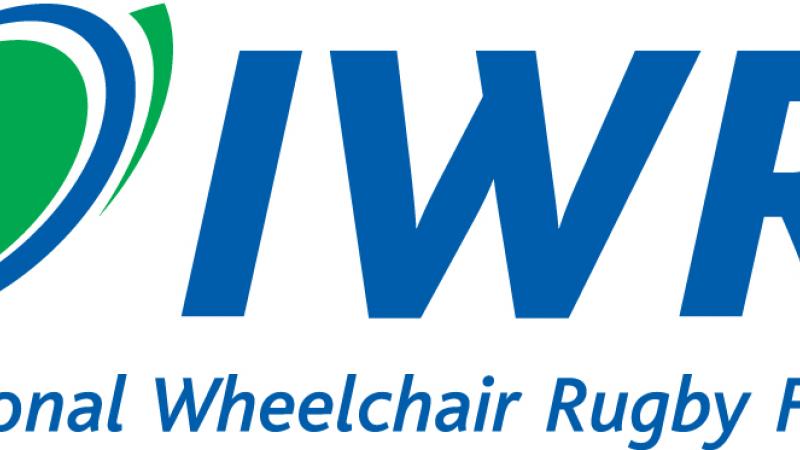 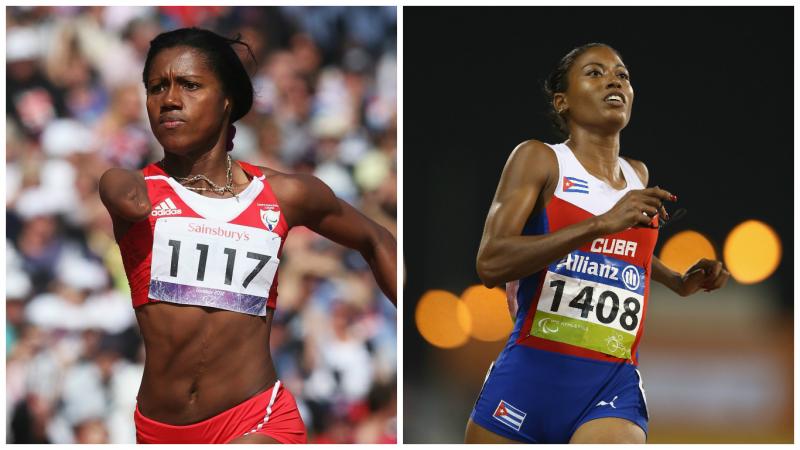