Voting open for Americas Athlete of the Month

Popular vote will decide who the best athlete in the Americas was in March 2017, via www.americasparalympic.org. 07 Apr 2017
Imagen 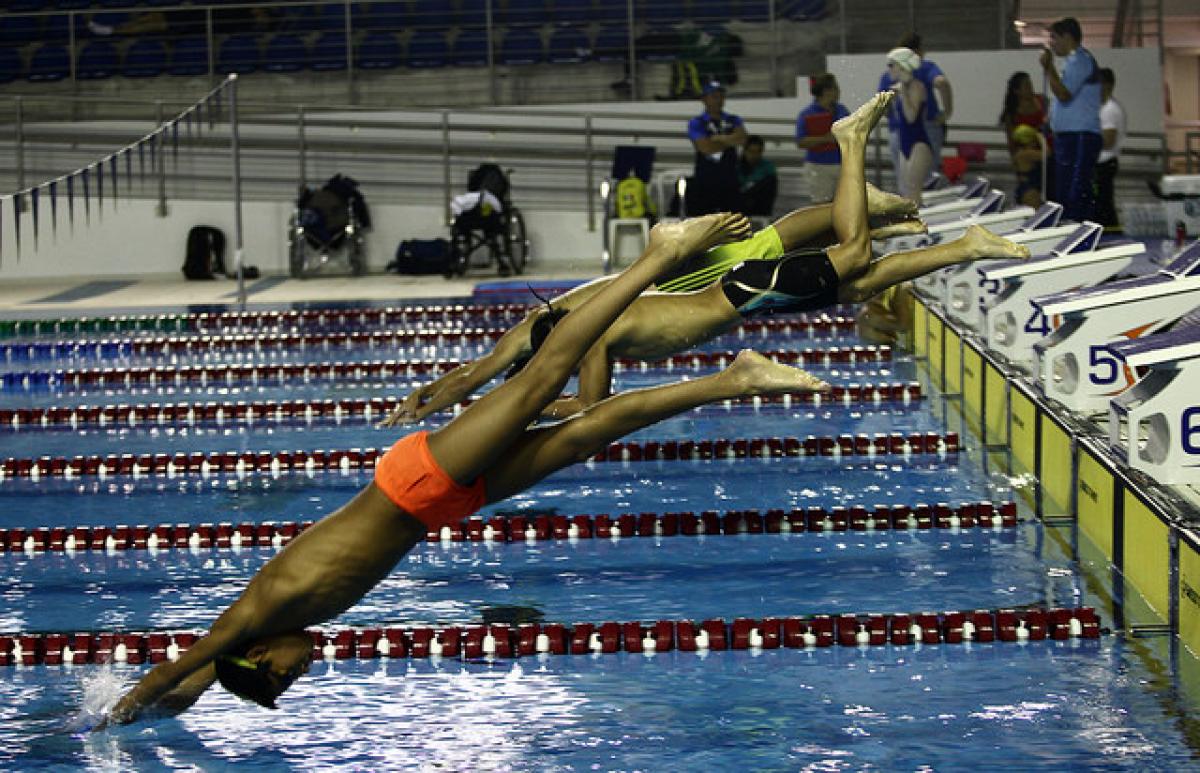 The public are invited to vote for their winner via the www.americasparalympic.org homepage until Friday (14 April).

Won six golds, one silver and one bronze to finish as her country´s most decorated athlete at the Sao Paulo 2017 Youth Parapan American Games.

Took gold in the women´s up to 79kg at Sao Paulo 2017, setting a junior world record of 92kg along the way.

He won five golds at Sao Paulo 2017, contributing to his country´s medal success in the pool. Brazil finished top of the swimming medals table with 27 golds, 17 silvers and 17 bronzes.

Was Sao Paulo 2017´s first champion, winning the men´s 100m freestyle S6. He followed that up with two more golds, three silvers and one bronze.

The nominations are compiled from submissions by National Paralympic Committees (NPCs) from the Americas. 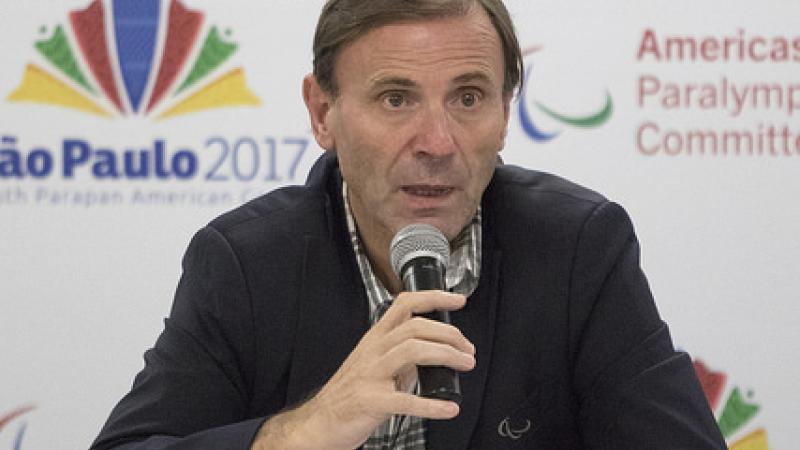