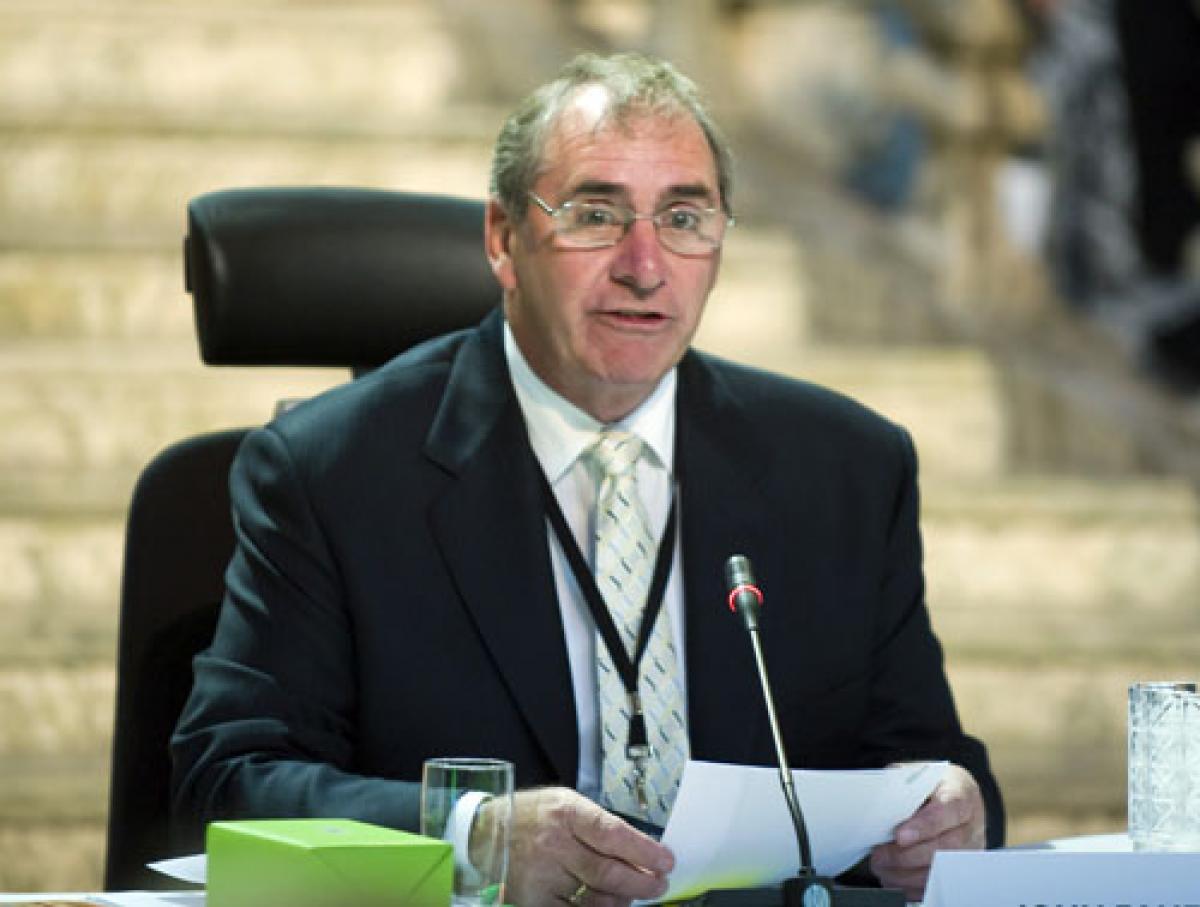 "We need to be ever alert to the increasingly sophisticated science available to athletes today and the growing influence of the underworld."

World Anti-Doping Agency (WADA) President John Fahey delivered his annual address to the world's media in London on Tuesday (12 February), calling on governments and international sport federations to step up their efforts in the fight against doping in sport.

In particular, Fahey highlighted the continuing and growing influence of the criminal underworld in sport - especially through the trafficking and supply of doping substances - and the sophisticated means that athletes have to beat the system.

"I have been asked many times recently whether a programme of doping as widespread as that carried out by Mr. Armstrong and his team could happen in this day and age," Fahey said.

"My answer has always been ‘perhaps,’ and that we need to be ever alert to the increasingly sophisticated science available to athletes today and the growing influence of the underworld.

"Whenever there are significant sums of money to be won, and glory to be gained, there always will be those willing to come up with new and more cunning ways to cheat."

Fahey also outlined the growing importance of intelligence and the gathering of non-analytical evidence in support of traditional testing programmes, and called on WADA's stakeholders to increase the Agency's funding which has been frozen since 2011.

"When you consider the hundreds of billions of dollars generated globally by sport every year, and the importance sport plays in our lives, it continues to surprise me why there is a reluctance to properly invest in protecting it," Fahey said.

In regards to anti-doping in the Paralympic Movement, the IPC’s announcement on 8 September was a major breakthrough last year.

The IPC announced that two Russian athletes - Nikolay Marfin and Vadim Rakitin – had both been suspended for two years for anti-doping rule violations which found Human Growth Hormone (HGH) in their blood samples.

Not only was this the first time Paralympic athletes had tested positive for HGH but it was also a new testing method that had caught both athletes. 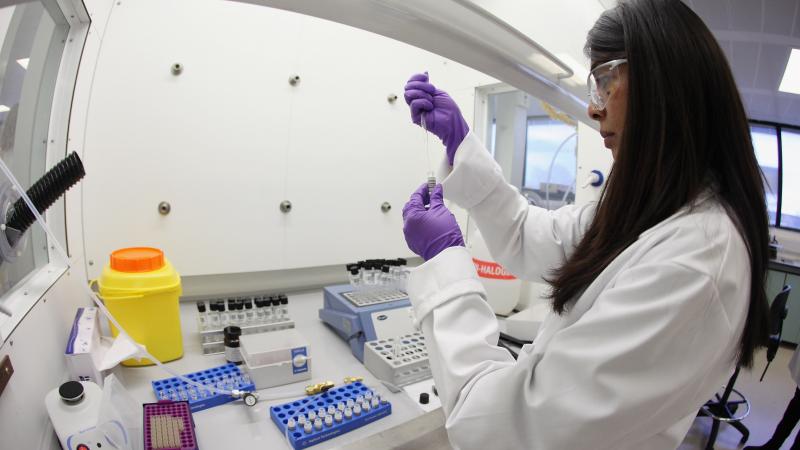 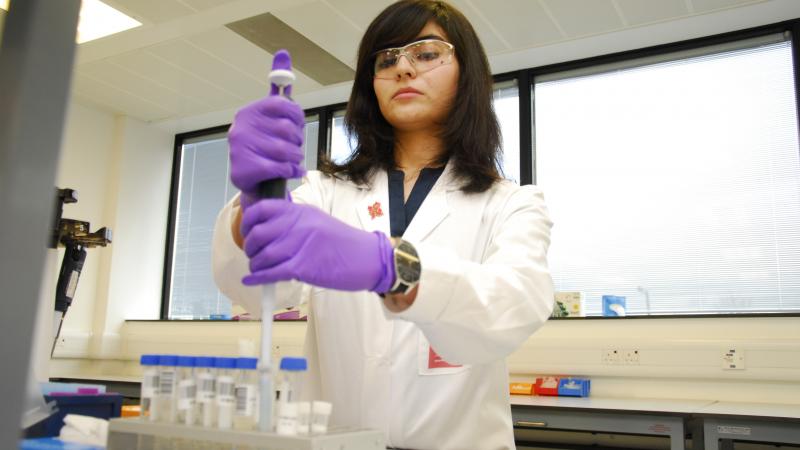