Who should be Americas 'Athlete of the Month'? 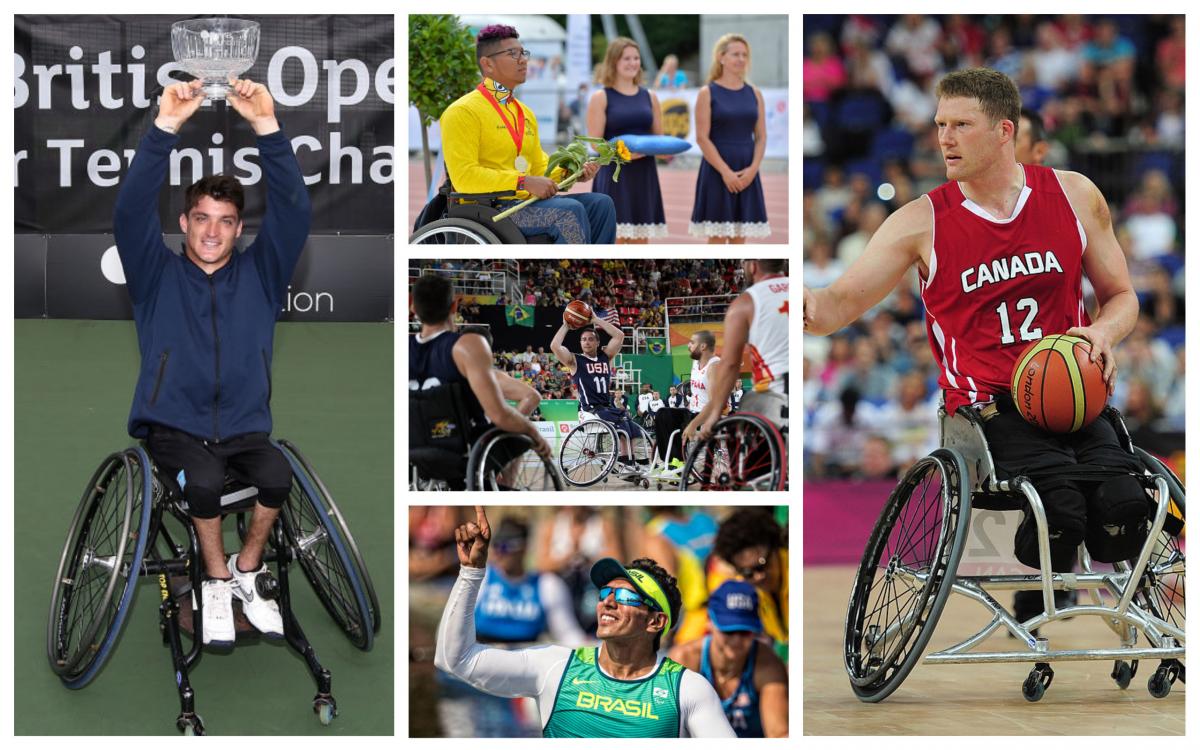 The public are invited to vote for their winner via the Americas Paralympic Committee homepage and have time to do so until Wednesday (13 September).

Picked up his fifth Para canoe world title in Racice, Czech Republic, bouncing back from his disappointing performance on home soil at Rio 2016, where he finished fourth in the men´s KL1.

Came back from retirement to lead the Canadian men´s wheelchair baskeball to silver at the Americas Cup and qualification for the 2018 World Championships, finishing as the team’s top-scorer.

Secured his first British Open crown and second Super Series title of his career at the expense of British player Alfie Hewett 6-4, 6-3, to extend his advantage at the top of the men’s rankings.

Two-time Paralympic medallist Steve Serio co-captained another major tournament victory for the USA at the IWBF America’s Qualifier. In the gold-medal game against Canada he led the team with 22 points, in a come-from-behind victory.