Who should be October’s Allianz Athlete of the Month?

World champions in taekwondo among the candidates 03 Nov 2017
Imagen 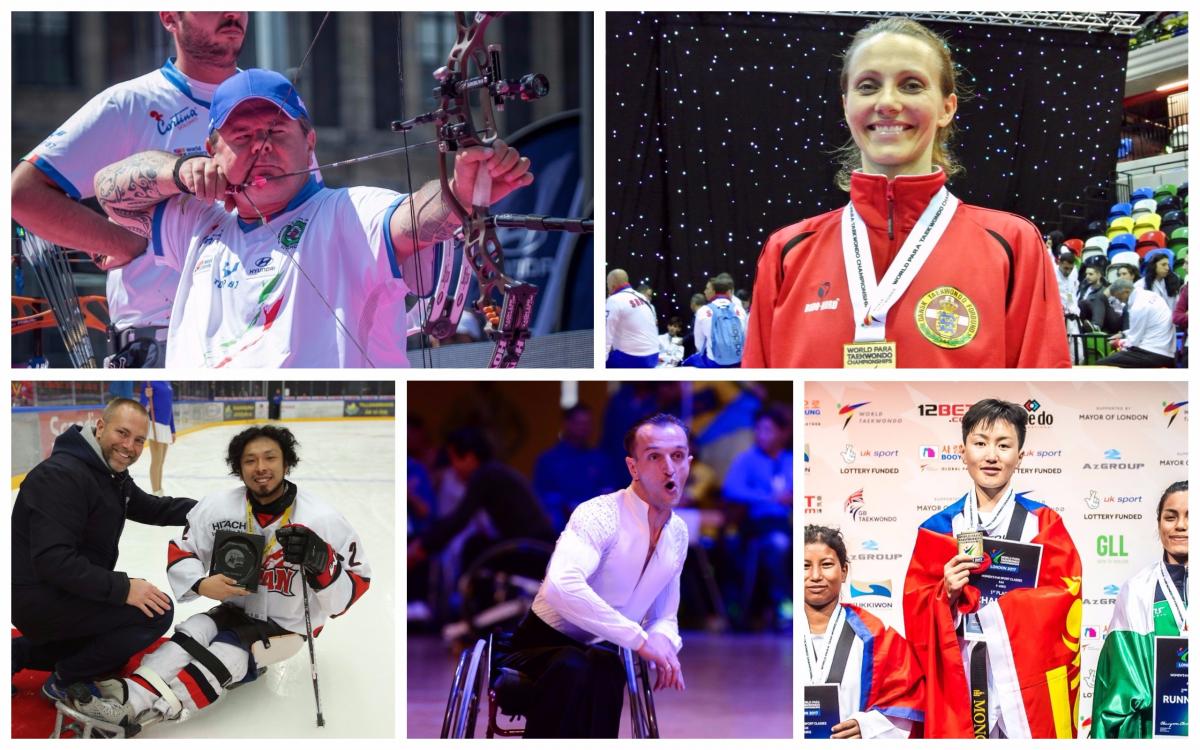 The International Paralympic Committee (IPC) has revealed the shortlist for the Allianz Athlete of the Month for October, and the public can now vote for the winner on www.paralympic.org.

Gjessing won her fourth consecutive world title at the London 2017 World Para Taekwondo Championships and she has never lost a match in the women’s under 58 kg K44 since taking up the sport in 2013.

Horie stepped up for his team after one of their defensemen went down to an injury at the 2017 World Para Ice Hockey Paralympic Winter Games Qualification Tournament. He was named the tournament’s Best Defenceman, helping Japan qualify for PyeongChang 2018 with a second-place finish. Horie scored two goals and made five assists.

At the Asian Para Taekwondo Open Khurelbaatar defeated the world No. 1 in the women’s under 49 kg K44. There was no stopping her at the London 2017 World Para Taekwondo Championships, where she added world gold to her continental title.

The multi-world and European champion captured his first World title in the men’s single class 2. He was competing as an individual dancer for the first time at the Championships after his wife and dance partner Nadiia passed away a year ago. Sivak also won the bronze medal in the men’s single freestyle class 2.

Simonelli became the second Para archer in history to win a medal at an able-bodied World Archery Championships in Mexico City. Ninth-seeded Italy beat fourth-ranked Croatia in the compound men’s team semi-finals. The USA’s Kevin Polish was the first Para archer to win a Worlds medal in 2005.

The public has until 12:00 (CEST) on Friday (10 November) to vote for the athlete they want to be the Allianz Athlete of the Month for October 2017 via the www.paralympic.org homepage. 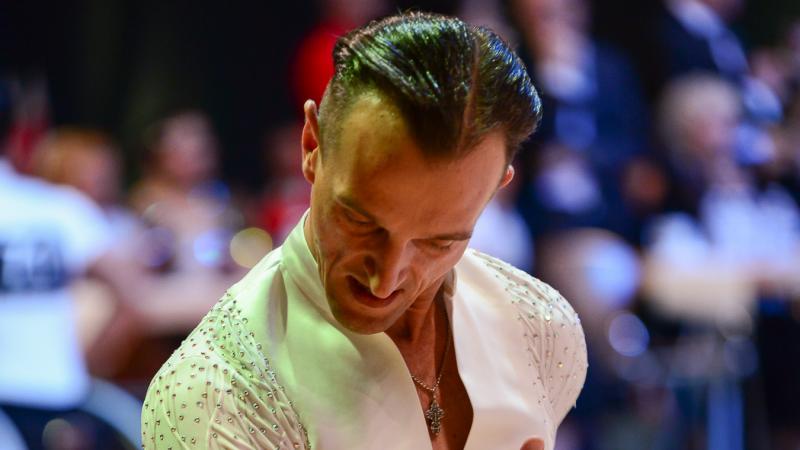 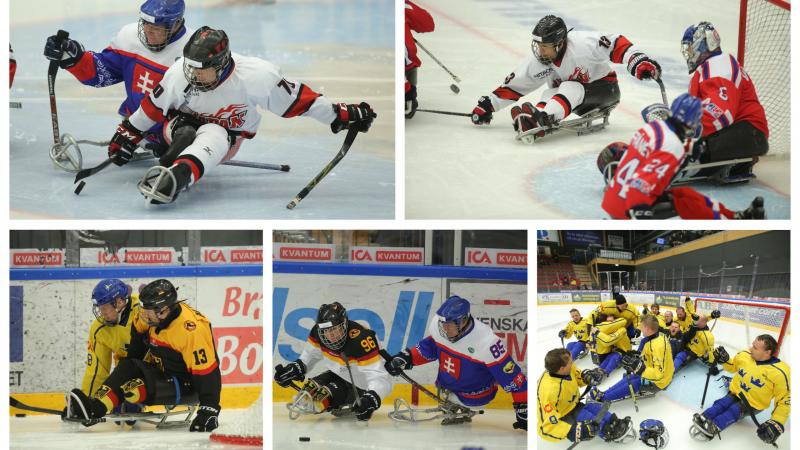 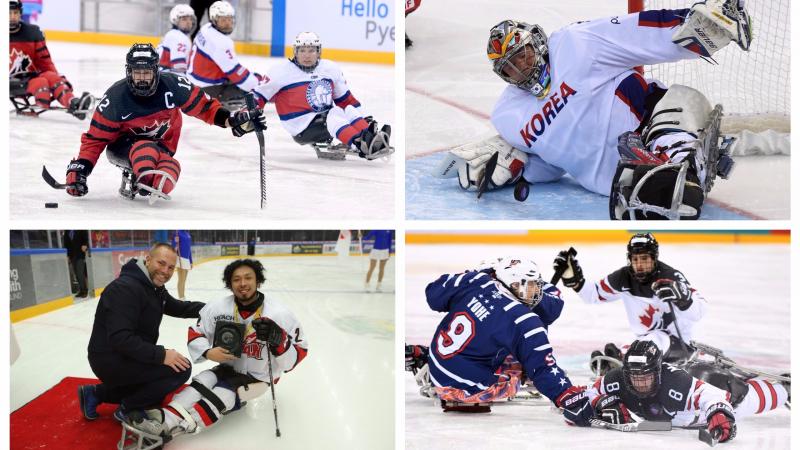