Worlds medallists back in action at Al Shaqab 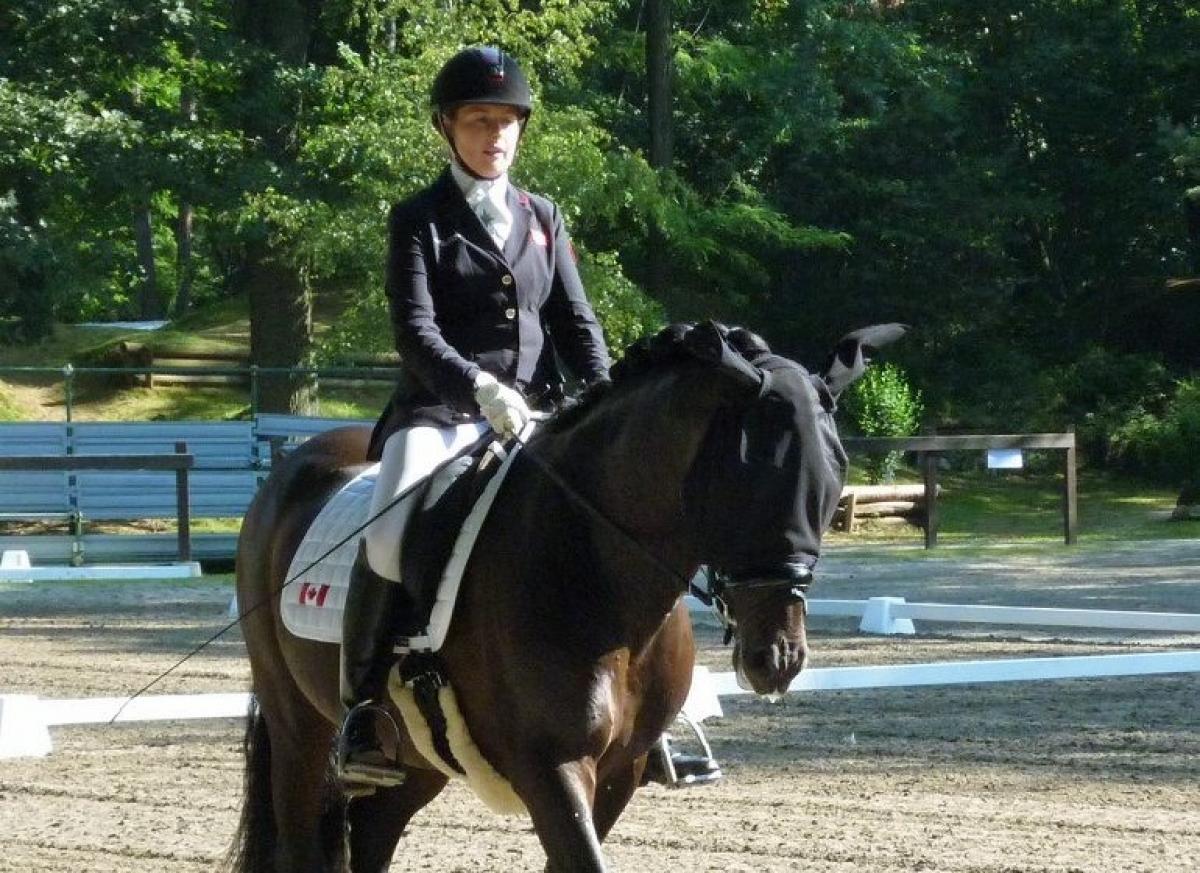 ⒸRich Neale
By Rob Howell | For the IPC

Twenty-two riders from 10 countries will compete until Saturday (9). The Netherlands’ van der Horst is one of six Dutch riders to star, as well as Nicole Den Dulk and Frank Hosmar.

Other WEG medallists competing include Brazil’s Rodolpho Riskalla and Singapore’s Laurentia Tan; while two Belgian riders, Manon Claeys and Ciska Vermeulen, will be hoping to improve on their fourth place WEG finishes.

The Doha competition is the first international competition to attract a global start list and will provide insight into the state of the sport and its competitors in the run up to the Tokyo 2020 Paralympic Games.

Before that though, European riders at Doha will be looking forward to the European Championships in Rotterdam later this summer. Among those are reigning grade I European champion Julie Payne from Great Britain and her team mate Amanda Shirtcliffe, as well as a four string Irish team including Kate Kerr-Horan and Rosemary Gaffney.

Canada’s Bert Sheffield has also made the trip, and competes on Fairuza - known affectionately as Wonky. The trip to Doha is the first time she has left Great Britain where Sheffield is based, let alone be loaded into a crate and flown anywhere. Before they left, Sheffield admitted to be “mildly terrified.”

“Wonky’s not even been on a ferry,” she said. “I don’t know how she will cope as she will be handled by people she doesn’t know.”

As it turns out, Wonky handled the journey perfectly and arrived in Doha fit and well.

Sheffield added: “She’s coping with everything so far like she has been doing this all her life. I am both proud and bewildered by her reaction.

“It would be fantastic to do well here as she is so special to me. She has gone from zero to where she is now and is such a great horse.”

It was a close-run thing however to make it to the competition. Before each horse travels, a vet has to leave a full set of singed and stamped paperwork certifying their fitness to fly.

“The vet left them on Wonky’s stable door for me to find,” laughed Sheffield. “I found her eating them. The damage wasn’t too great, but it was close.”

Results and live stream from Al Shaqab are available on the competition website. 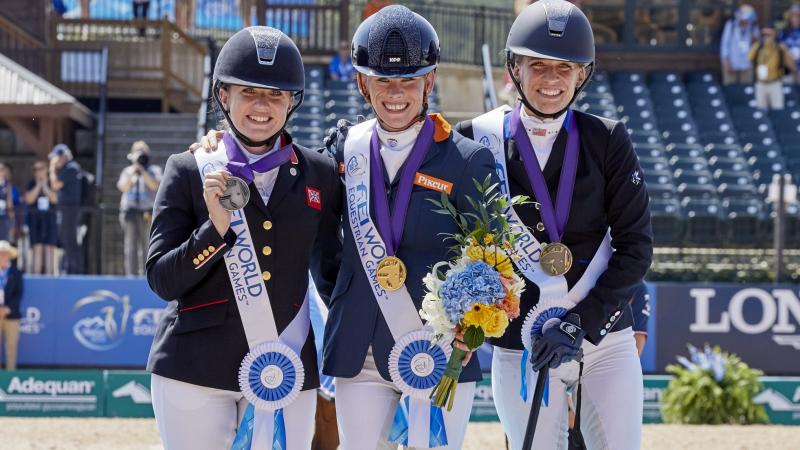