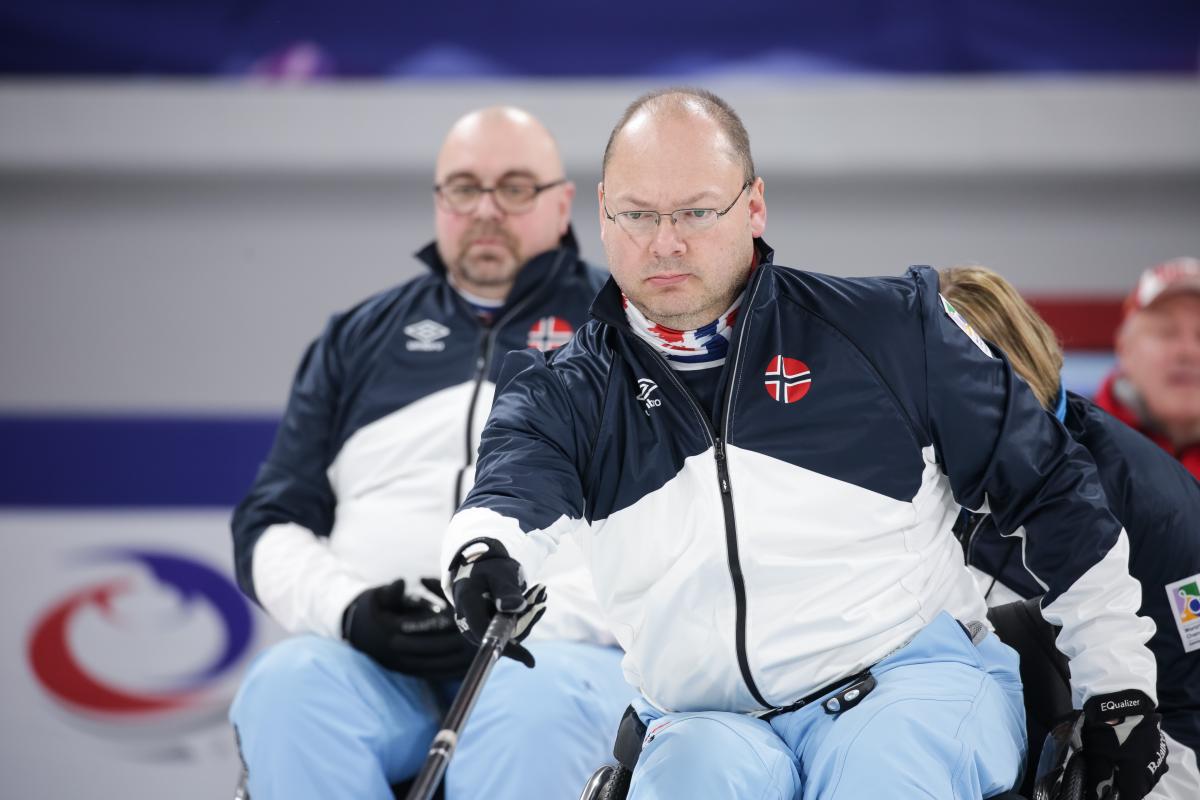 “I feel unbelievably happy. Fantastic game from us. We had to keep on pushing. We were almost out of the game in the 3v4, we got the tie-breaker and we just kept building up and building up."

Norway defeated two-time defending champions Russia* 8-3 in the gold medal game of the World Wheelchair Curling Championship 2017 on Saturday (11 March) at the at the Gangneung Curling Centre in Gangneung, South Korea.

Scotland earned the bronze medal with a 9-5 victory over China.

In a rematch of last year’s gold medal game, Norway opened the contest with a single point.

Russia blanked the second end and earned two points in the third end. Norway countered back with a draw for two points in the fifth end to take a 3-1 lead. On Russia’s final stone in the sixth end, skip Andrey Smirnov slid too far on a draw against three points, handing Norway a momentum swinging steal and a 6-1 advantage.

In the sixth end Russia missed an opportunity for two points when they were heavy on a draw, settling for the single. The seventh end sealed the deal for Norway when their final stone stopped just in time for two points. Norway ran Russia out of stones in the eighth end claiming the championship victory 8-3.

Norway skip Rune Lorentsen said: “I feel unbelievably happy. Fantastic game from us. We had to keep on pushing. We were almost out of the game in the 3v4, we got the tie-breaker and we just kept building up and building up. Everybody has improved their level of play each time and the confidence has been growing. We have a coach that keeps us believing in ourselves. It was a dream. More than a dream. After each game our coach tells us we are so much closer to the dream. And the last thing he said before the game was ‘now you are a nose tip away so just go out and have fun, we have nothing to lose.’”

Russia skip Andrey Smirnov said: “It’s a very good feeling. We never had silver medals before, so it’s very interesting and we like it. We made some mistakes that’s why we lost. During the week we played very well and very well on the emotional level but there were two games when were not very emotionally ready, against Canada and now in the final. The tournament is quite long and it’s not easy to play so many games, but it’s not a problem.”

Scotland fought their way back to earn the bronze medal over China. In the opening end, Scotland hit against two Chinese stones for their single point. In an all China second end, skip Haitao Wang, had an open draw for four to grab an early lead.

The Scots added another single point to the board in the third end and went into steal-mode for ends four and five to match China 4-4. After letting their lead slip away, China got one point in the sixth end. It was a take-out for three points that gave Scotland the outcome they desired, as they headed into the eighth end up two points without the hammer.

Scotland skip Aileen Neilson said: “It’s a bit surreal to be honest. Having come off from losing in the 1v2 game to Russia, and then to Norway [in semi-final] we knew we had to come back out here and fight. After giving up the four that was a big ask but it just shows the real dynamics we have on our team. We stuck together and we didn’t let it go until the very last stone was thrown.”

The WWhCC 2017 Sportsmanship Award was given to Russia’s third player Konstantin Kurokhtin for exemplifying the traditional values of skill, honesty, fair play, sportsmanship and friendship of the Championships; it was voted by the players.

Complete results from the WWCCh2017 can be found on the World Curling Federation’s website.

*Editor’s note: The International Paralympic Committee suspended the Russian Paralympic Committee on 7 August for its inability to fulfil its IPC membership responsibilities and obligations, in particular its obligation to comply with the IPC Anti-Doping Code and the World Anti-Doping Code (to which it is also a signatory). As a result of the suspension, Russian athletes cannot enter IPC sanctioned events or competitions, including the Paralympic Games. 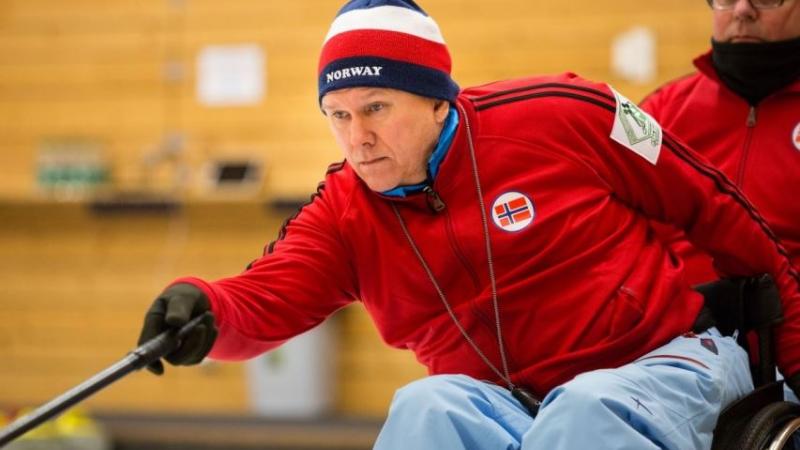 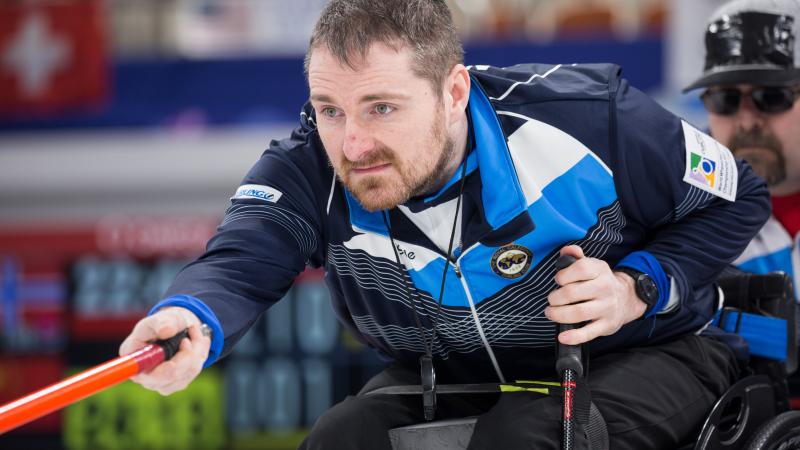