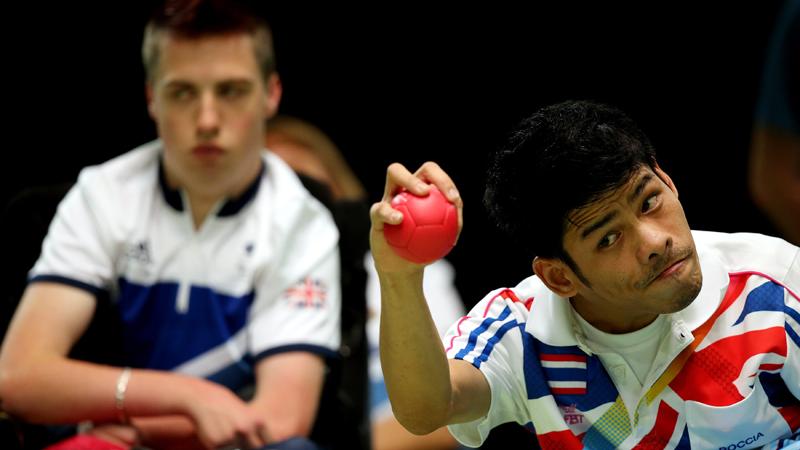 Pattaya Tadtong was part of the Thai team that defended its BC1-2 team title at Rio 2016, but finished Latin America’s first Paralympics without an individual medal.

He began playing boccia aged 18 after attempting Para sports at a school for people with an impairment in Khon Kaen, Thailand.

He was the first Thai boccia player to bring home a Paralympic medal, when he claimed a bronze medal at Athens 2004.

At London 2012, he won a gold medal over Great Britain’s star David Smith in the individual BC1 class.

In 2014, he earned a the Asian Para Games title in Incheon, South Korea.

He began the 2016 season with a world title in March, but was knocked out in the quarter-finals in Rio by eventual champion Smith. 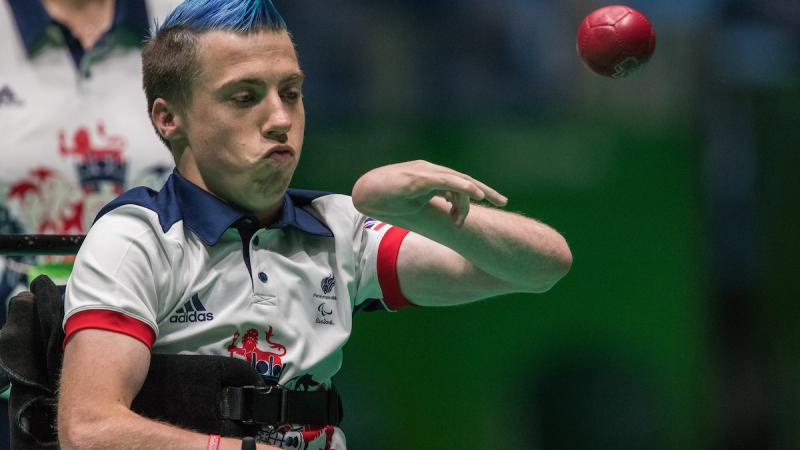 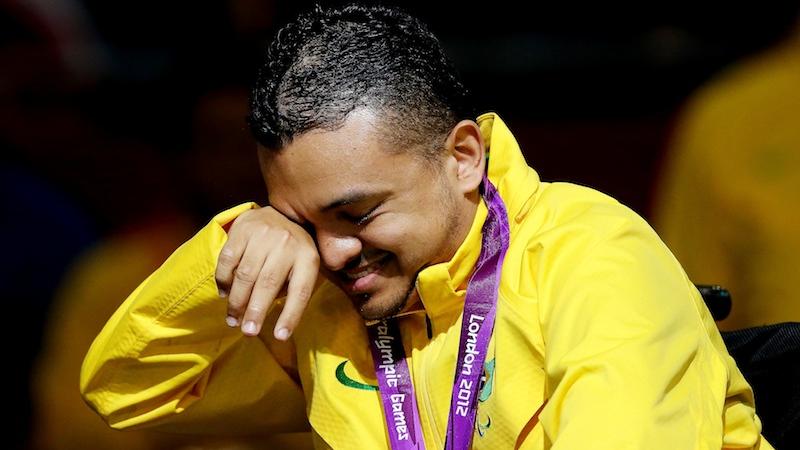