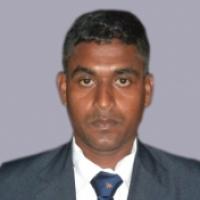 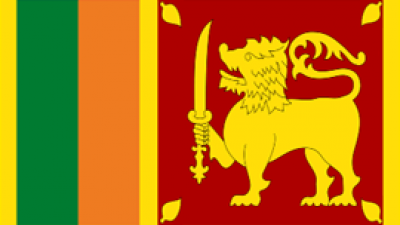 Occupation
Athlete, Serves in the Army

When and where did you begin this sport?
He took up para-athletics in 2010.
Why this sport?
He saw soldiers with an impairment practising various sports and he was asked by his superiors whether he was interested in joining.

Awards and honours
He was named Sri Lanka's Para Sportsperson of the Year in 2014 at the Sports 1st Mobitel Platinum Awards. (newsfirst.lk, 30 Nov 2014)
Impairment
His left arm and hand were injured when a grenade exploded next to his military unit, while he was serving in the army in Kilinochchi, Sri Lanka in 2008. One of his colleagues died in the explosion, while he and six other soldiers were injured. (island.lk, 08 Jan 2011; thepostinternazionale.it, 17 Sep 2015)
Other information
NATIONAL FIRST
He won Sri Lanka's first Paralympic medal when he won bronze in the T46 400m at the 2012 Games in London. (lkentertainment.com, 05 Sep 2012)

ARMY CAREER
He works as a staff sergeant in the Sinha Regiment [SLSR] of Sri Lanka Army. (army.lk, 16 Sep 2015)