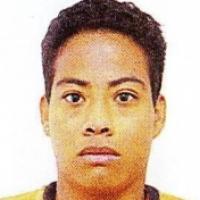 When and where did you begin this sport?
He took up powerlifting in 2010 in Veracruz, Mexico.
Why this sport?
His mother insisted that he try sports as part of his rehabilitation therapy. His athletics coach introduced him to powerlifting.
Training Regime
He trains at the Mexican Paralympic Centre [CEPAMEX].