Roman Polianskyi will try to make it two-for-two at the Tokyo 2020 Paralympics.

But the Ukrainian is facing a tough challenge in Australia’s Erik Horrie, the very man who ousted him in a thrilling final for gold at the 2018 World Championships in Plovdiv, Bulgaria.

Yet, Polianskyi has had the better 2019 season, winning both World Cup races and can try to redeem that World Championship disappointment this year in Linz-Ottensheim, Austria.

The Ukrainian was a surprise winner at Rio 2016, serving spoils to Australian hopeful Erik Horrie. The duo have been a rivalry since, with Horrie finding his success on the World Championship stages.

Polianskyi came into the sport late but his natural athletic ability helped him capture Paralympic glory in two year’s time. He was initially a Para canoer but had his heart set on the Paralympics and when his event was not included in Rio, he made the switch.

His has a condition known as hereditary spastic paraplegia. 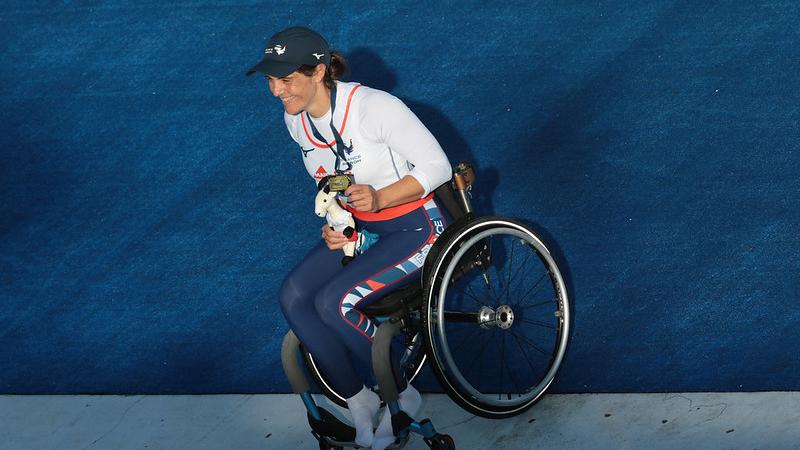