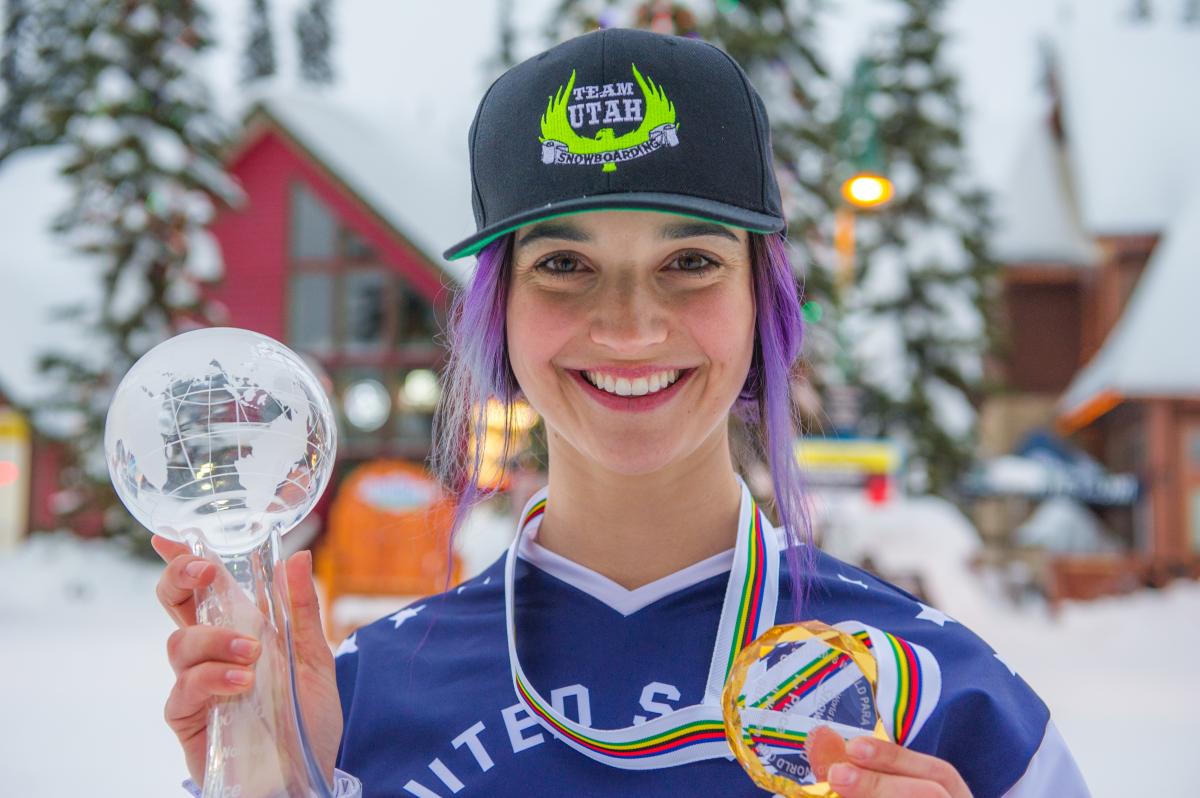 The world’s best Para snowboarders will take to the slopes for the 2018-19 World Cup season, with six events taking place between November and April, either side of the 2019 World Championships in Pyha, Finland.

History will be made when Dubai hosts its first World Cup to open the 2018-19 season. It is the first competitive action for most riders since the PyeongChang 2018 Paralympic Winter Games.

Landgraaf will host the second World Cup of the season for the second year in a row. With five slopes, including the longest in the Netherlands, the venue is the world’s largest indoor ski resort, and regularly hosts training sessions for the Dutch national team.

The Finnish resort will also host the 2019 World Championships, so the final World Cup of 2018 gives riders the perfect chance to get used to its slopes. It is well known for its high standard SBX courses, with the main training slope named Polar Madness because of its ability to test riders.

The host of the 2017 World Championships returns to the World Cup circuit with the first competition of 2019. The iconic resort sees an average annual snowfall of 750cm (24.5ft) and is famous for the quality of the snow – light, fluffy and dry powder that’s known as “Okanagan Champagne Powder”.

The site of Spain’s first ski-lift, the slopes of La Molina, which are located in the Pyrenees Mountains, have been a popular destination for skiers and snowboarders alike since 1943. It last hosted a World Cup in 2017 and was the venue for the World Championships in 2015.

The season wraps up with the World Cup Finals in Klovsjo, Sweden, from 2-10 April. As with Dubai, this will be the first time the city has hosted a World Cup.

The USA are the dominant nation, with Brenna Huckaby, Mike Minor, Mike Schultz and Mike Shea all heading into the season as crystal globe holders.

But there are defending champions outside of the US too, with France’s Maxime Montaggioni and Australia’s Joany Badenhorst and looking to build on their winning 2017-18 seasons.