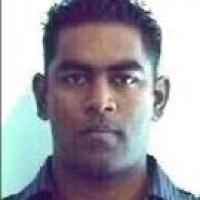 When and where did you begin this sport?
He was inspired to take up the sport after watching the 2008 Paralympic Games in Beijing. Although he initially had no coach, he used video tutorials to help himself learn.
Why this sport?
"I played able-bodied cricket for 12 years but there was never an opportunity for an athlete with an impairment to progress. I realised that I needed to get into athletics as it was something that I did when I was in school."
Training Regime
He likes to incorporate Pilates into his training.

Nicknames
Ty, The Hulk, Gentle Giant (Athlete, 23 Apr 2012; eadp.co.za, 01 Jan 2016; toyota.co.za, 01 Jan 2017)
Hobbies
Fitness, Pilates, travelling, playing tennis, playing video games, photography, watching television. (Instagram profile, 02 Apr 2021; Facebook profile, 25 Feb 2021; eadp.co.za, 01 Jan 2016)
Memorable sporting achievement
Winning a bronze medal in the F42 shot put at the 2016 Paralympic Games in Rio de Janeiro. He dedicated the medal to his mother, who was suffering from cancer at the time. (tokyo2020.org, 08 Oct 2020; sport24.co.za, 13 Sep 2016)
Hero / Idol
His parents. (eadp.co.za, 01 Jan 2016)
Injuries
He injured his right shoulder in 2011. (Athlete, 23 Apr 2012)
Sporting philosophy / motto
"If my mind can conceive it, and my heart can believe it, I know I can achieve it." (Athlete, 22 Oct 2015)
Awards and honours
He was named the 2014 KwaZulu-Natal Sports Personality of the Year in Durban, South Africa. (ossur.co.za, 10 Oct 2014)
Ambitions
To compete at the 2020 Paralympic Games in Tokyo. (iol.co.za, 30 Aug 2019; Instagram profile, 11 Jan 2021)
Impairment
His left leg was amputated above the knee because he was born with an impairment to his foot. (kznathlete.co.za, 04 Apr 2012)
Other information
TOKYO FINALE
He plans to retire from competitive sport after the 2020 Paralympic Games in Tokyo but says his aim of finishing his career on a high note was impacted by the postponement of the Games. "COVID-19 has surely affected the way of life and has changed norms around the world. Sport has not been spared and my training regime has been affected. In March, before the Games were postponed, I was at the peak of my fitness and competitiveness. With the postponement of the Games, I definitely need to re-evaluate myself and focus on what I can. I plan to work as hard as I possibly can and give it my best shot for the last time in my sporting career." (tokyo2020.org, 08 Oct 2020)

MUSEUM DISPLAY
In 2019 the shirt he wore when he won bronze in the F42 shot put event at the 2016 Paralympic Games in Rio de Janeiro was displayed at the Olympic Museum in Lausanne, Switzerland. "What an honour to have my Paralympic shirt on display at the Olympic Museum. From the kid that no one thought would reach his dream, to now being in history forever." (iol.co.za, 30 Aug 2019; Facebook page, 24 Aug 2019)

BIOMECHANICS PROJECT
In 2018 he participated as a model in a biomechanics project at the Wits Physiotherapy Movement Analysis Laboratory at the University of the Witwatersrand, Johannesburg in South Africa. He practised shot put while wearing a motion-tracking suit loaded with sensors that produced animations of his movements in real time. He said that the project would help his training. "The data was actually very good and it was readable to us [his coaching team]. It's not like I have to read a 100-page document to figure out what I need to do." (medgadget.com, 06 Feb 2019; xsens.com, 27 Nov 2018)

OTHER ACTIVITIES
In 2009 he began serving as an ambassador for Jumping Kids, a non-profit organisation that provides prosthetics for South African children living with lower extremity amputations. He has also worked as an IT specialist for Toyota, and as a motivational speaker. (Instagram profile, 02 Apr 2021; global.toyota, 16 Nov 2018; jumpingkids.org.za, 2016, 04 Feb 2015) 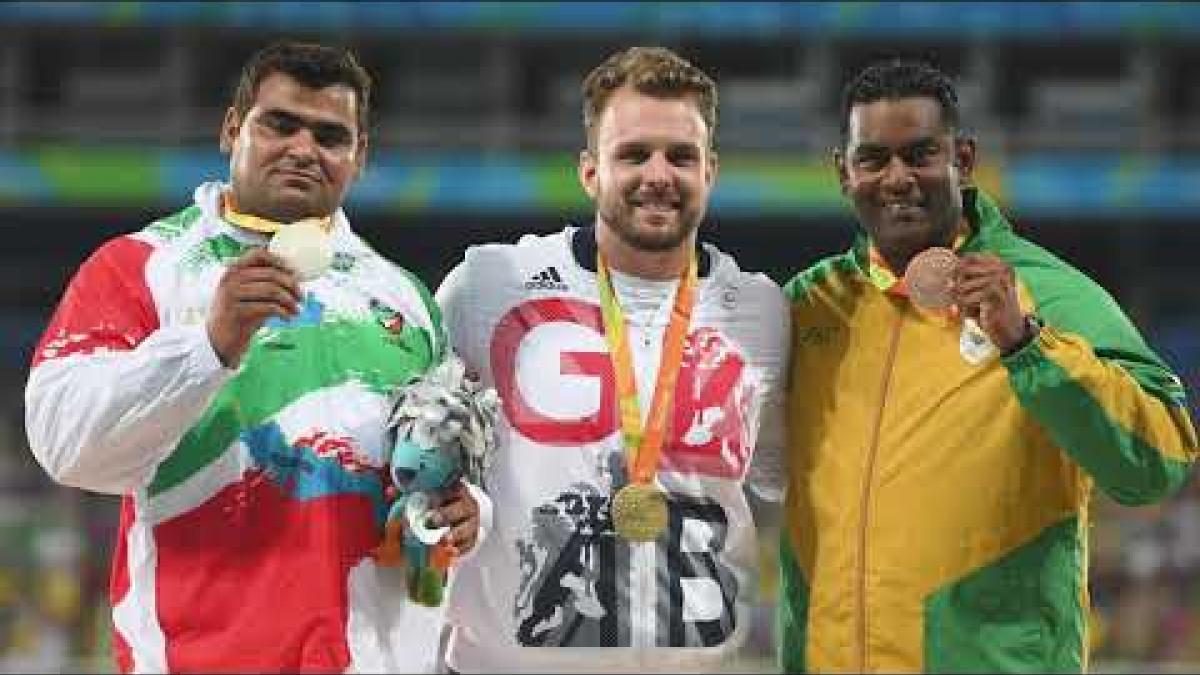