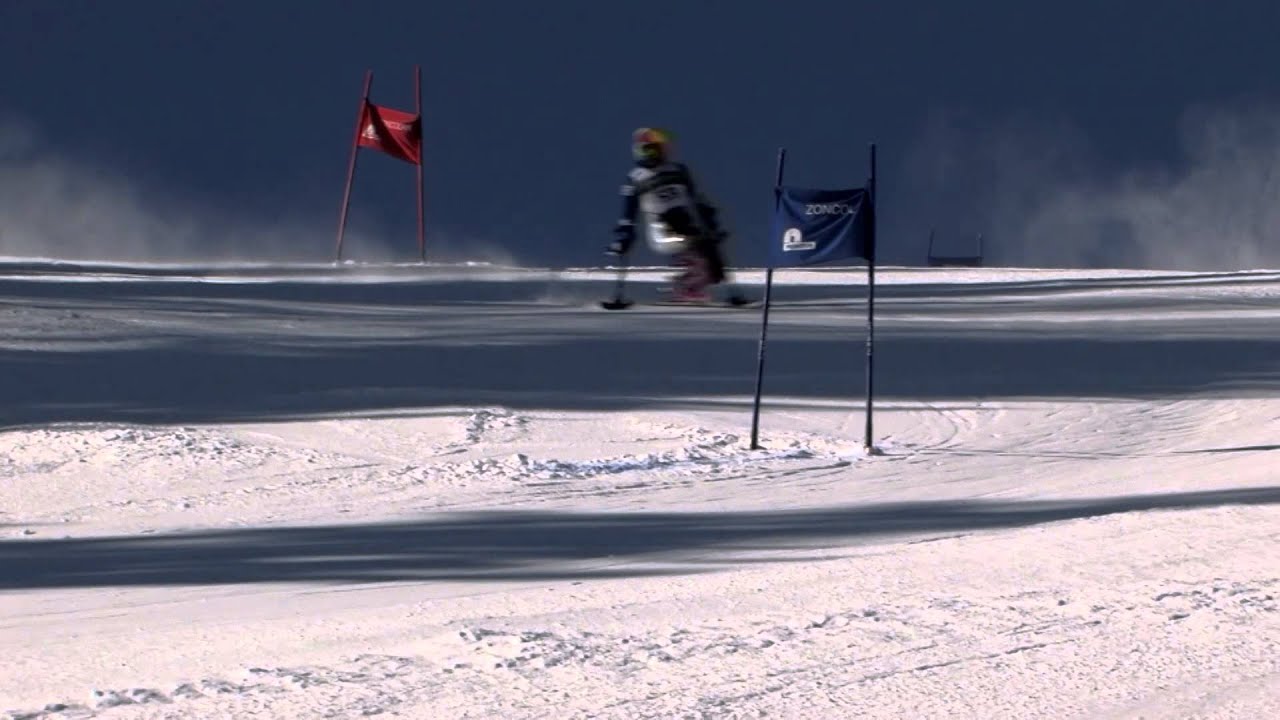 The valleys of Tarvisio host the season finale to the World Cup calendar in the north-east corner of Friuli Venezia Giulia, on the borders between Italy, Slovenia and Austria. Featuring downhill and super-combined events, by this time Sochi will be just a few weeks away.

The 2013/14 IPC Alpine Skiing World Cups will take in some of the best competition slopes and landscapes around.
Ahead of the Sochi 2014 Winter Paralympic Games in March 2014, skiers will travel to no less than seven countries including New Zealand, Australia, Switzerland, France, Canada, Italy and the USA.
Para-snowboarders will race in Canada, Spain, the USA and France ahead of their Winter Games debut in Sochi next year.
Results will be available as well as IPC world rankings. For all competitions in the lead up to the 2014 Winter Games, visit the : http://www.paralympic.org/alpine-skiing/calendar