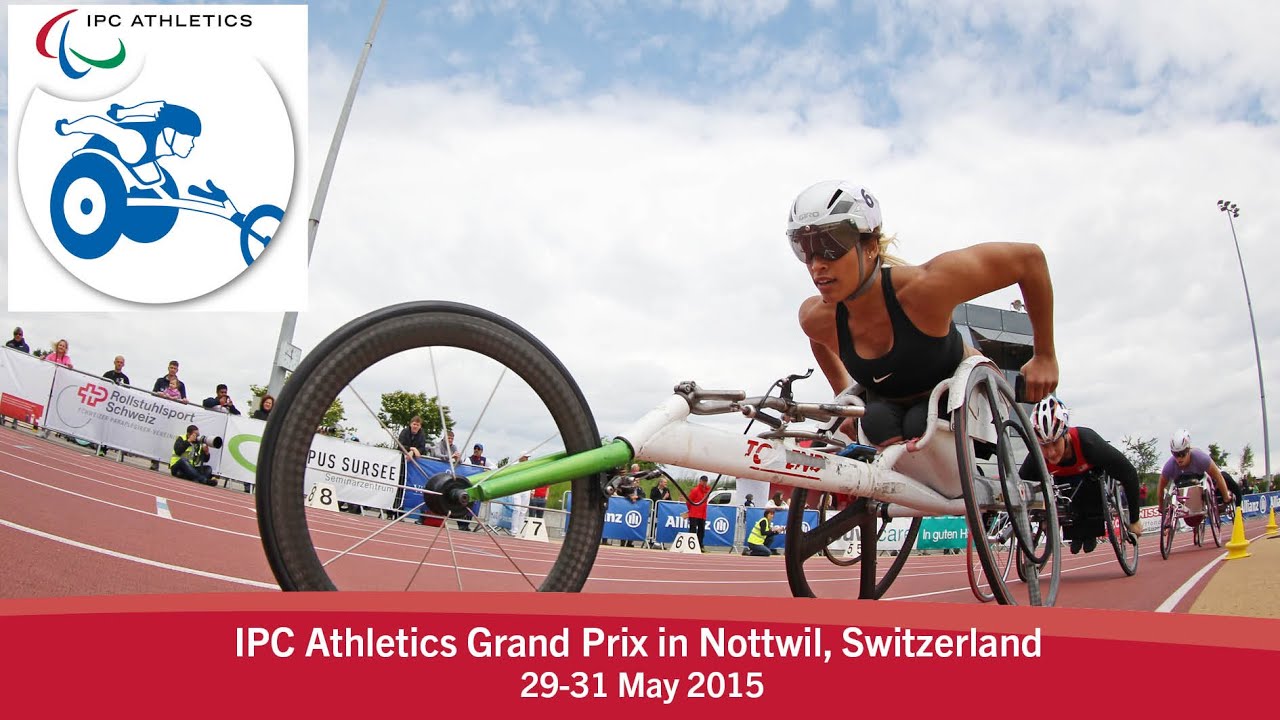 The IPC Athletics Grand Prix in Nottwil, Switzerland, concluded on Sunday (31 May) with a further four world records, bringing to nine the total broken during the three-day meeting.

After both setting 100m world records on Saturday (30 May), the Netherlands Marlou van Rhijn and Italy’s Martina Caironi once again rewrote the record books with sensational performances in the 200m.

Van Rhijn lowered her own 200m T43 world record with a blistering 25.66 seconds, knocking 0.33 off her previous best set just two weeks ago.

The 25-year-old was delighted with the time.

After only taking up para-athletics last year, the USA’s Rachael Morrison showed why she will be a contender for medals at October’s World Championships with a world record in the women’s discus F51. Morrison threw 8.71m to add 11cm to her own world record set in July 2014.

The final morning session of the Grand Prix featured multiple 200m races and saw Australia’s Angie Ballard (28.95) go within 0.02 seconds of taking a second world record from the USA’s Jessica Galli in three days. On Friday (29 May) Ballard broke Galli’s 400m T53 world record and nearly did the same in the shorter sprint.

The final track events of the weekend saw athletes compete over 5,000m.

The battle of the joint long jump T42 world record holders was won by Caironi. The Italian’s best jump was 4.48m, 12 cm short of the world record, but 10cm more than her German rival Vanessa Low. The Netherlands’ Iris Pruysen (4.86m) got the better of her teammate Marlene van Gansewinkel (4.73m) in the women’s long jump T44. The UAE’s Ahmed Alhousani (23.15m/593 points) won the men’s discus F33-57.

The IPC Athletics World Championships will be held in Doha, Qatar, from 22-31 October.