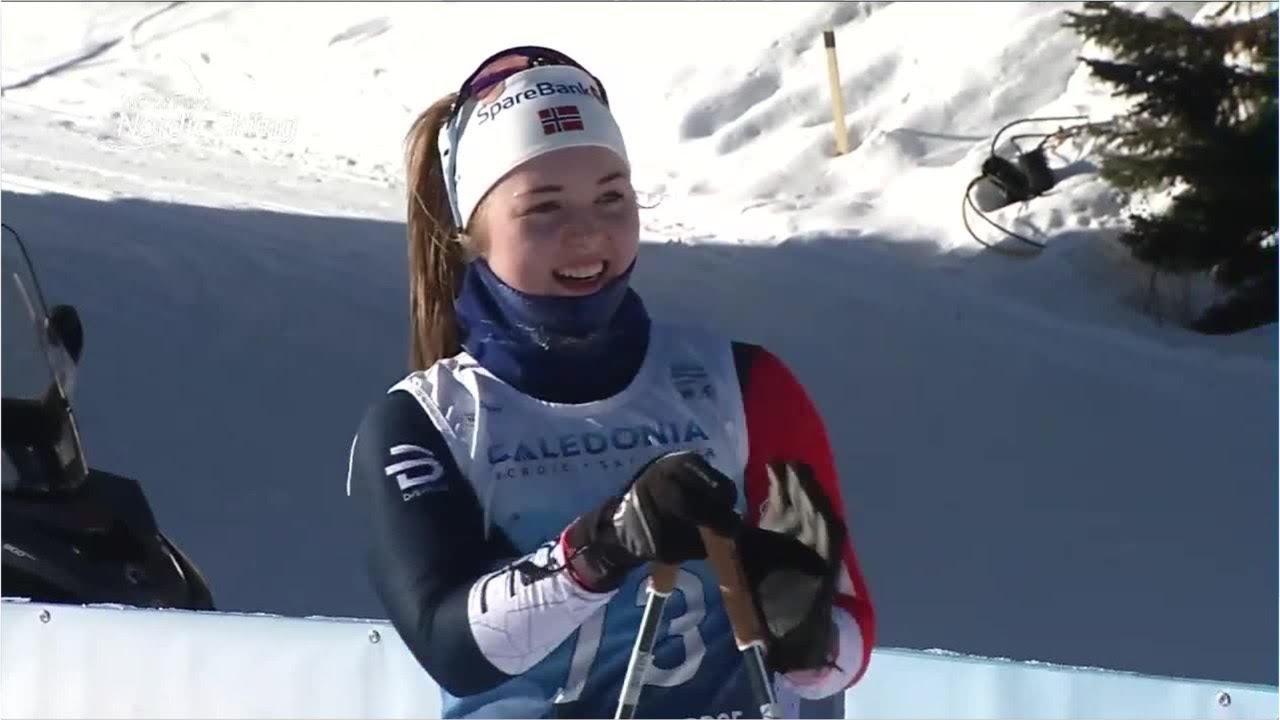 Five athletes to choose from for Allianz Athlete of the Month.

Broke her own world record by lifting 131kg on her way to clinching the women’s up to 55kg gold at the World Cup in Dubai, United Arab Emirates.

Leapt over five metres – a new T61 world record - on her return to action in United Arab Emirates after more than two years away from major competition recovering from a back injury.

The public has until Wednesday (13 March) to vote for the athlete they want to be the Allianz Athlete of the Month for February 2019 via the International Paralympic Committee homepage.