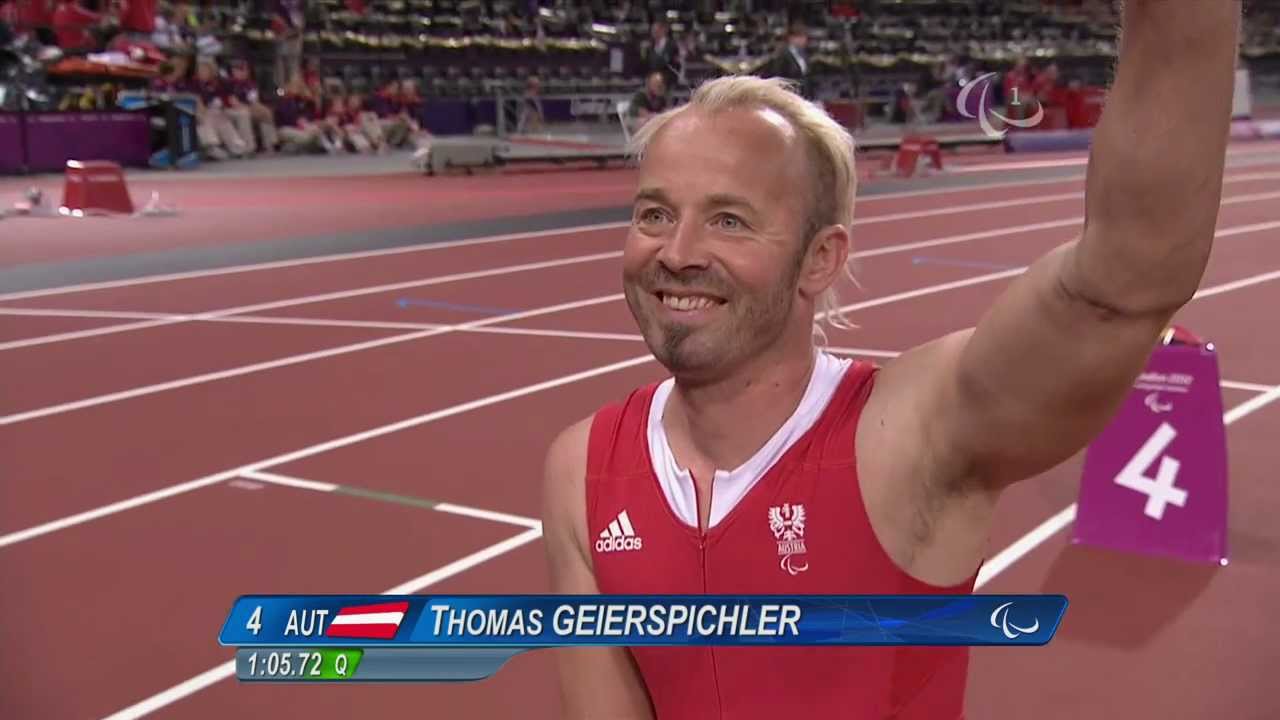 Raymond MARTIN (USA) added a second gold medal to his account by winning the T52 men's 400m in 58.54 seconds, the wheelchair racer's latest triumph coming a day after taking the 100m gold medal.The 18-year-old University of Illinois student was away from the gun very fast, although he was initially chased by world record holder and Beijing 2008 champion Tomoya ITO (JPN).By the halfway point, MARTIN was a wheelchair length in front. ITO pressed hard around the second bend, but MARTIN had another gear and pulled away with 80m to go. ITO visibly eased off in the last 50m, clearly realising that he couldn't defend his title, and took the silver medal in 1:00.40

On racing so soon after his victory in the men's T52 100m on Sunday evening: "It was only 100m last night. If it was 800 I'd probably need a bit more recovery but I feel all right." Raymond MARTIN (USA)