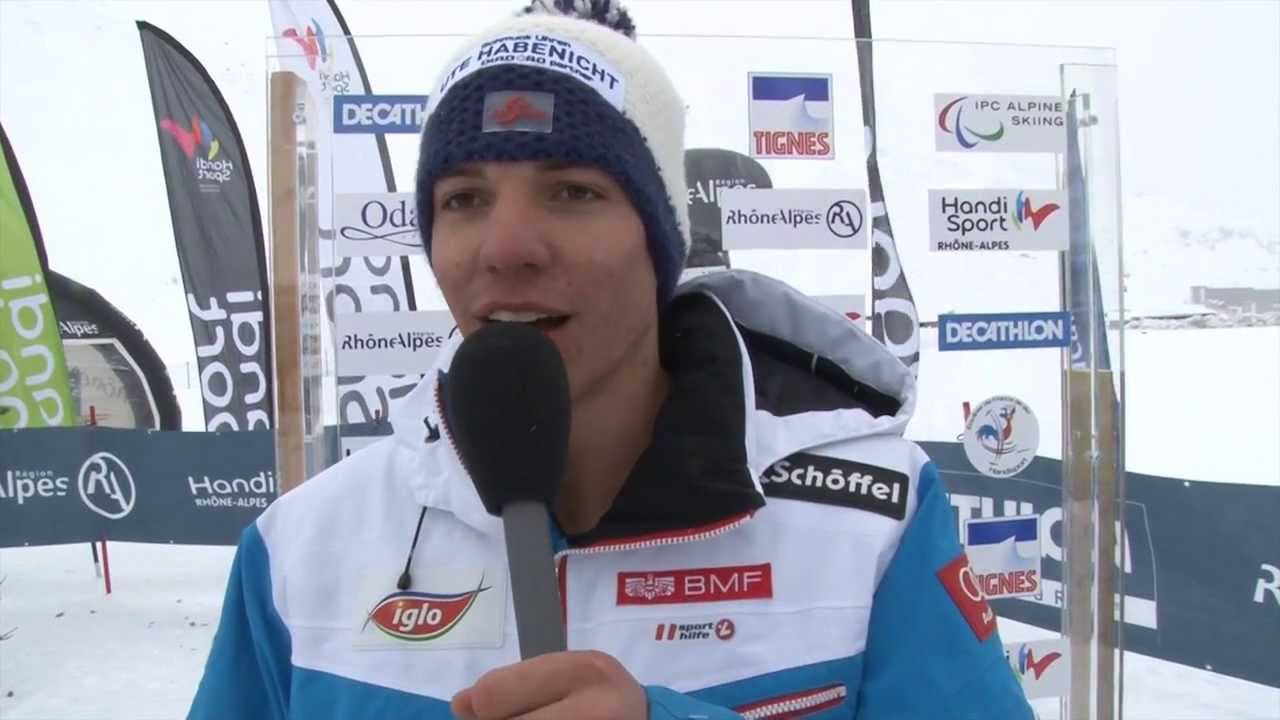 Following Schaffelhuber's lead is Markus Salcher (1:50.33) in the men's standing who looks unstoppable on his road to Sochi after bagging a hat-trick of wins in Tignes. The Austrian currently sits second in the World Cup rankings but was fastest in both his runs to finish ahead of Switzerland's Thomas Pfyl (1:54.59) and Russian Alexey Bugaev (1:55.17). "It was a little difficult for me today, there were a lot of bumps, but I'm happy with myself, it's fantastic!" said Salcher. Races continue in Tignes on Friday (30 January) with the super-combined, before skiers head to St. Moritz, Switzerland, from 3-6 February for the next World Cup. The IPC Alpine Skiing World Cup Finals will be held in Tarvisio, Italy, from 24-27 February and will be the last opportunity for skiers to compete ahead of Sochi 2014 where alpine skiing competitions begin on 8 March.