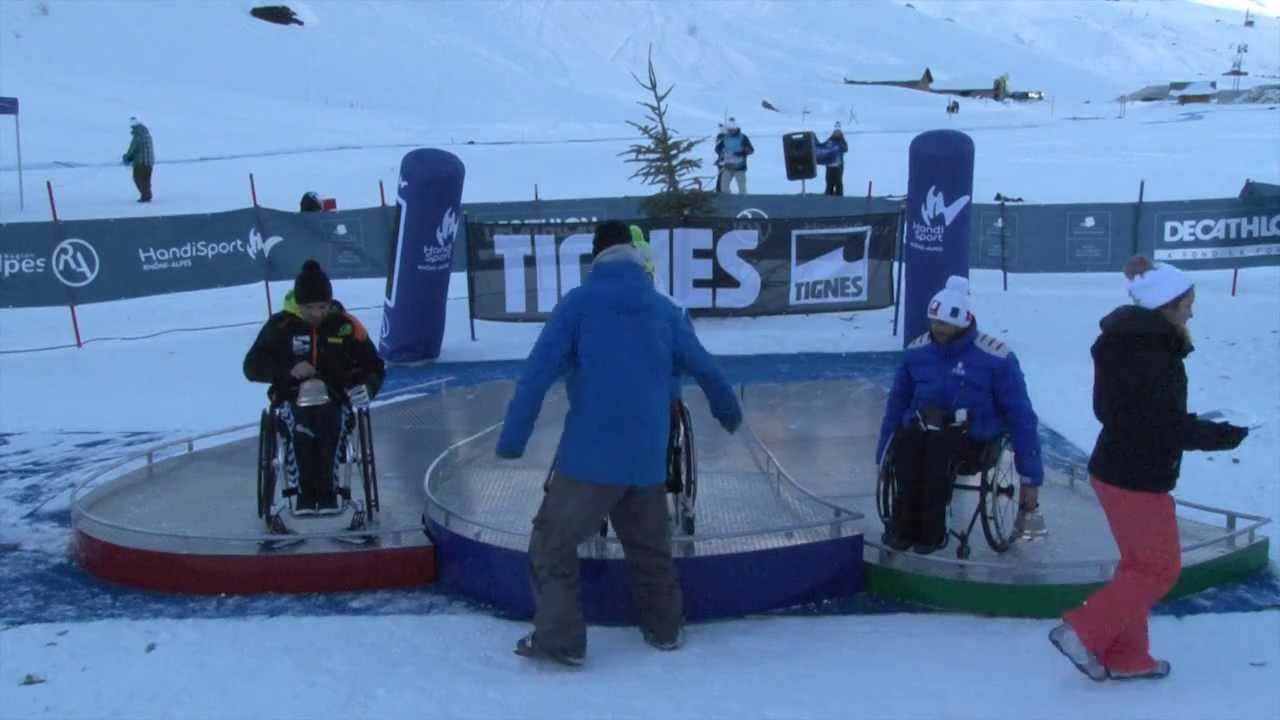 Austria's Roman Rabl (2:10.67) looks favourite to win the men's sitting super combined World Cup title after victory extended his lead at the top of the rankings to over 100 points. German Thomas Nolte (2:12.04) was second and a good day for France was rounded off by a third place finish for Frederic Francois (2:12.35). The penultimate World Cup of the season will take place between 3-6 February in St. Moritz, Switzerland before the IPC Alpine Skiing World Cup Finals are staged in Tarvisio, Italy, from 24-27 February. World rankings are available at http://www.paralympic.org/alpine-skiing/rankings. Daily highlights videos from Tignes can be found at http://www.paralympicSport.TV and pictures are available at http://www.flickr.com/photos/paralympic/ or search #Tignes.