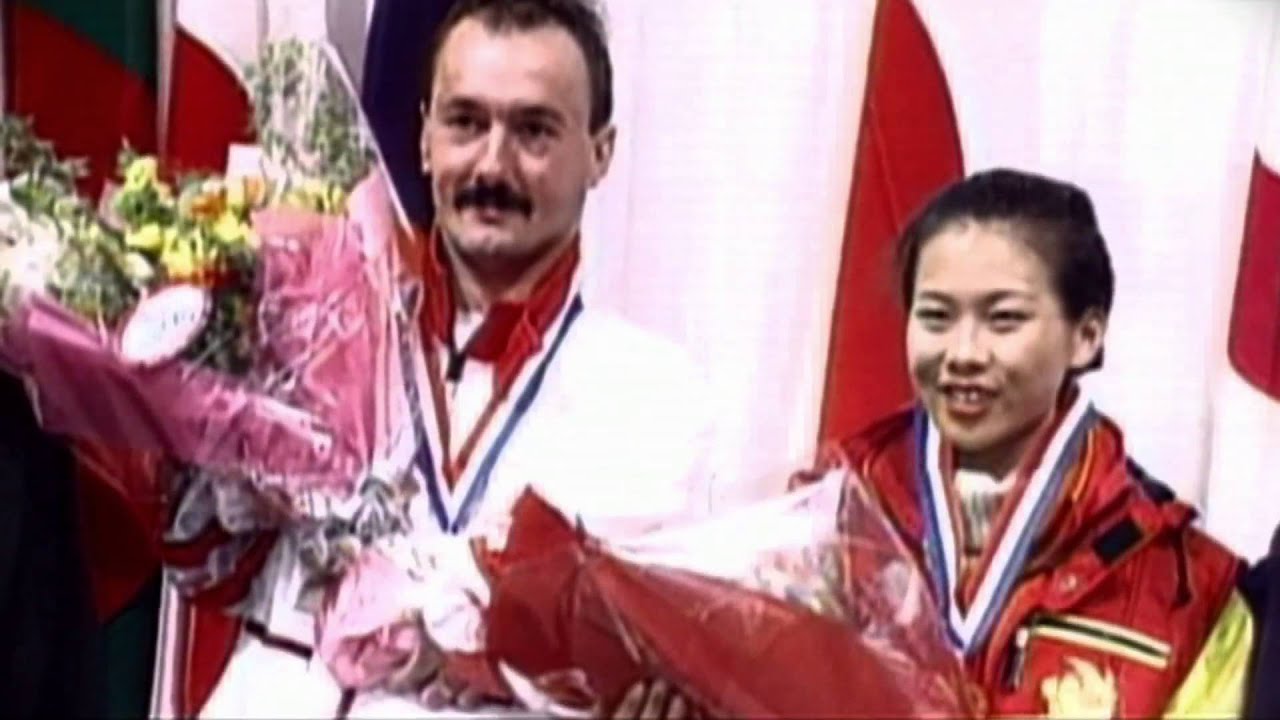 Snowboarding’s first ever female Paralympic champion, the Netherland’s Bibian Mentel-Spee and Australia’s super-combined bronze medalist Toby Kane, have been named as the winners of the prestigious Whang Youn Dai award for exemplifying the spirit of the Paralympic Games through their performances at Sochi 2014.

The athletes will receive the award during the Closing Ceremony on Sunday (16 March).

Mentel-Spee has been instrumental in getting snowboard into the Games for the first time in Sochi whilst Kane has taken on a key leadership role within the Australian team during several set-backs in the lead-up to Sochi.

Mentel-Spee spoke of her delight at receiving the honour:

“I am overwhelmed with the fact that I have received the award and after winning my gold medal yesterday, this is even better.”

Kane, 27, competes in the men’s standing classification in alpine skiing, which in Sochi has seen one of the most competitive fields ever head out on the slopes of Rosa Khutor:

“I’m very proud to have gone to three Paralympic Games, I’m a very proud Paralympian and I really believe in sport for people with a disability in terms of what it can show the world.”

Parsons, the Vice President of the IPC, will present each athlete with a gold medal during the Closing Ceremony which has a theme of “reaching the impossible”.

The Whang Youn Dai Award has been presented to one male and one female athlete at every Paralympic Games since Seoul 1988, for overcoming adversity and putting the spirit of the Games into motion.

Mentel-Spee was a successful able-bodied snowboarder well on her way to qualifying for Salt Lake City 2002 before losing her leg to cancer at the age of 27. Four months after the operation, the 41 year-old was back on her board, becoming Dutch national champion just seven months later.

In addition to her life as an athlete, Mentel-Spee was an integral part of the group of snowboarders who campaigned to include snowboard as a sport at the Paralympic Winter Games. The Dutch rider is also a mother and founder of the Mentelity Foundation which aims to get young people with impairments into sport and has started a snowboard team for athletes between the ages of 14-23.

Kane has been skiing since he was five-years-old following a car accident which led to the amputation of his lower right leg at just the age of two. He was talent spotted at the age of 10 and became a regular in the Australian Paralympic team by 17.

He is studying medicine, following on from his experiences with healthcare in his early life, and is an ambassador for the Australian Paralympic Committee, giving talks and assisting with raising the profile of the Paralympic Movement in Australia.

Since the death of snowboarder teammate Matthew Robinson in February 2014 and other set-backs which have affected the team, Kane has stepped into a key leadership and support role in addition to focusing on his own competition.