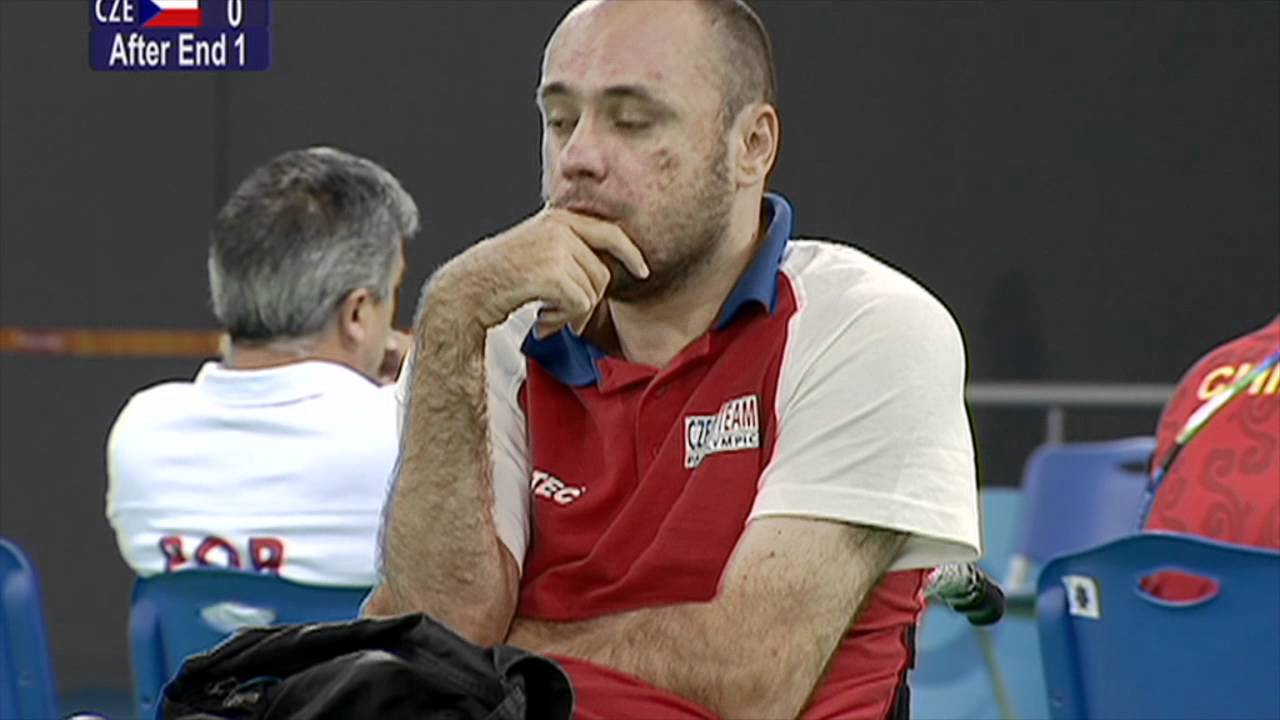 The aim of the sport is to propel balls so they finish as close as possible to a special white target ball, known as the ‘jack’. Each player, pair or team gets six balls on each end. At the close of each end, the athlete, pair or team whose ball is closest to the jack scores one point, and receives an additional point for every ball that sits closer to the jack than the opposition’s closest ball. Individual and pairs matches consist of four ends, while team events are held over six ends.

Boccia is played by wheelchair athletes with cerebral palsy and related locomotor conditions, with players required to be in a seated position within a throwing box at one end of the playing court. The classification system ensures an even playing field for athletes to compete against others with similar disabilities.

There are four classes in total. BC1 class athletes may have an assistant to perform actions such as handing them the boccia balls, BC2 class athletes require no assistance on court and BC3 class athletes deliver each ball by using a ramp and have a sports assistant who they instruct to position the ramp for each delivery. BC4 athletes often use an underhand pendulum swing to release the ball.