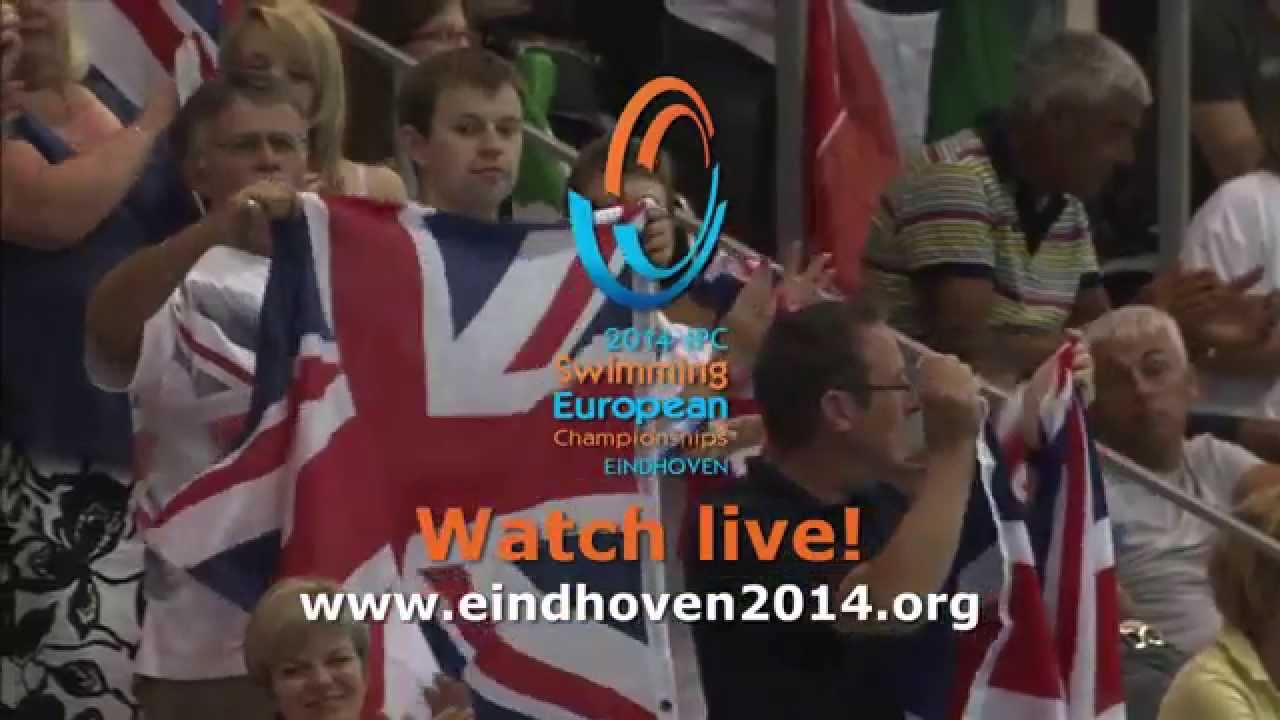 The 2014 IPC Swimming European Championships will be held from 4-10 August in Eindhoven, the Netherlands.

Around 400 athletes from nearly 40 countries will gather looking to put in strong performances ahead of the 2015 IPC Swimming World Championships in Glasgow, Great Britain, and two years into their preparations for Rio 2016.

The Royal Dutch Swimming Federation as the Local Organising Committee (LOC) is very proud to welcome the competition to Eindhoven, following on from the 2010 IPC Swimming World Championships which were held at the same venue - the Pieter van den Hoogenband Swimming Stadium.