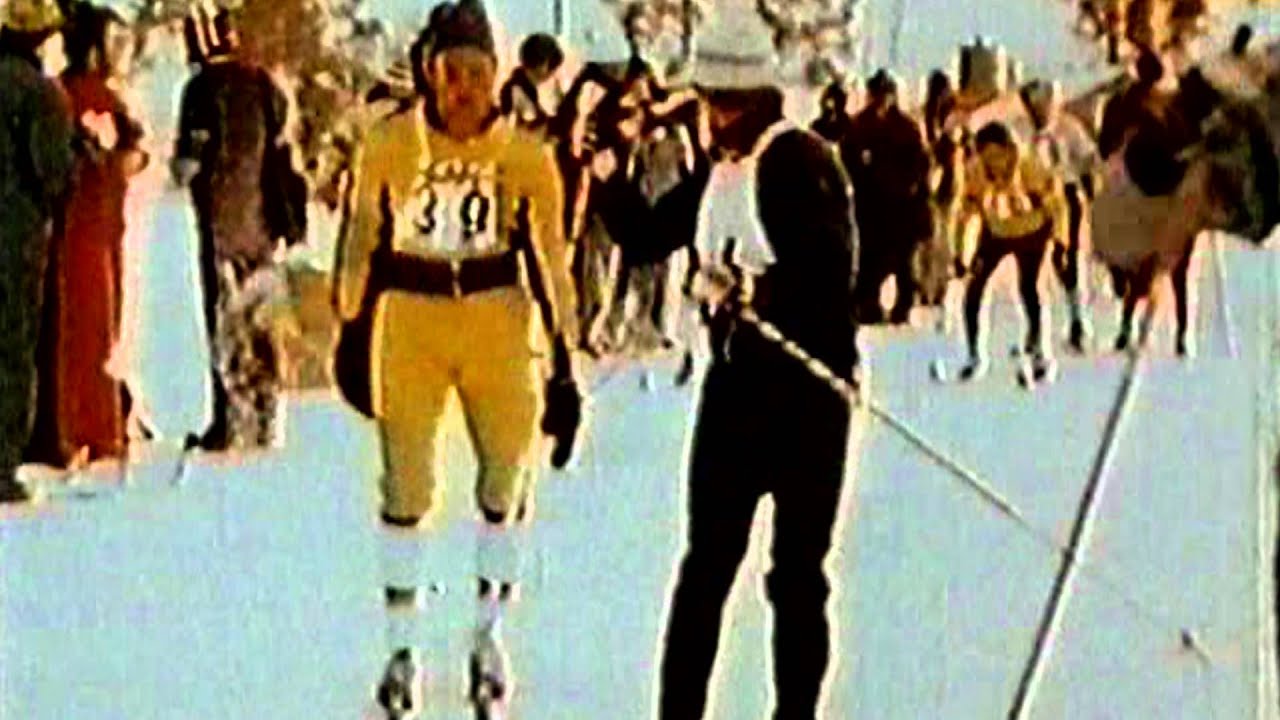 Winter sports for athletes with physical impairment gradually emerged after World War II, as large numbers of injured soldiers and civilians tried to return to their skiing activities.

By the 1970's, cross-country skiing competitions began, and in 1974, the first-ever world championships were held in Grand Bornand, France. They featured Alpine and Nordic competitions for athletes with amputations and visual impairments.

This eventually led to the first Paralympic Winter Games in 1976.

SPORTS
At the first Paralympic Winter Games, competitions were held in alpine and cross-country skiing for amputee and visually impaired athletes. A demonstration was held in ice sledge racing.

MEDALS
At the first Paralympic Winter Games, Germany and Switzerland tied for the most gold medals with 10 apiece. Finland finished with eight, Norway with seven and Sweden with six.