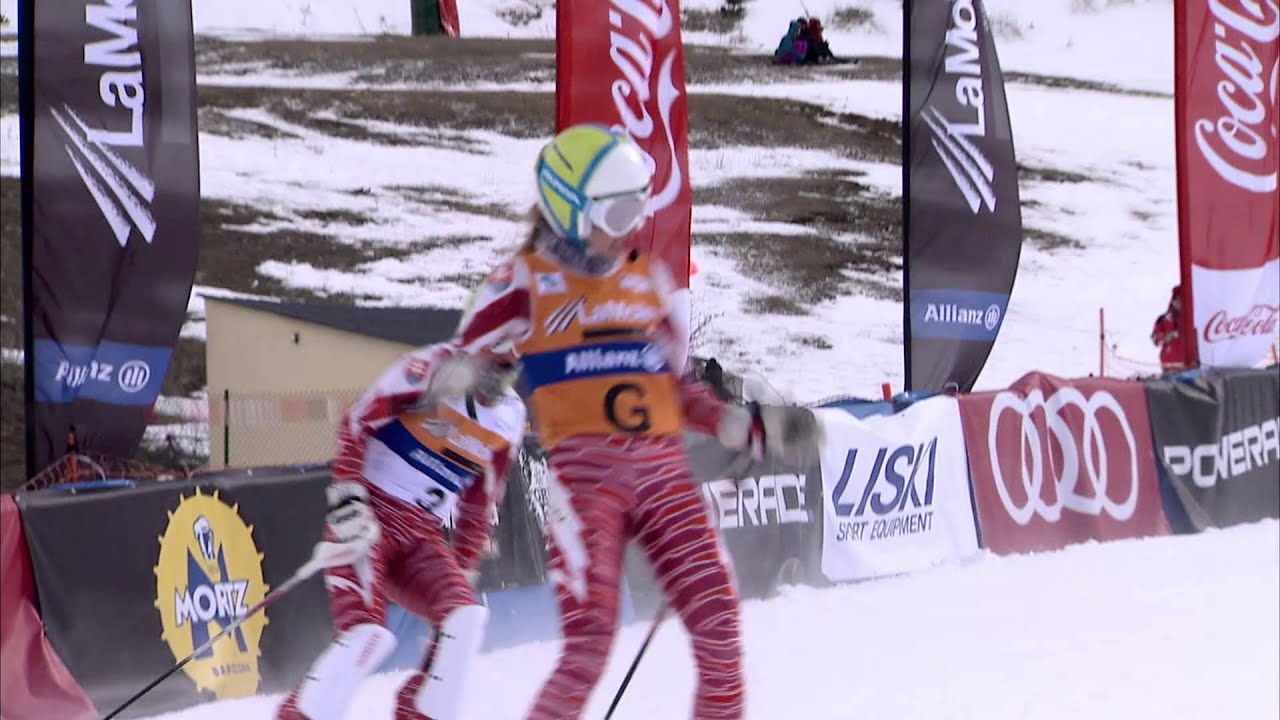 Powered by Allianz: Global ParaSport Allianz Facebook Page: www.facebook.com/Global.ParaSport When Allianz initiated the partnership with the International Paralympic Committee (IPC) and the German National Paralympic Committee (Deutscher Behindertensportverband, DBS) in 2006, the company committed itself to supporting Paralympic Athletes preparing for the Paralympic Games and to promote the Paralympic Movement, its goals and ideals. In 2011, Allianz became the first "International Partner" of the IPC and is a "National Supporter" of ten National Paralympic Committees (NPCs) on a local level. In 2013, Allianz extended and expanded its contract with the IPC until 2016. Most importantly, the global insurer has managed to provide a meaningful link between the Paralympics engagement and the concerns of the company's employees and clients. "There is a strong link that ties Allianz to the Paralympics," continues Werner Zedelius. "The topics of health, rehabilitation and reintegration after a casualty are part of our daily business and we understand that disability is an issue that concerns all of us." Through this strong partnership, Allianz has gained insights into the achievements, the goals, and the spirit of the Paralympic Movement: the athletes' passion for the sport, the ambitions to achieve their goals and the ability to believe in themselves are remarkable. Their motivation to strive for excellence in Paralympic sports can serve as inspiration for all people, everywhere, regardless of physical impairment.