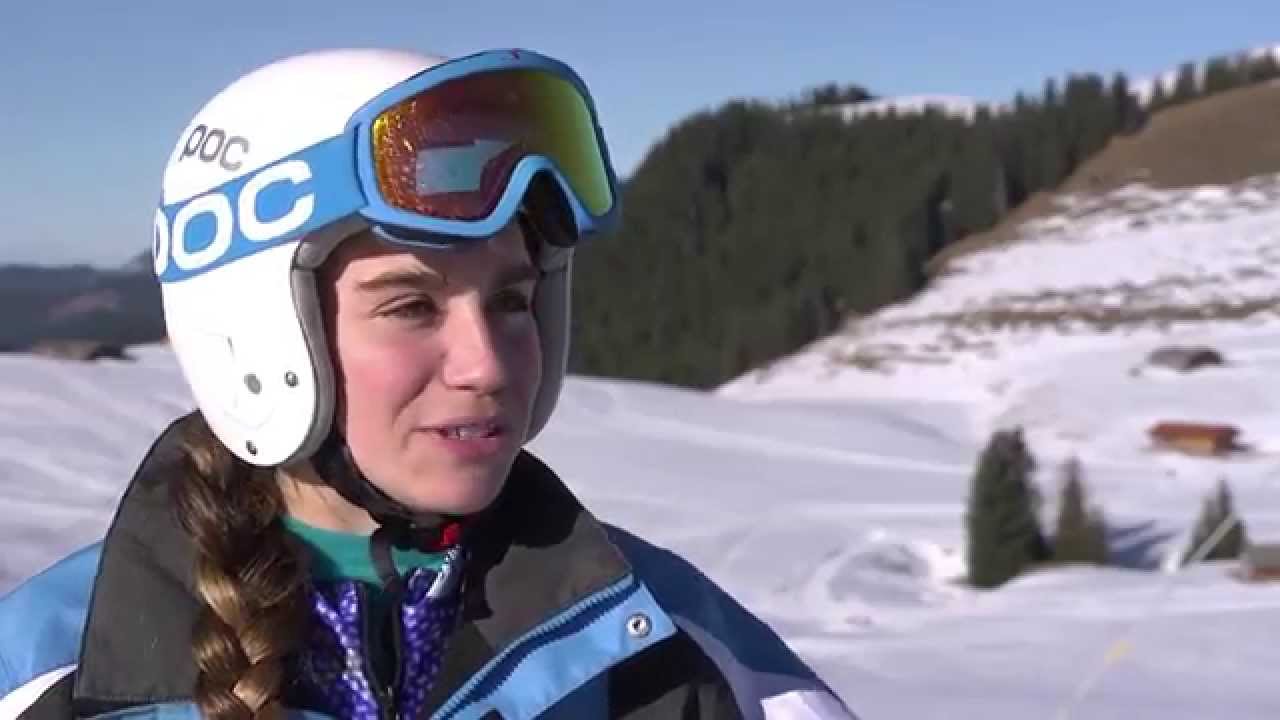 In January 2013, thanks to funding from the European Union, Atos and the Foundation for Global Sports Development, IPC Alpine Skiing launched the IPC European Para Snow Sport Youth Circuit.

The Circuit consisted of five competition camps for youngsters with an impairment. Each camp lasted three full days. The first two days were dedicated to snow sport training sessions in the mornings and educational workshops including social and cultural activities in the afternoon. Topics covered over the duration of the circuit included the Paralympic Movement, the media, anti-doping, nutrition and equipment and technology. The third and final day of each camp will involve competition giving the youngsters an experience of competing in a professional competition environment.

The sports set to be practiced include Alpine Skiing, Snowboarding and Nordic Skiing.

The primary object of the initiative was to introduce youngsters to winter sports and to provide professional training to already skilled youngsters on their way to a first competition. The camps further objectives include:

2. Educational and cultural workshops prior to each competition at each Circuit location

3. Training of young athletes in winter sports prior to each competition

4. Creation of a network of future organisations and volunteers.

Youngsters with an impairment from five EU Member States -- Germany, Italy, Netherlands, Slovenia and Spain - aged 10 to 17 years were be involved in the Camp. Each country could nominate eight youngsters and two coaches, who could either be experienced or have little knowledge of the sport. All impairment groups can participate and once selected each youngster will be involved in all camps.