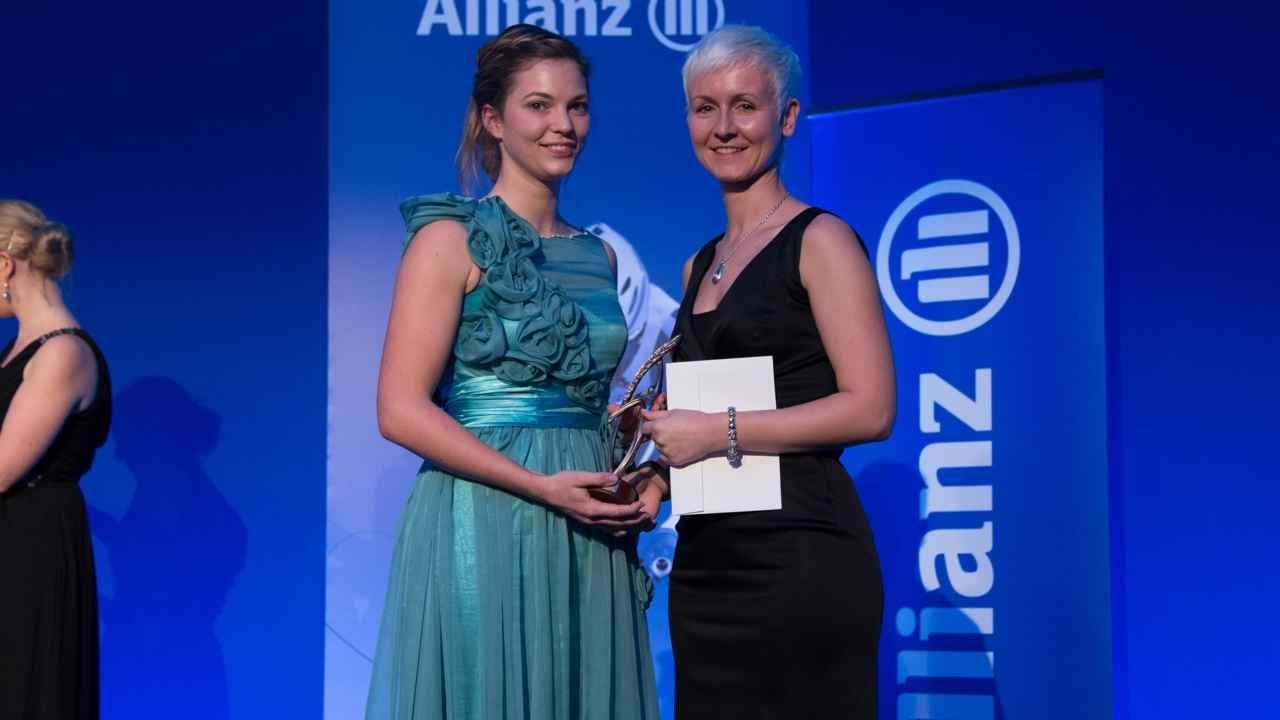 The Best Games Debut award was split into two categories -- male and female -- for the first time due to a record number of nominations.

Van Rhijn said: "I am very excited that I won this award because it's a valuable recognition for my achievements in London."