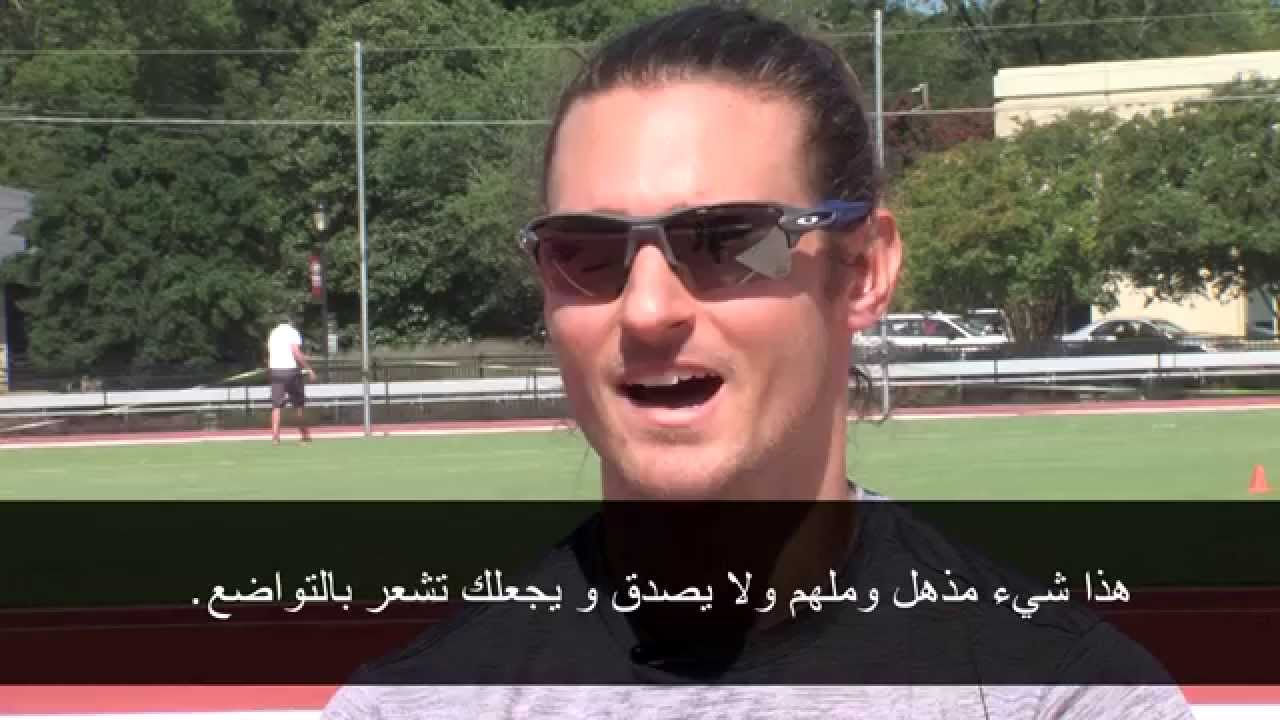 Wallace had his leg amputated below the knee in 2010 as a 19-year-old when complications arose following surgery aimed at relieving the symptoms of the incredibly painful compartment syndrome. Just one year after his amputation, Wallace won the 2011 Parapan Games with the fastest time in the world that year. Two years later he broke the 200m T44 world-record at the 2013 IPC Athletics World Championships in Lyon, and in August this year he added the 100m T44 world-record to his achievements with a time of 10.71 seconds.