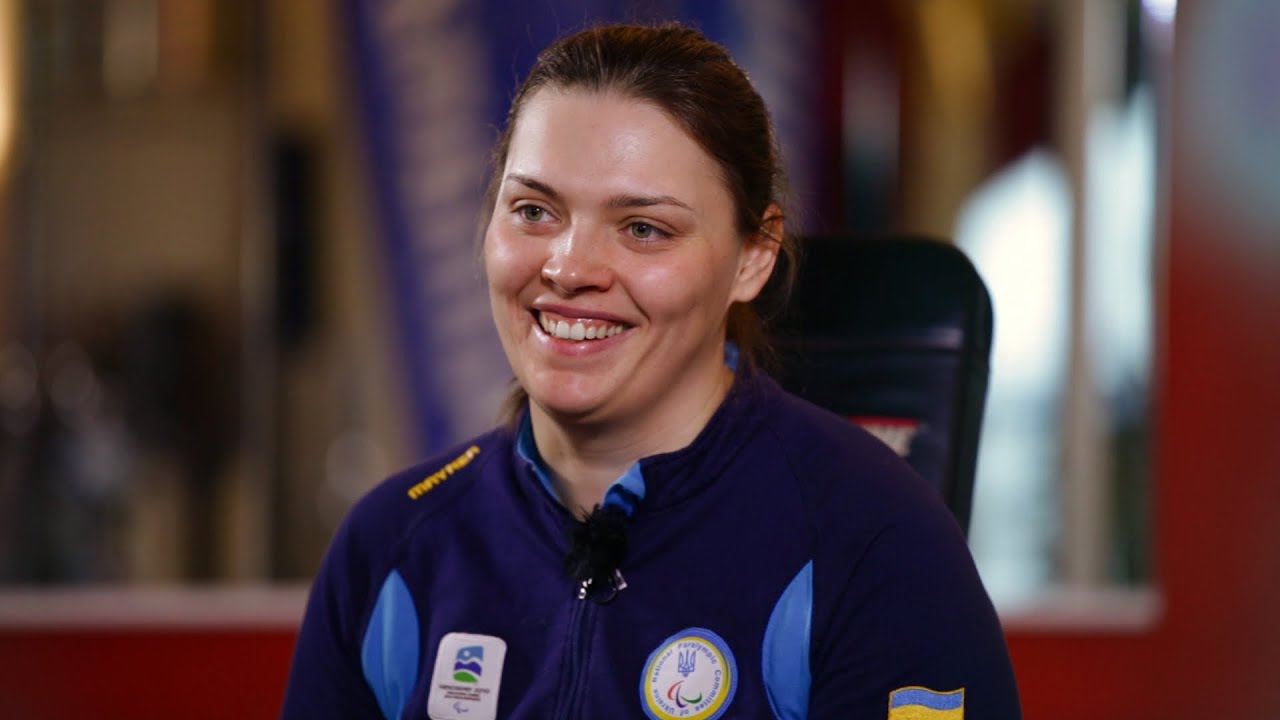 Since she began skiing at the age of 16, Iurkovska has quickly become one of the most accomplished nordic sit-skiers in the world. As Iurkovska is about to enter her fourth Paralympic Games, she will be looking to add to her Paralympic medal total that already stands at an impressive fifteen medals including five golds with four of them coming at the Turin 2006 Paralympic Winter Games.

All videos are available royalty-free via: http://sponsoring.allianz.com/en/paralympics/videos/

Allianz has been a Partner of the Paralympic Movement since 2006 and in 2011 became the first "International Partner" of the IPC which includes local partnerships with various National Paralympic Committees.