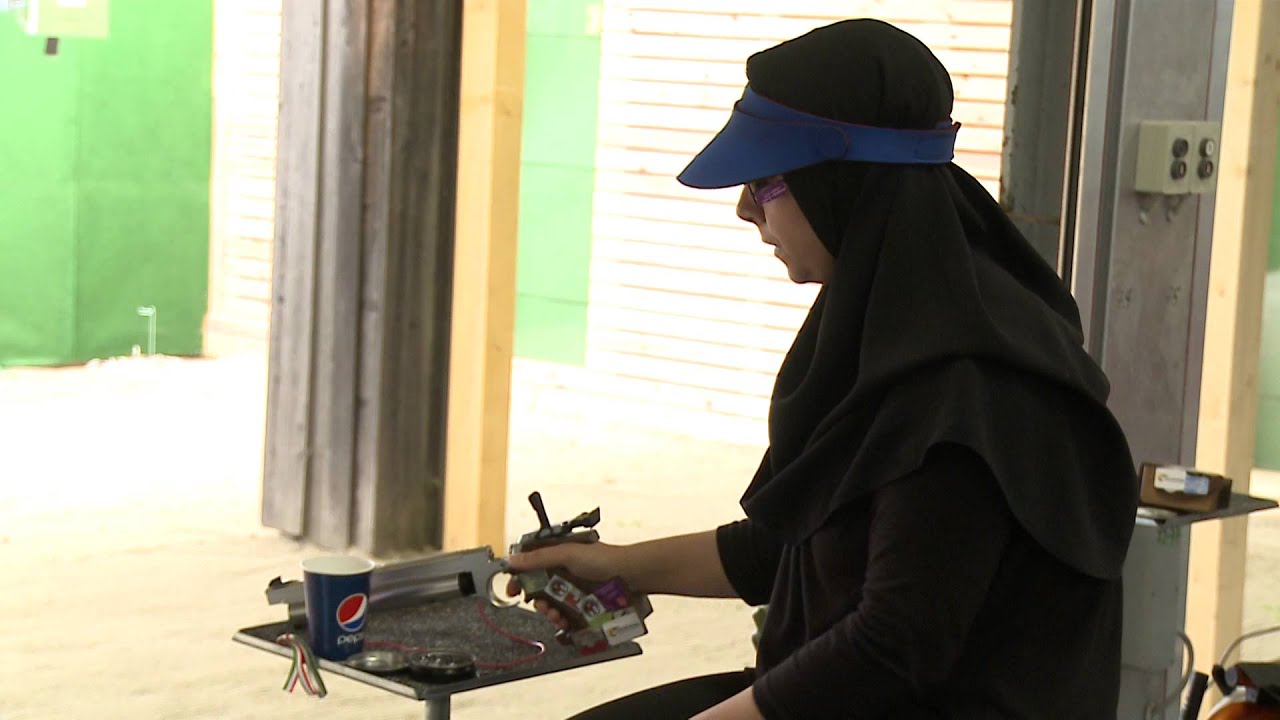 In the P2 (women’s 10m Air Pistol) Iran’s Sareh Javanmardidodmani (195.6) was impressive on her way to gold.

After qualifying in first place, she went on to maintain her form in the final and never looked like losing.

The 29-year-old London 2012 bronze medallist was closely pursued by Hungary’s Krisztina David (192.00), in silver, but an elbow injury stopped her shooting at full potential.

By the final shot, the gold was all but secured for the Iranian, but David did manage to produce an incredible 10.9 to finish with aplomb.

Speaking after her victory, Javanmardidodmani was confident she could maintain her composure throughout.

“I started shooting seven years ago and I have gained good experience in this time to be professional in these situations,” she said.

It was Javanmardidodmani’s first world title, and she was quick to look towards the future.

She said: “With this success, I will try to increase and accelerate my training to be ready to have a good result in the Incheon 2014 Para Asian Games and hopefully at Rio 2016.