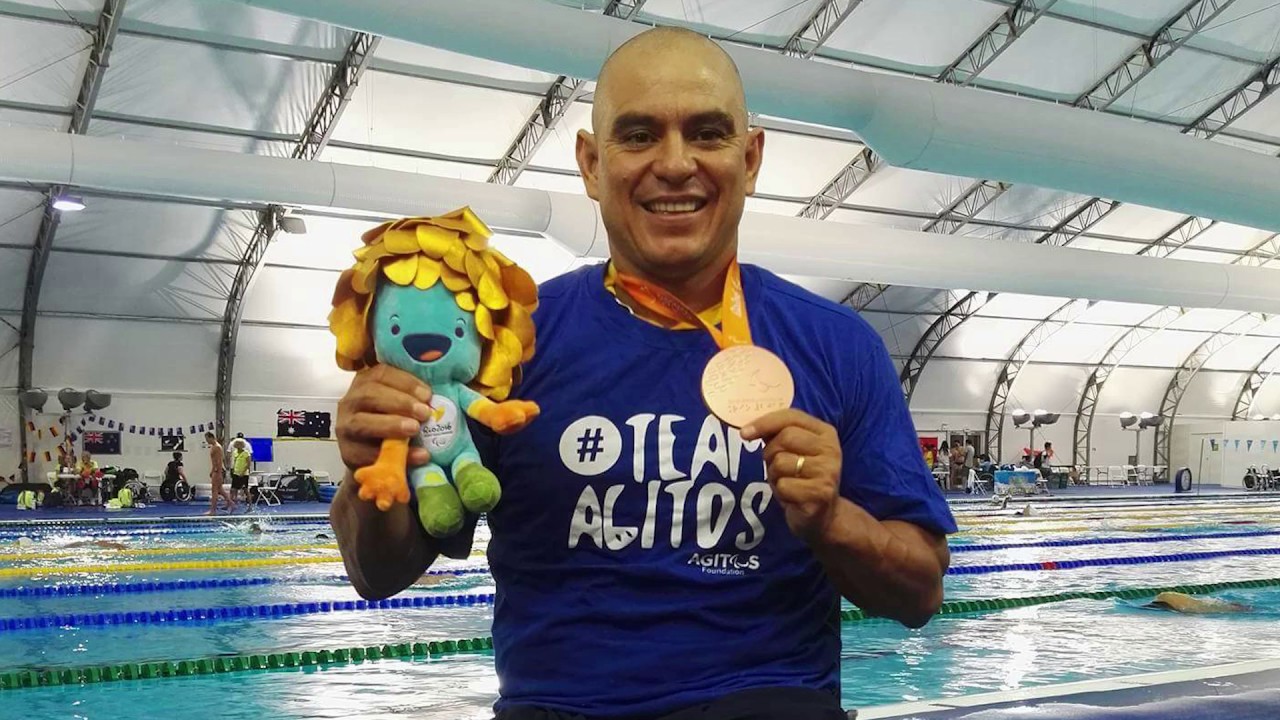 The Sao Paulo 2017 Youth Parapan American Games are taking place from 20-25 March where over 800 aspiring Proud Paralympians can learn how to make the most out of their future and careers.

A series of activities are planned, getting underway on 18 March two days before competition and running until 25 March. These include workshops where athletes can learn about the Paralympic Movement, how to work with the media, ethics in sport and why it is important to have a plan for after their career.

There will also be an Athlete Space located in the Main Medals Plaza offering games, giveaways and a photo booth. Proud Paralympian is the International Paralympic Committee’s athlete education programme. It aims to give Para athletes the tools they need to give their best on and off the field of play. Whether being a Paralympian, or aspiring to become one by competing at a Paralympic Games, means a commitment to the Paralympic Movement’s values of Determination, Courage, Inspiration and Equality. Athletes in Sao Paulo and around the world can take part in Proud Paralympian on Facebook, Twitter and Instagram (@proudparalympian), by sharing their pictures and updates using the #SP2017. Visit the Proud Paralympian pages on Paralympic.org to find out more. A

ll workshops at Sao Paulo 2017 will take place at the Convention Centre and will be offered in English, Spanish and Portuguese. A series of prolific Paralympians from the Americas will be on hand to speak to young athletes. Brazilian Paralympians Sheila Finder, Renato Leite and Samanta Bullock as well as the USA’s Ileana Rodriguez and Argentina’s Daniela Luchina and Ariel Quassi will deliver training and advice. “Proud Paralympian goes way beyond the competition. It gives the opportunity to athletes to evolve within a society to contribute for a better world,” Finder, a triple athletics Paralympian, said. “The youngsters can also develop their personal skills to achieve their goals, and promote their values and a collective spirit to strengthen the Paralympic Movement.”

That last edition, Buenos Aires 2013, attracted more than 600 athletes from 16 countries, who competed across 10 sports. Brazil topped the medal table and 15 countries reached the podium at least once. Barquisimeto, Venezuela, staged the inaugural edition in 2005, with athletes from 10 countries competing, whilst a total of 14 countries attended the event in Bogota, Colombia, in 2009.